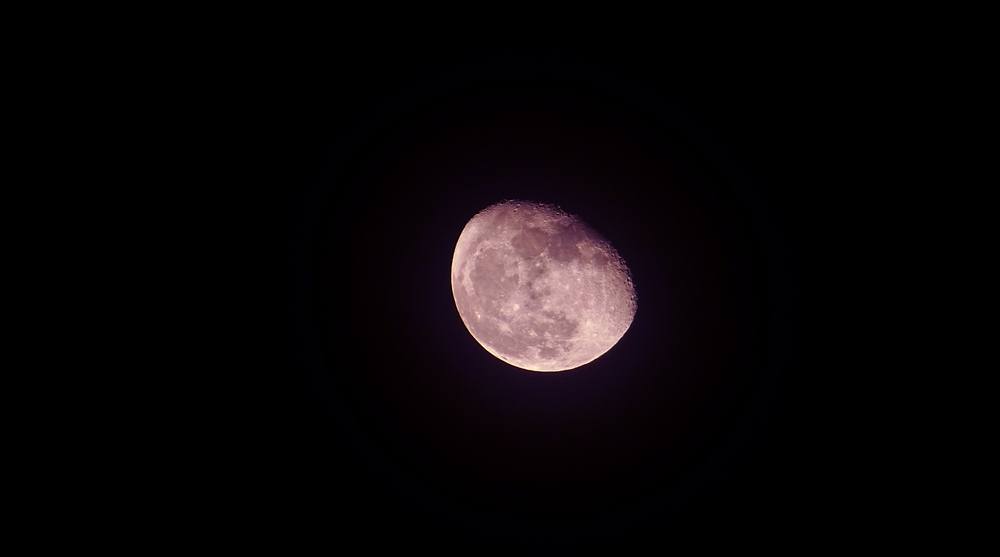 So no it’s not really pink, but it’s quite the breathtaking sight.

Scheduled to light up the sky early on April 19, roughly 7:12 am, the pink moons glow will be totally worth waking up a wee bit earlier for.