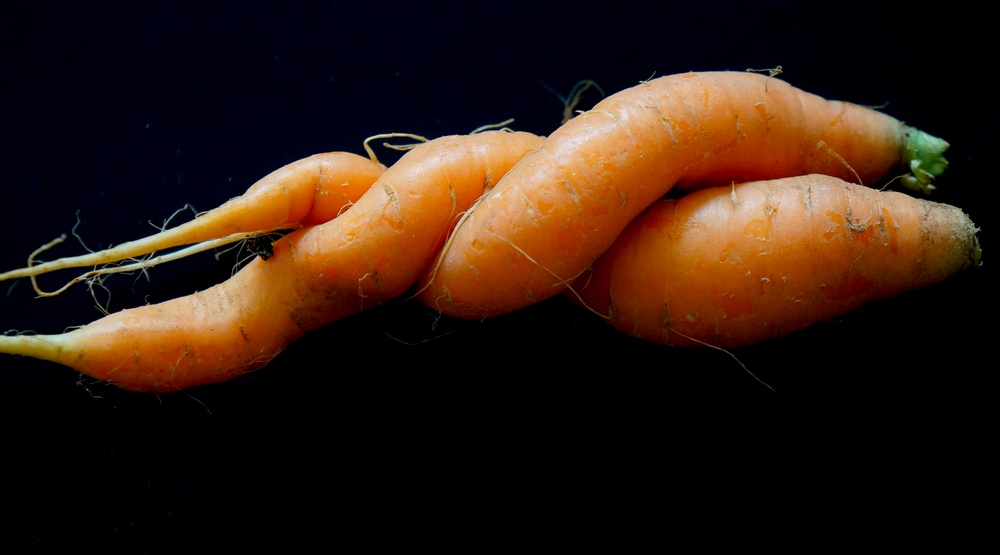 Talk about some effed up beauty standards: There’s a whopping amount of produce that’s tossed out before it even gets to the grocery store because it’s considered too ugly to sell. Because consumers think they need the most unblemished fruits and veggies in their bags, grocers balk at stocking the imperfects.

But it doesn’t have to be that way, say proponents of a movement to have Canada’s second-largest grocery store company stock the “uglies.”

Though the trials went well, and a similar program at Loblaws remains successful, Sobeys has not made a move to make imperfect fruits and veggies an ongoing option. 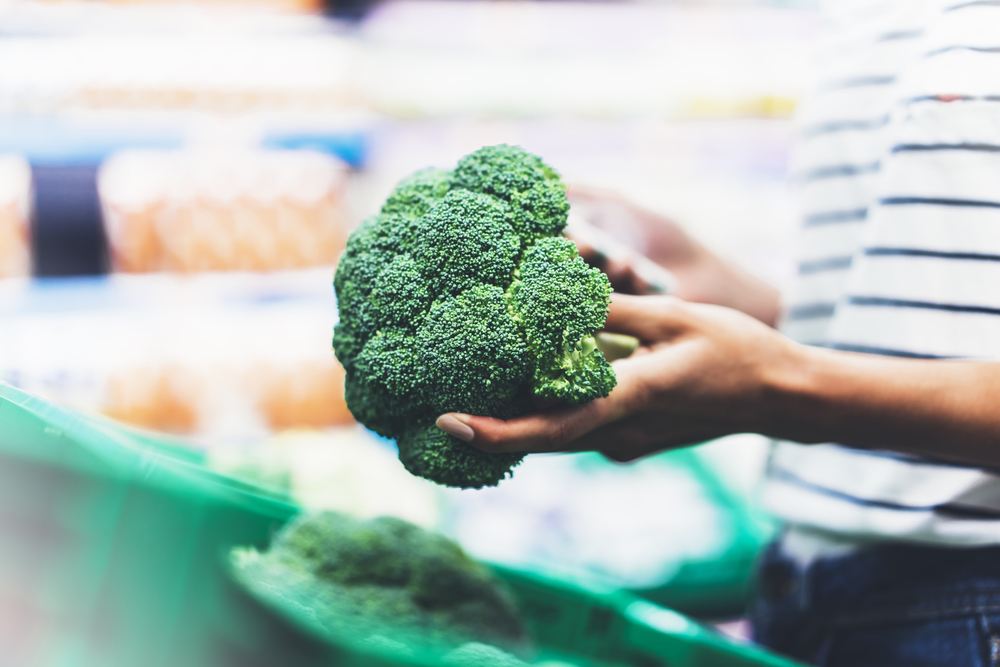 A Change.org petition has garnered nearly 12,000 signatures so far, asking Sobeys to “Commit to Love the Ugly Full Time.”

“Studies confirm that the ‘uglies’ are equally as nutritious as any produce you get in the store, and, in fact, smaller produce can actually have more taste and nutrition!” elaborates the petition, whose creators count among their efforts getting US Walmart and Whole Foods stores to stock uglies.

As the second biggest chain in Canada, we want Sobeys to be part of the solution too. So join us and the #LoveTheUgly Movement as we ask Sobeys, the second largest supermarket chain in Canada, to be part of the solution, not the problem. Tell them to add an ugly produce program back to their store aisles so you can save money, eat healthy and help the environment all in one.

Food waste is a serious issue at home and abroad, and it goes beyond what’s in our own kitchens. France, for example, has recently passed regulations mandating that large supermarkets donate unsold produce to charitable organizations.