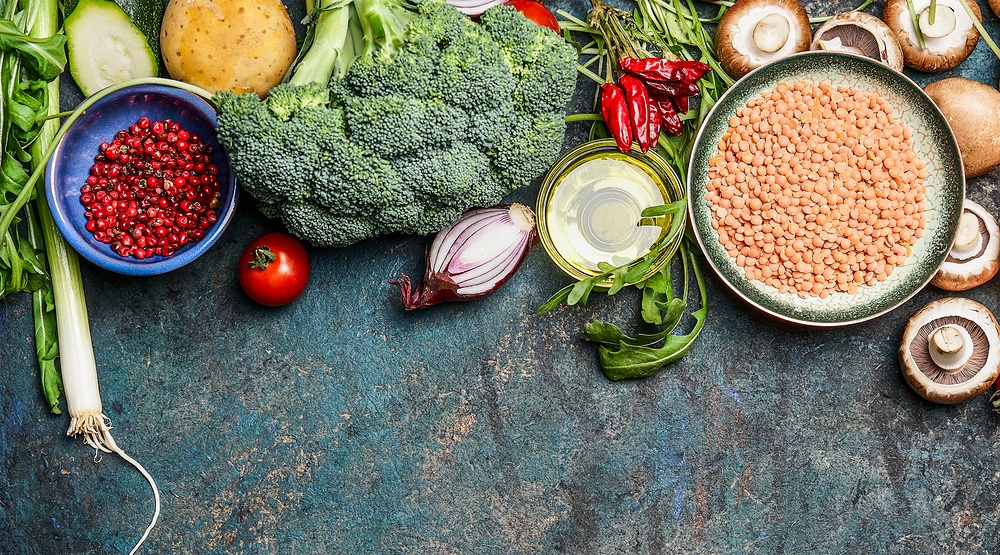 “Eat food, not too much, mostly plants.” That’s author, scholar, and “real food” advocate Michael Pollan’s seven-word manifesto when it comes to the way we should be eating for better health and our environment. While many carnivores are part of a global movement to eat more consciously (i.e. “nose to tail”), there’s also been an increased popularity in vegetarian and vegan diets being more mainstream.

While vegans and vegetarians get a bit of a stigma for being perhaps a bit too evangelical about their lifestyle, they also happen to be onto something pretty powerful: Cutting back on the animal products in our diets can lead to improved health and well-being.

So if Pollan wants us to eat more plants, and the term “plant-based” is subbing in handily for the “v” word of late, you may find yourself wondering Fine, I’ll give it a go. But where do I start?

Portland, Oregon-based blogger and author Dana Shultz, known best as the Minimalist Baker, is a self-professed “part-time vegan,” with a full-on fan base for her plant-based recipes. Her latest book, Minimalist Baker’s Everyday Cooking, can serve as a great primer for those who want to swap out a few ingredients, or complete meals, to try out eating more plants.

“Eating a plant-based diet doesn’t have to involve complicated recipes or exotic ingredients, it’s really just about making sure you get plenty of fruits, vegetables, nuts, seeds, legumes and other plant-based protein sources,” Shultz tells Daily Hive via email.

Shultz, who says she is dairy-free and gluten-free and eats plant-based most of the time, urges anyone interested in making some diet changes to study up and keep it slow. “Doing your research and easing into the lifestyle is the key!” she says. “The transition is much easier than people think.”

So is being more plant-based going to cost you a fortune, or eat up all your free time and energy? Shultz says nope:

People should know that plant-based cooking can be just as simple – or even more simple – than cooking with animal products, and it can be much healthier and more affordable, as well! Eating plant-based is not about fake meats, $9 organic soy milk, and sprouting your own beans. It’s about eating a variety of plant foods to feel whole and well.

If you’re up for it, Shultz has a few helpful hints on how to get started.