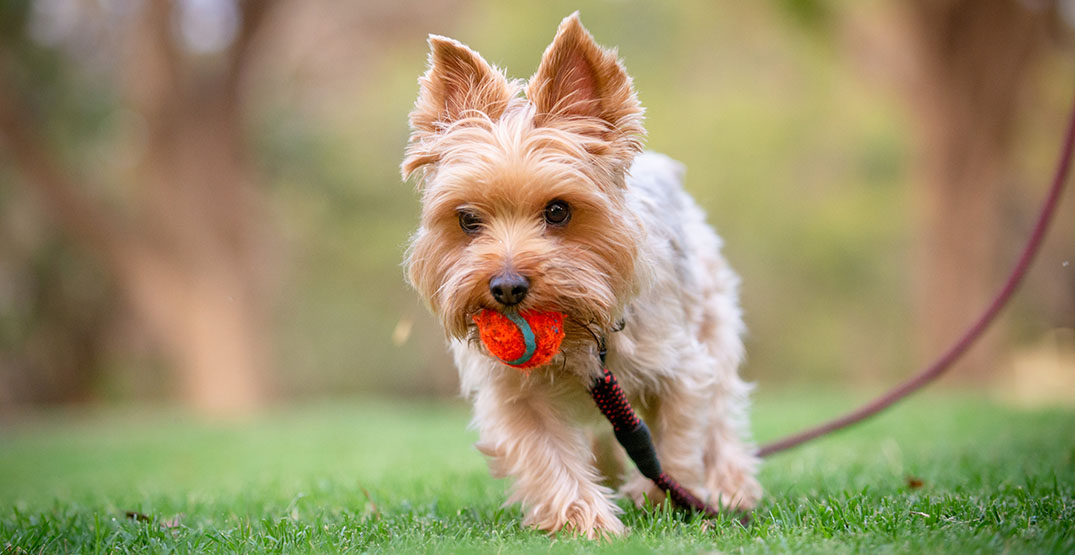 A Vancouver woman whose dog was killed by a bigger one is petitioning the Park Board to create separated play areas for smaller breeds in dog parks.

“Unprovoked, the larger dog decided to attack Zooey and within seconds she was dead,” Tom wrote. Zooey was only two years old.

Now, Tom is asking the City of Vancouver to add fenced-off play areas for small dogs in all dog parks so smaller pups can socialize without fear of bigger ones hurting them, even by accident.

Tom added some municipalities such as Richmond and New Westminster already have these areas at their dog parks, and thinks it should be fairly simple to implement in Vancouver.

“With [New Brighton’s] already existing two entrances, all the city would need to do is add a dividing fence,” Tom wrote. “Let’s make this happen for Zooey.”

More than 1,100 people have signed the online petition so far.

Daily Hive reached out to the Vancouver Park Board for their thoughts on the issue, but has not yet heard back.