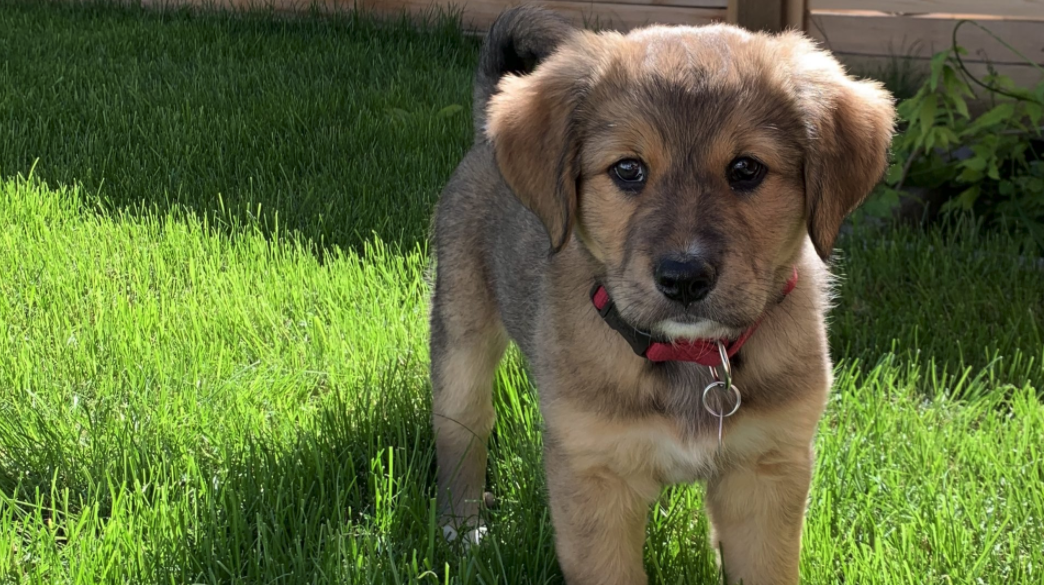 Toilet paper and hand sanitizer aren’t the only things in high demand during the COVID-19 pandemic, as some local animal shelters say they have seen an uptick in dog adoptions.

The increase in people looking to adopt a canine companion might have something to do with the psychological effects of COVID-19 on individuals, according to one professor.

“A lot of people have reported on having positive events when they’re with their dogs, or they’re in nature with their dogs,” said Nancy Sin, an assistant professor of Psychology at the University of British Columbia.

“Having a pet is something that provides a huge source of love and happiness, but also it gets people to be more physically active.”

Dr. Sin says that this time where people are cooped up in their homes and unable to spend time with friends and family has led to loneliness.

“We do find in our studies that people are reporting high levels of loneliness and depressive symptoms, much higher than we would expect for kind of a broad sample across the population,” said Dr. Sin. “People are finding new ways to cope with it, through increased social interaction with video calling and texting, and adopting a pet could also be a possibility.”

Within the province, the British Columbia Society for the Prevention of Cruelty to Animals (BC SPCA), City of Vancouver’s animal shelter, and Dog Squad YVR say they have seen a recent boom in adoption. 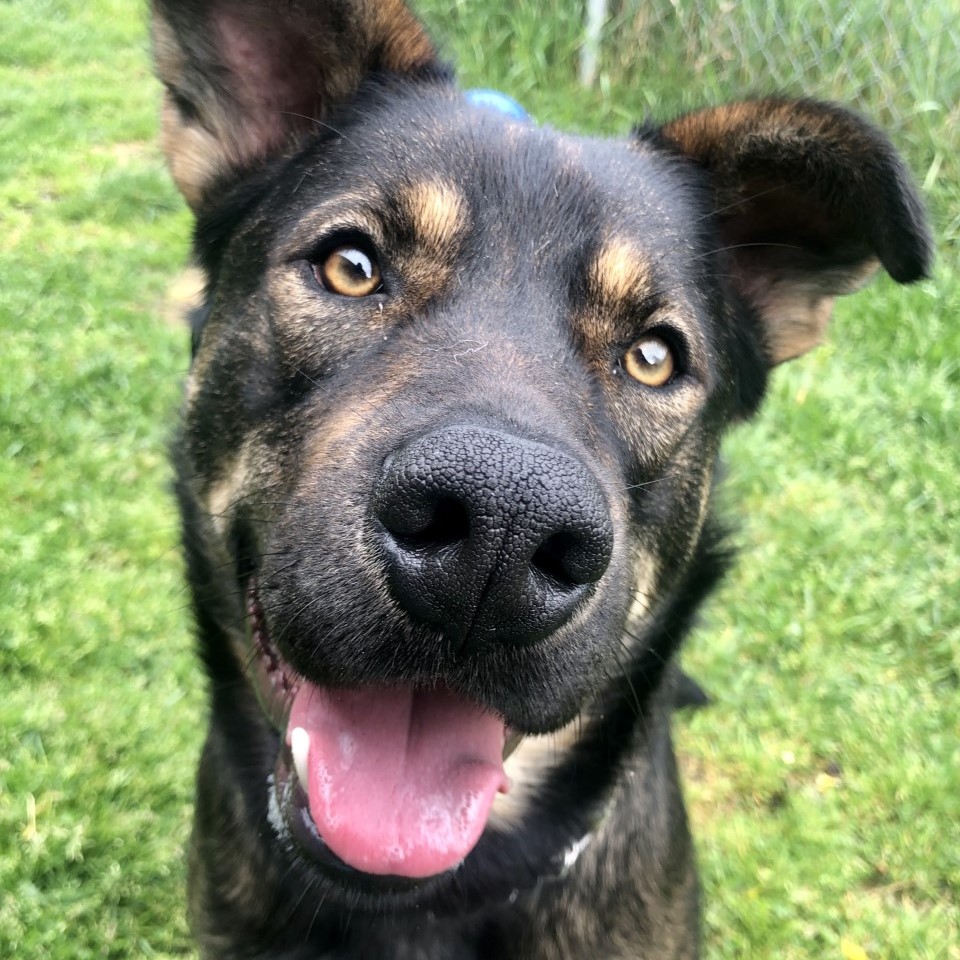 “We post animals online for adoption, people fill out applications and send them in directly to our brand,” said Dunlop. “We go through the applications, and if we find a good match, we give them a call and do an interview over the phone. If that goes well, then we make an appointment for them to come in and meet the animal.”

However, this doesn’t necessarily mean that the applicant will get to adopt the pet. 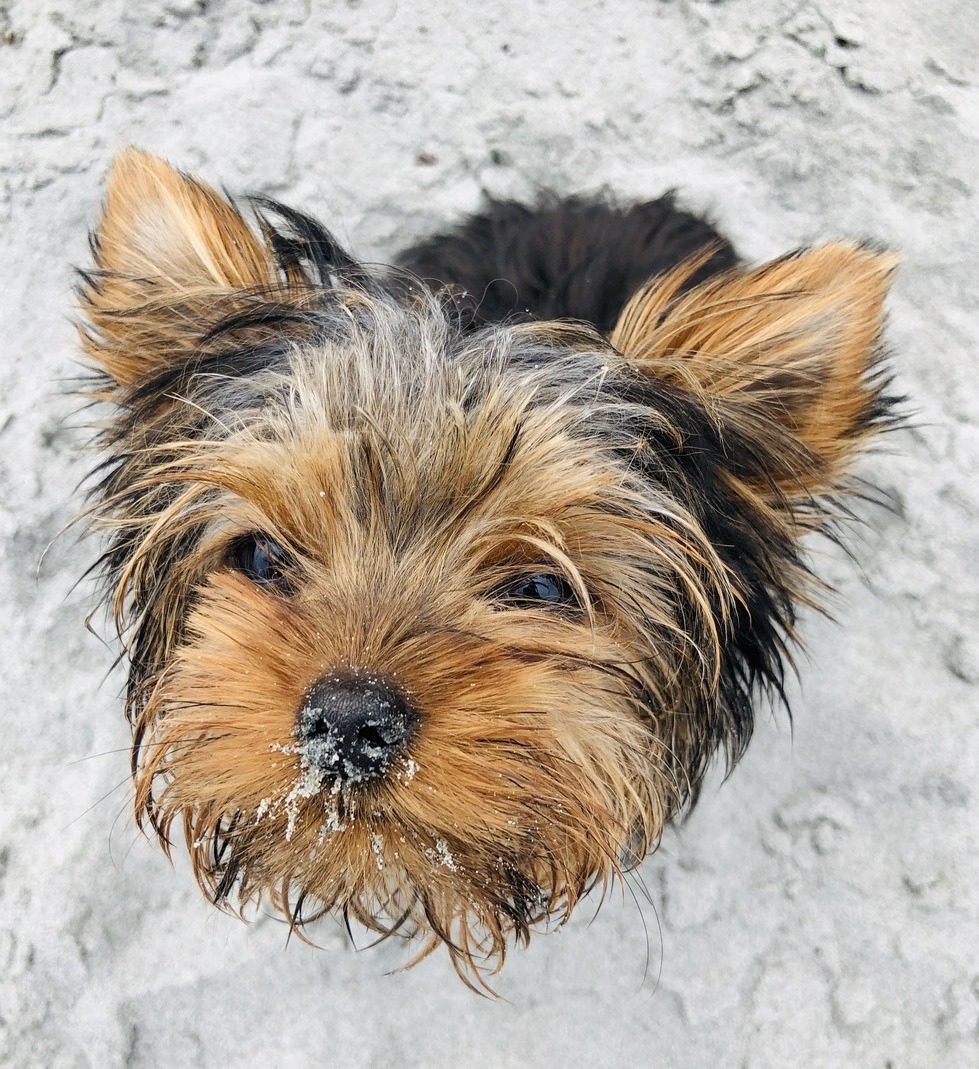 Gabby O’Hara, a Point Grey resident who recently adopted a puppy, met her perfect match during the pandemic.

“Having a puppy is a lot of work, so when quarantine happened, I felt like there’s no better time than now to get a dog,” she said.

“Our vacations got cancelled, and we don’t commute to work or anything now, so we can stay home and really train our dog and provide her with the right care.” 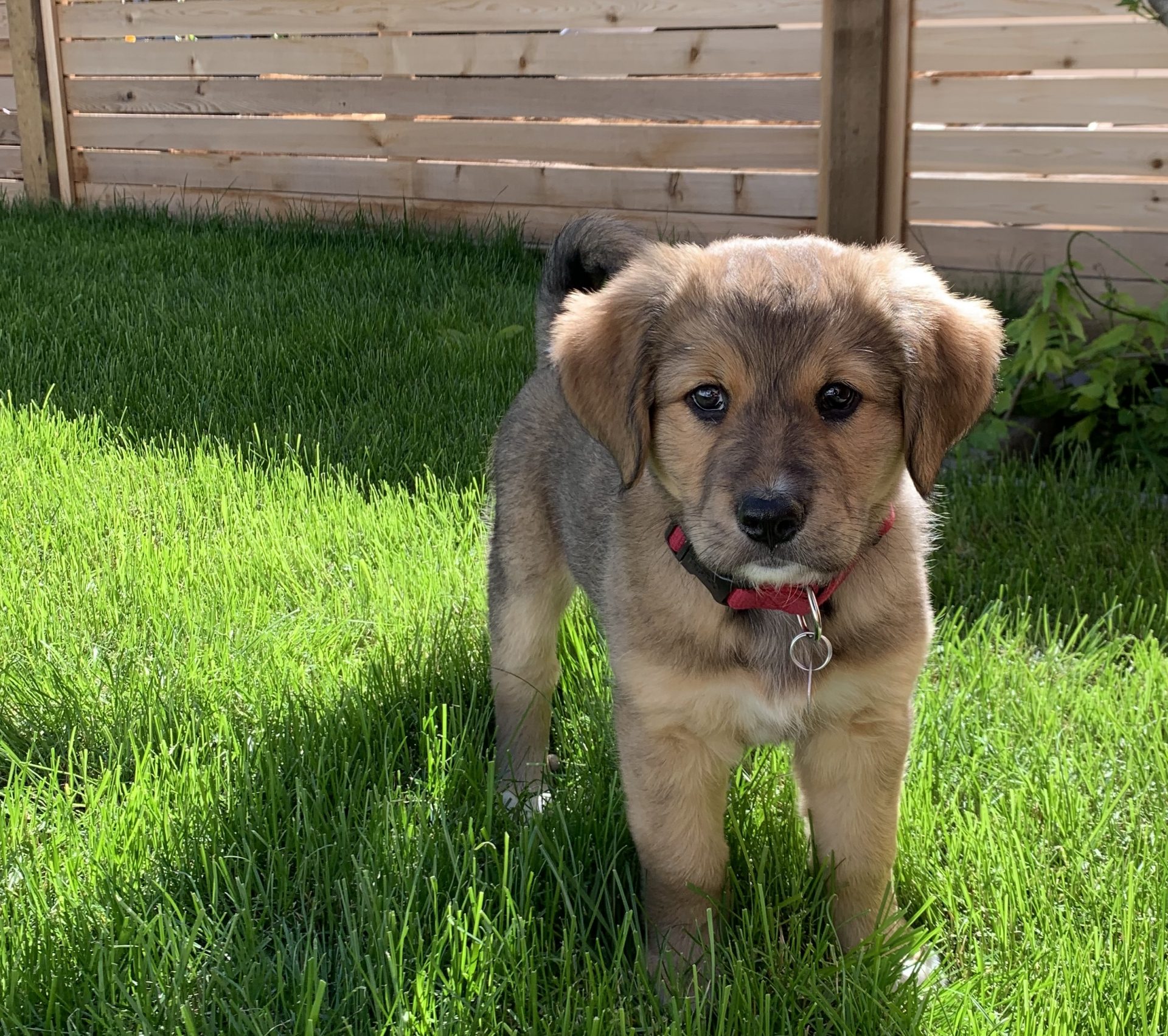 O’Hara’s only worry was not having access to services for her new puppy, Masha. However, when Phase 2 of BC’s Restart Plan was set in motion, it solidified her decision.

“When BC’s state got a little better, we knew for sure that the pet stores would be open, parks would be open, vets would be providing services,” said O’Hara. “So, we can still provide her with everything and also be home.”

Initially, O’Hara had sent in an adoption application for a dog at Dog Squad YVR — an organization based out of Melaque, Mexico, that rehabilitates street dogs at their sanctuary and fosters them with adopters in Western Canada.

Seeing the increasing number of applicants, she decided to try another shelter.

According to Christina MacKay of Dog Squad YVR, there has been a huge uptick in people interested in fostering and adopting dogs from the shelter. The organization has been careful to screen for applicants who may have not thought about adoption being a long-term commitment that continues beyond the pandemic.

“The dogs we had adopted since COVID-19 received over 60 applications each, and I mean fully filled out questionnaires and paperwork, not just inquiries,” said MacKay. “I had to devise a whole new method of reviewing and narrowing down applications that were received, as competition is fierce right now.”

MacKay hopes this continues even after life resumes to normalcy, as it is going to be a huge adjustment for the dog once the family isn’t home as much.

MacKay has changed her screening and application process for this very reason. She now asks applicants why they want to adopt the dog. 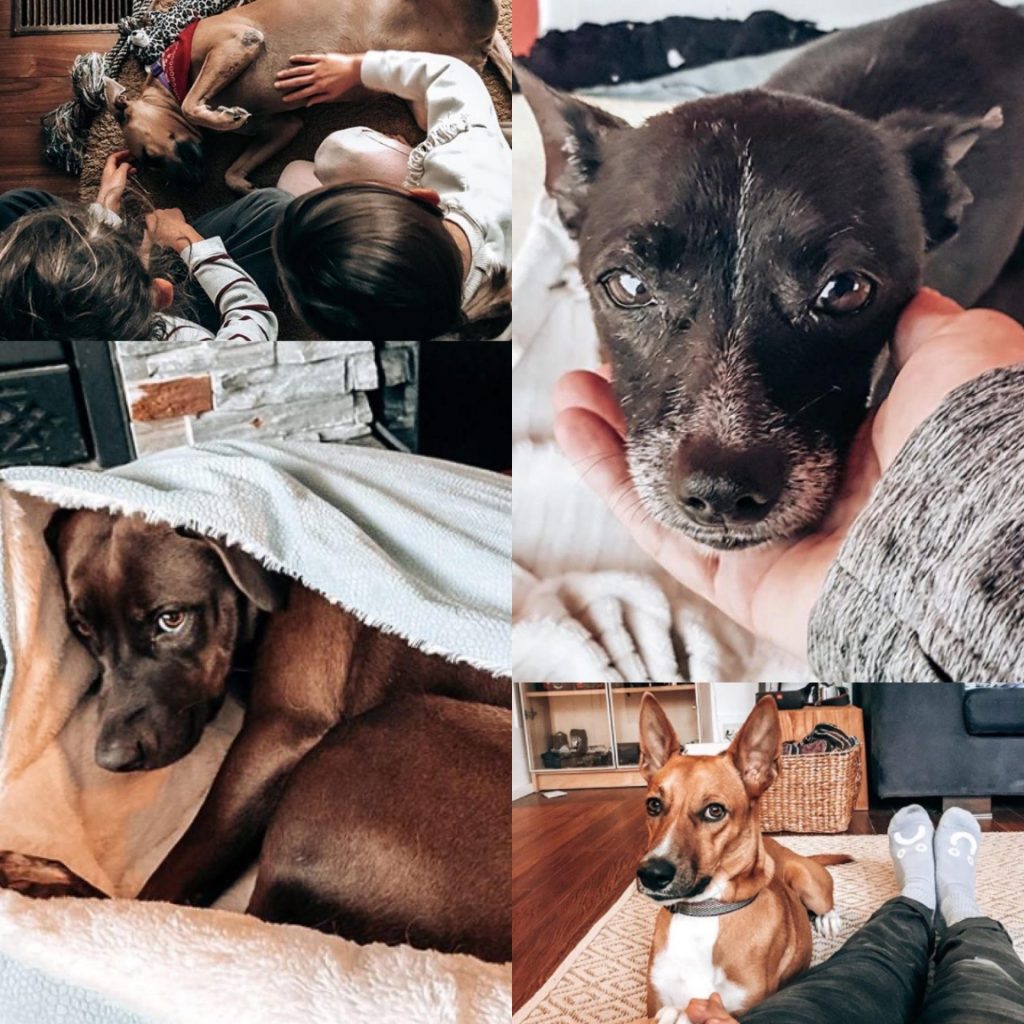 After a two-week trial period, parties have to sign an adoption agreement before committing to a particular dog.

“The adoption agreement includes things like the promise to take care of the dog for its lifetime, to not keep the dog outdoors full-time, and if for any reason in the future they need to re-home the dog that it be returned to us for rehoming rather then left at a shelter,” said MacKay.

They also have a follow-up session.

“We love to keep in touch with the dog’s owners to see what they have been up to, and it’s great to see photos coming in of the dog’s happy new life,” said MacKay, adding that the process involves the entire community who helped the dog find a loving new home.

“We share these photos and stories with everyone that helped the dogs along their journey, and especially [the] fosters in Mexico that helped raise them love to see where they ended up.”