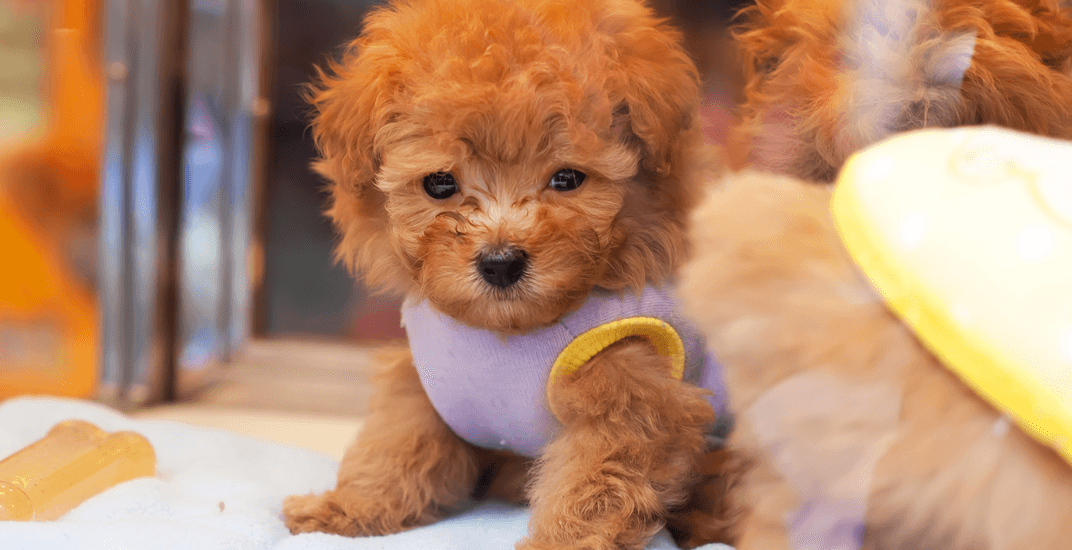 Vancouver pet stores will officially no longer be allowed to sell puppies, kittens and rabbits.

The decision was made in a unanimous vote by city council on December 12.

Yesterday’s decision was a result of city council’s decision to amend two bylaws in June.

The motion was put forward by Councillor Heather Deal, and seconded by Councillor Geoff Meggs. New Westminster and Richmond have already implemented these bans.

The decision means the animal licence bylaw will be amended to “prohibit the sale of cats, dogs and rabbits in a pet store or other type of retail premises.”

The only exception to this are animals offered for adoption from a recognized animal rescue society or shelter organization.

More than 2,000 people voiced their support for the ban.