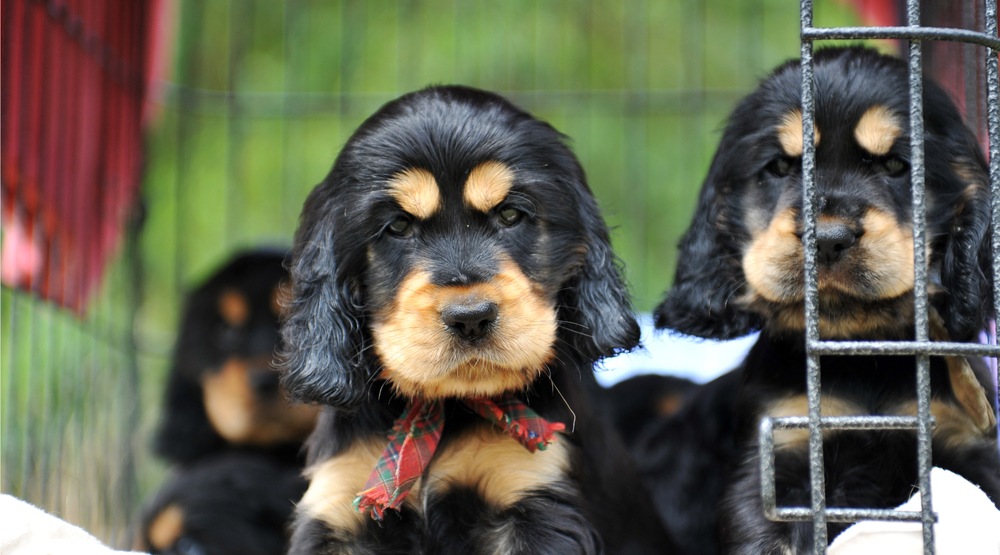 Animal welfare advocates are taking action after learning a Burnaby pet store that sells live animals is considering setting up shop in Vancouver.

The group has launched an online petition asking the City of Vancouver to ban the sale of all animals in pet stores.

“Dogs, cats and rabbits should not be sold in a retail environment,”  the petition states.

“Animals that come from pet stores come from inhumane breeding mills, where profit trumps the health and well being of the animals. Animals forced to breed live a life of misery. Because of the deplorable breeding practices, many animals bought from a pet store have health issues. And because they are confined in glass boxes during important developmental phases of their life, they often have behaviour issues.”

Currently, New Westminster and Richmond are the only two cities in the Lower Mainland that don’t allow live animal (cats, dogs, rabbits) sales. And while Vancouver does allow pet stores to sell animals, a bylaw does require store owners to make sure the animals are properly cared for.

But Kathy Powelson, who is the petition’s creator and the executive director of the Paws For Hope Animal Foundation (PFHAF), would like the city to go one step further and ban animal sales outright before the new pet store sets up shop.

“We wanted to be proactive and to see if we could stop it before it happens,” she told Daily Hive.

The petition was started this past Tuesday, and at the time of this writing had already garnered 2,352 signatures out of a 3,000 signature goal.

The group’s next step will be contacting Vancouver city council directly “to see if we can meet with a council member to to talk about the issue and get a better sense of where council sits with this issue,” Powelson said. “Then, we hope to formally present before council to ask for a ban.”

The “vast majority” of people do not want live animals sold in pet stores, Powelson said.

“We are frequently contacted by people who have seen an animal in distress or in a cage… and they want to know what they can do to stop this,” she noted.

In addition, she said, the fact that most pet stores don’t sell animals “is proof that you don’t need live animals to run a successful business.”

Ultimately, Powelson would like to see the issue go to the provincial level.

“The fact that all a store has to do is move to a city that doesn’t have a ban demonstrates why it is so important to have a provincial ban,” she said.