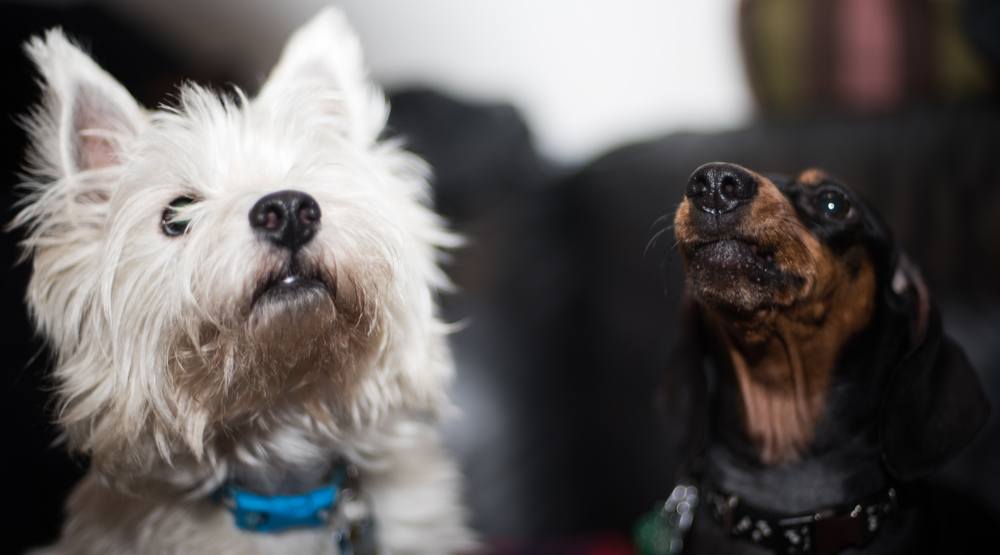 The practice of purchasing furry friends from Vancouver pet stores is no longer allowed, after a unanimous vote by City council on Wednesday night.

The decision means the animal licence bylaw will be amended to “prohibit the sale of cats, dogs and rabbits in a pet store or other type of retail premises.”

The only exception to this are animals offered for adoption from a recognized animal rescue society or shelter organization.

“It has been shown that commercial breeding facilities can raise animals in horrible conditions resulting in neglect, abuse and suffering,” the motion read.

“As a result of the inhumane conditions these animals are produced in, they often suffer from disease, and other physical, emotional and behaviour problems.”

The motion also noted that other Lower Mainland municipalities, such as Richmond have already passed bylaws to restrict retail sales of dogs and cats within their communities.

And, it said, “many” Vancouverites have contacted City Council “expressing concern over the sale of cats, dogs and rabbits and requesting that the City of Vancouver take action.

“I thank all the people who emailed us, that’s very impactful,” Councillor Adriane Carr said on Wednesday.

More than 2,000 people voiced their support for the ban.

Deal, who put forward the motion, expressed her pleasure with the decision on Twitter.

Yes the pet sale ban motion passed unanimously. Thanks to all who sent messages of support! https://t.co/1x4ERC0BC7

In response to the decision, the BC SPCA issued a statement Thursday morning, expressing their support.

“Council is standing up against the importation of puppies from mills and issues related to impulse purchases,” said Amy Morris, manager of public policy and outreach.

“With so many cats and rabbits being abandoned and surrendered to shelters and rescues, this is the right move.”