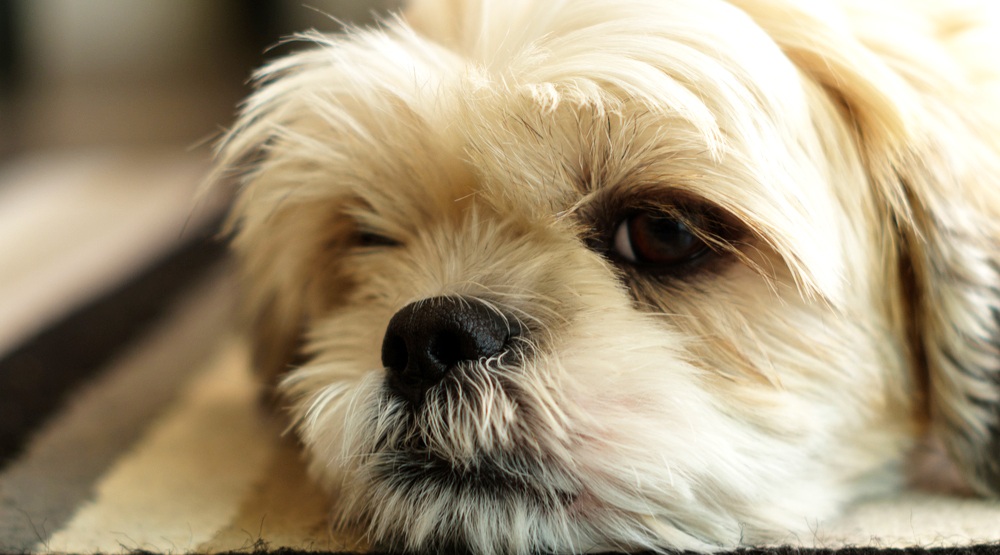 A ban on pet stores could soon be coming to Vancouver.

City Councillor Heather Deal will introduce a motion to Council next week that would implement a ban on the retail sales of cats, dogs, and other animals in pet stores.

Deal says the idea for the motion came after the City received several letters from people concerned about the opening of a new pet store, Granville Pet and Garden, in Marpole.

“Several weeks ago a new store opened up in South Granville which sells dogs and cats,” Deal told Daily Hive. “And those dogs and cats come from places out of the country.”

Deal says City staff visited the store and it seemed to be well operated. However, there was concern about where the animals in the store were being bred.

“The origin of these animals is unknown. We don’t know if they come from puppy mills or other unsafe breeders,” said Deal.

Daily Hive reached out to Granville Pet and Garden for comment. However, a store employee, who declined to comment, informed us the shop’s owner was unavailable.

“(Vancouver) is not on the leading edge of this movement,” said Deal. “New Westminster and Richmond already implemented these bans.”

Deal says that to her knowledge, Granville Pet and Garden is the only store in Vancouver selling animals, but the councillor feels the ban is needed.

“The ban would be a challenge for businesses,” she said. “But there are so many animals in shelters right now that need homes.”