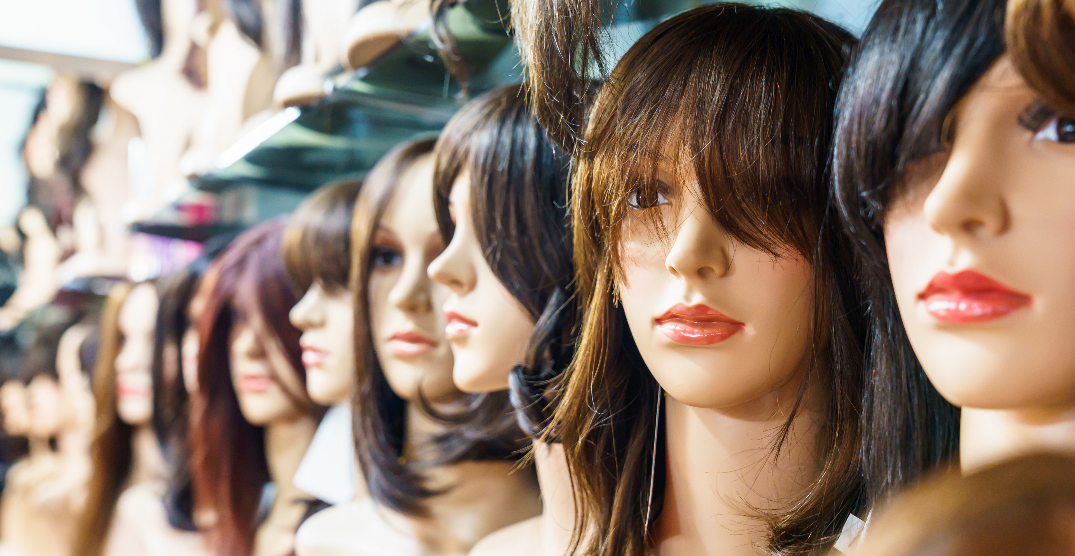 On July 15 at around 6 pm, New West Police officers were dispatched to the neighbourhood of 6th Street and 6th Avenue responding to a call about a theft in progress.

The person who called 911 said that a man was inside a retail store and attempting to steal wigs. New West police said that after being confronted by staff at the store, the suspect pepper sprayed staff and fled.

Police rushed to the scene soon after and arrested someone who matched the description of the suspect. After the arrest, police were able to recover other items that were reported stolen earlier that day.

New West police are offering thanks to those who assisted police.

“We’d like to thank the quick-thinking witnesses that saw this theft in progress and called 911,” said New West Police Sergeant Justine Thom.

“Their quick action allowed officers to arrive within four minutes of the call. At that point, the suspect was still in the area and could be taken into custody.”

New West police also said that a 27-year-old Vancouver resident was arrested and released with a number of conditions, and has a court appearance scheduled for September 14 at New Westminster Provincial Court.

Police think that there may have been other people pepper sprayed in connection to the wig theft who may have fled the area before police arrived and are being asked to come forward and share their accounts of what happened by calling 604-525-5411.