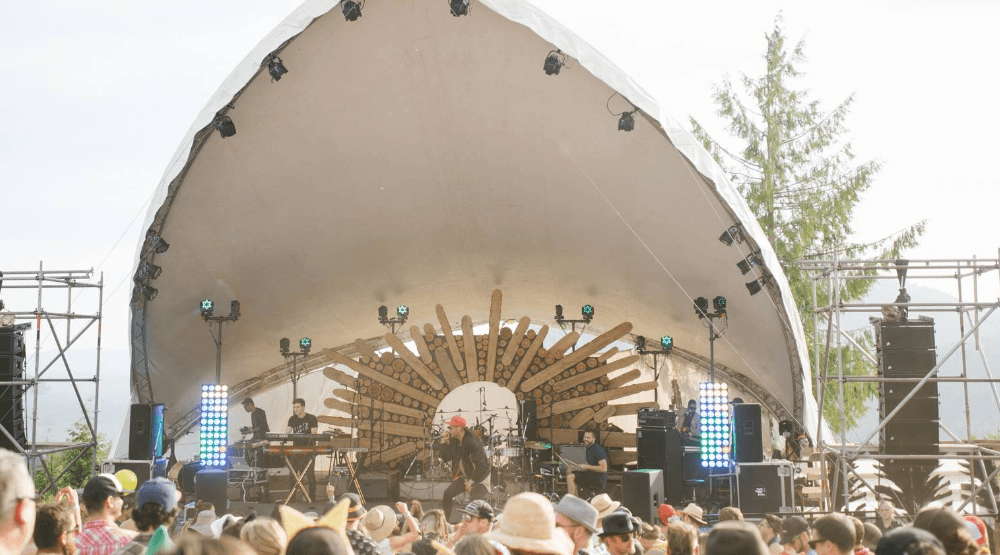 A Vancouver Island musical festival is offering a ticket exchange to pass holders of the cancelled Pemberton Music Festival (PMF) this summer.

Starting Wednesday May 24, PMF pass holders can exchange their tickets for a General Admission ticket to the Tall Tree Music Festival (TTMF) in Port Renfrew, BC.

In a release, TTMF organizers said they “understand the inherent challenges operating multi-day festivals and sincerely empathizes with the organizers of Pemberton Music Festival, however do not agree with a ‘no-refunds policy’ on a cancelled event.”

TTMF  “believes strongly in the bringing together of people and music to celebrate life on the West Coast,” said Emmalee Brunt, TTMF’s communications manager. “Following the news of Pemberton’s cancellation… festival organizers decided to offer a ticket-for-ticket exchange to provide those who suddenly found themselves out of pocket and without a festival experience this summer.”

The exchange program is limited to a first-come, first-serve system and the festival will honour ticket exchange inquiries in sequence to a maximum of 250.

It covers general admission tickets, but does not cover camping/early access.

As far as size is concerned, “Tall Tree operates on a much smaller scale than Pemberton,” said Brunt. “Our offer of 250 tickets is substantial for us, but we believe strongly that this is the right move, especially when we put ourselves in the shoes of Pemberton Pass Holders, as we’re avid festival goers ourselves.”

To claim the ticket exchange, view terms and conditions and for more information can be viewed here.