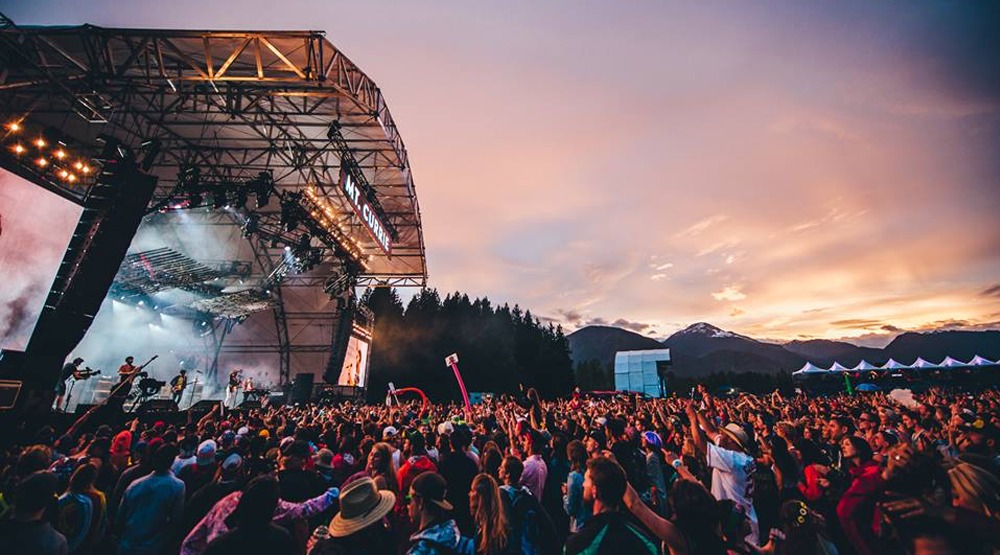 Last week’s cancellation of this summer’s Pemberton Music Festival is “just gross,” according to the head of a firm representing several of the festival’s scheduled acts.

In an interview with Billboard Magazine, Marc Geiger, a partner and head of music at William Morris Endeavor (WME), had strong words for the festival organizers.

“I want each of them to know, ‘I coming after you personally,'” he told Billboard. “We’re going to pursue all of these people to the full extent of the law.”

Some of the scheduled artists WME represents include Haim, Big Sean, and Tegan and Sara.

Geiger told Billboard he was angry about the impact the cancellation will have on artists, fans and the festival market.

“They should not be able to run away from this,” he said. “You can’t do this much damage to the festival ecosystem and think you can get away with it.”

Geiger called the turn of events “fraud, pure and simple.”

“For the past four years Huka Entertainment has worked to create a one-of-a-kind experience in the most beautiful place on earth,” it read. “We are heartbroken to see the 2017 Pemberton Music Festival cancelled.”

The statement went on to confirm the process behind the decision.

“As a contract producer, Huka did not make the decision to cancel the Festival. That decision was made by the Pemberton Music Festival, LP. We are extremely disappointed for our fans, artists and all of our partners who have supported the festival over the years.”