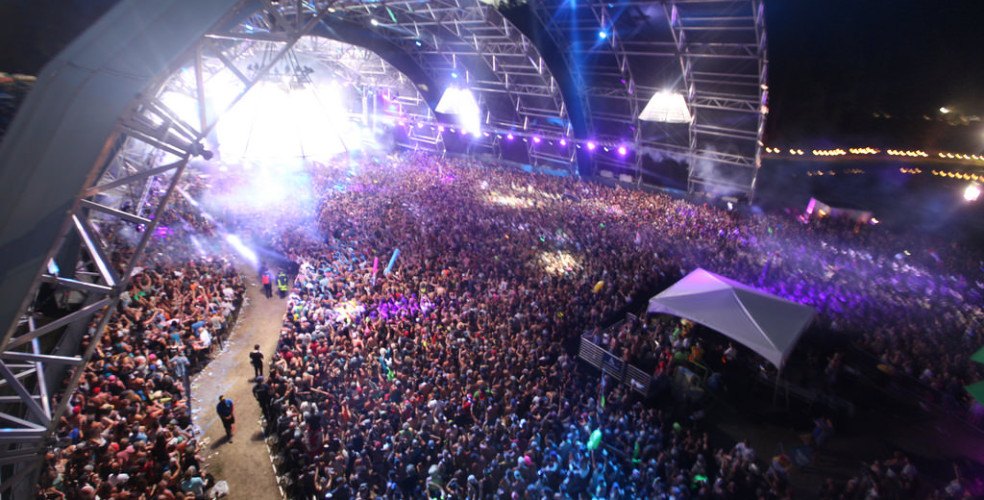 Earlier today, Daily Hive confirmed rumours that Pemberton Music Festival would be cancelled for 2017 with the event organizers filing for bankruptcy with accountancy firm Ernst & Young.

The news has left festivalgoers shocked, particularly those who may not be able to claim a refund after buying advance tickets.

It has also stunned Metro Vancouverites as a whole; especially those people who were directly involved with the festival either as a contractor, supporter, or even performer.

“For the past four years Huka Entertainment has worked to create a one-of-a-kind experience in the most beautiful place on earth,” it read. “We are heartbroken to see the 2017 Pemberton Music Festival cancelled.”

The statement went on to confirm the process behind the decision.

“As a contract producer, Huka did not make the decision to cancel the Festival. That decision was made by the Pemberton Music Festival, LP. We are extremely disappointed for our fans, artists and all of our partners who have supported the festival over the years.”

Huka Entertainment is a leading creator and producer of large scale destination-location music festivals. The company produced and promoted Pemberton Music Festival, in collaboration with the Village of Pemberton and land partners the Sunstone Group, the Lil’wat Nation, and Squamish-Lillooet Regional District.