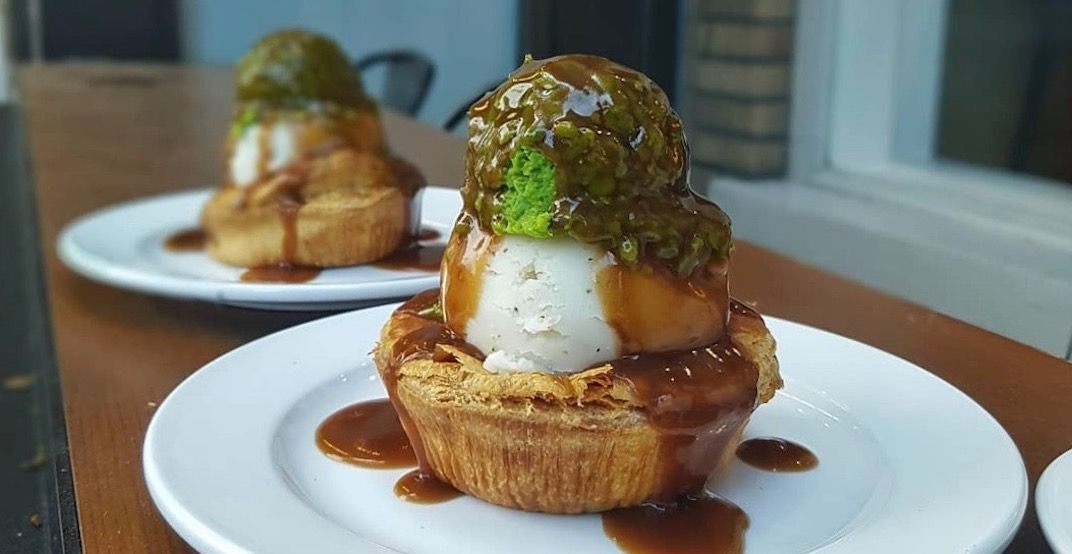 The family of eateries first opened in Whistler seven years ago before opening a Denman Street location in Vancouver in 2016.

The new Burnaby Heights location is the biggest yet and it can be found at 4114 Hastings Street.

Known for its sky-high Australian pies made with flaky pastry (featuring grass-fed butter from New Zealand), AA Alberta beef, Fraser Valley Chicken, and veggies, the new outpost will be opening to the public on Wednesday, June 24. 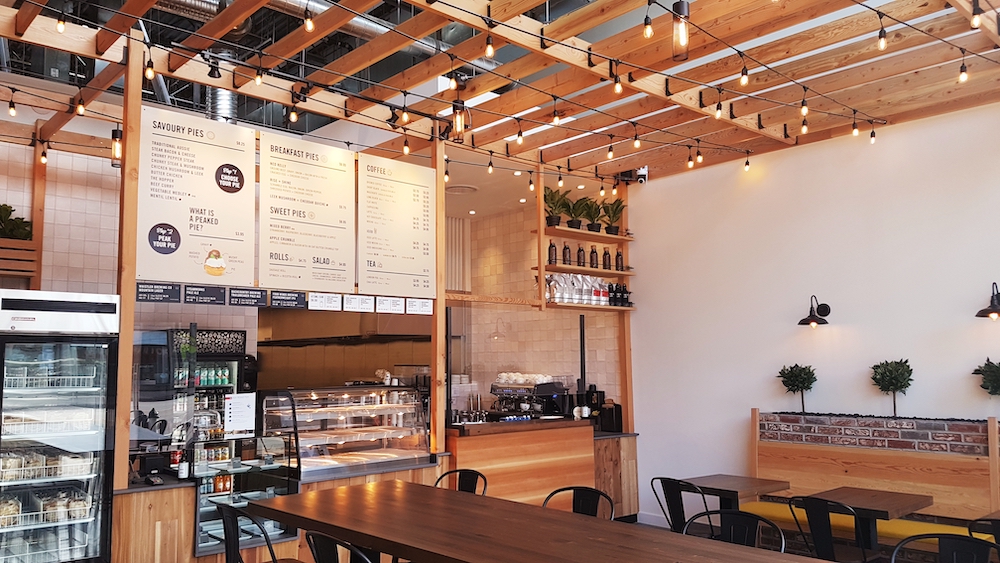 There will also be a coffee bar, other caffeinated beverages, and sweet treats that you can grab to pair with your pies.

Peaked Pies in Burnaby will be open for breakfast, lunch, and dinner. It has 22 seats inside and eight on an outdoor patio. Be sure to stop by and check it out. 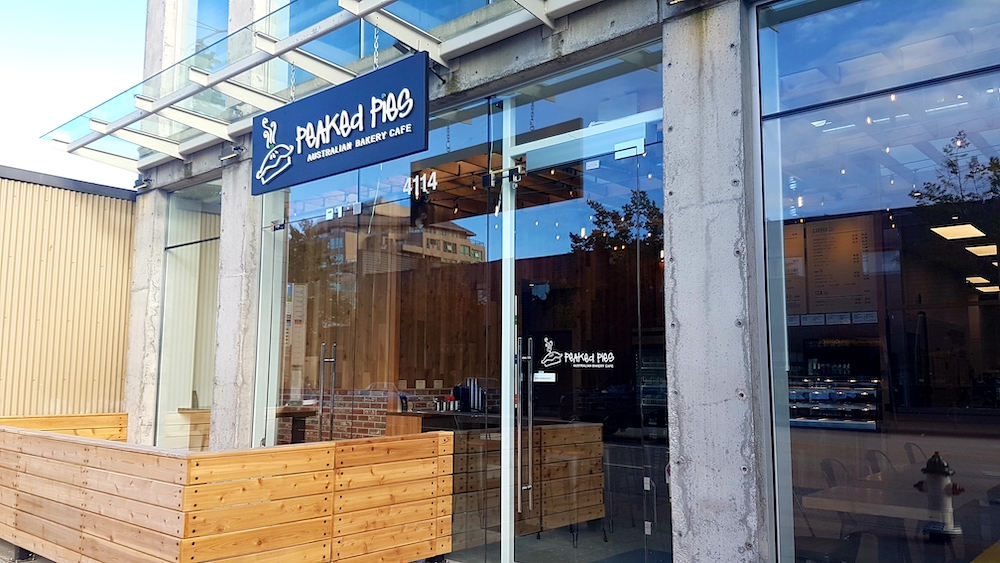