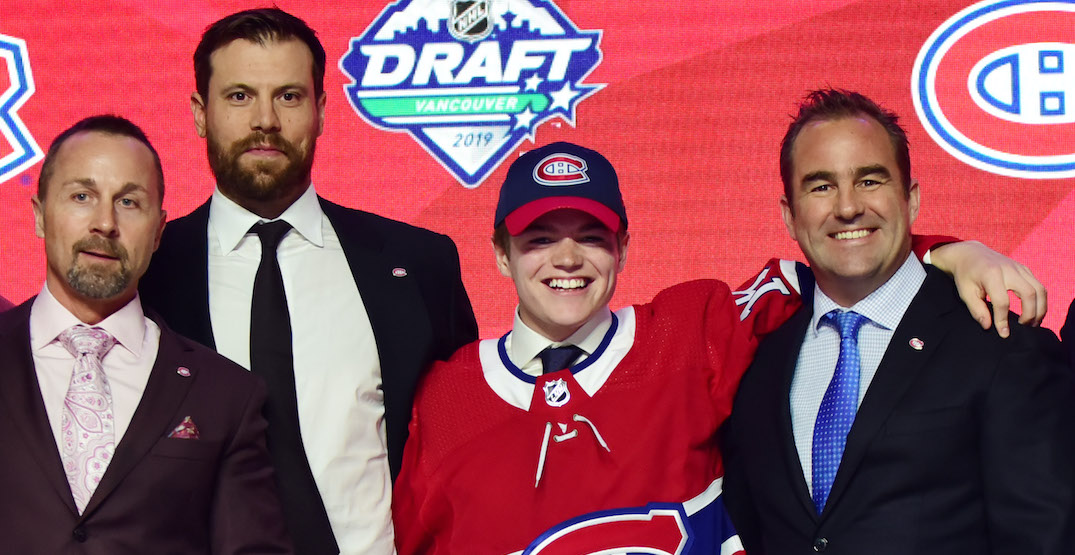 The former 2019 first-round pick will be in the Canadiens lineup tonight against the Calgary Flames, Habs coach Dominique Ducharme confirmed.

The 20-year-old signed an entry-level contract with the team on March 27, following another outstanding season with the University of Wisconsin. The 2019 first-round draft pick has played two games in the AHL with the Laval Rocket before spending most of his time on the taxi squad.

Caufield led all NCAA players in scoring with 30 goals and 52 points in 31 games during the 2020-21 season. He already looks ready to perform well at the NHL level, as indicated by the ridiculous moves he was pulling off during a Canadiens practice.