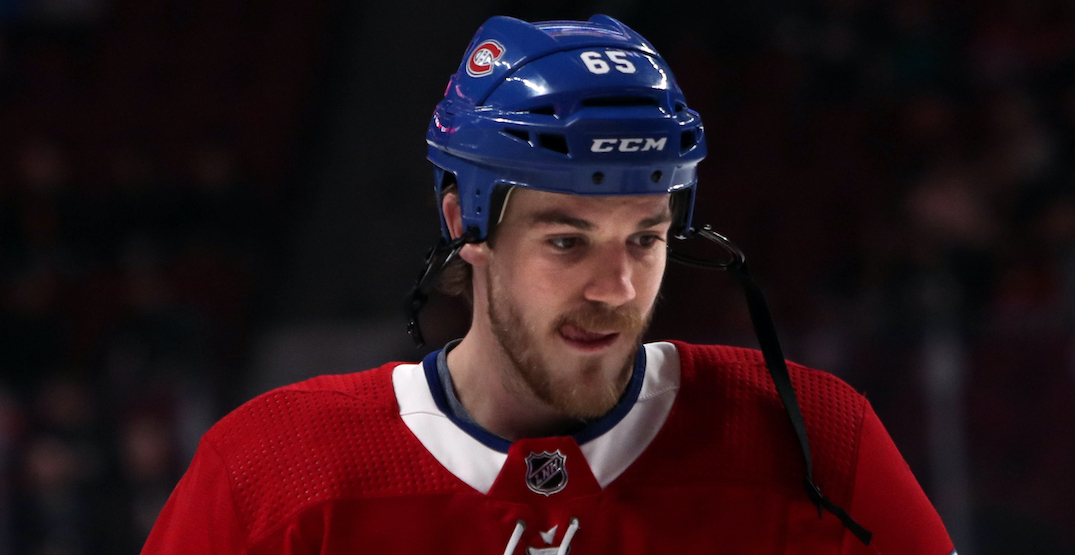 Former Montreal Canadiens forward Andrew Shaw has announced his retirement from the NHL at the age of 29.

During his 544-NHL-game career, Shaw played three years with the Montreal Canadiens and seven seasons with the Chicago Blackhawks.

“Thank you for giving a Mutt a home.”

“There comes a time when every athlete needs to realize that health is a priority and a future with their family is most important,” Shaw said. “That time for me is now. After several concussions, the doctors strongly recommend that I stop playing the game that I love, and for the first time in my life, I’m going to listen.”

During his time with Montreal, the former 2011 fifth-round pick put up 96 points in 182 games. For his entire career, Shaw racked up 116 goals and 247 points in 544 games between Montreal and Chicago while capturing a pair of Stanley Cups with Chicago in 2013 and 2015.

“I will miss the locker room and my teammates from both Chicago and Montreal. I hope they will miss me too,” Shaw said. “Though I might have been excessively loud, pulled a prank once or twice and given you a hard time, I always prided myself on keeping the mood light and being the best teammate I could be. It was a pleasure competing with you night in and night out.”

Shaw only played in 14 games this season with Chicago. He will be placed on long-term injured reserve until his contract expires after next season.