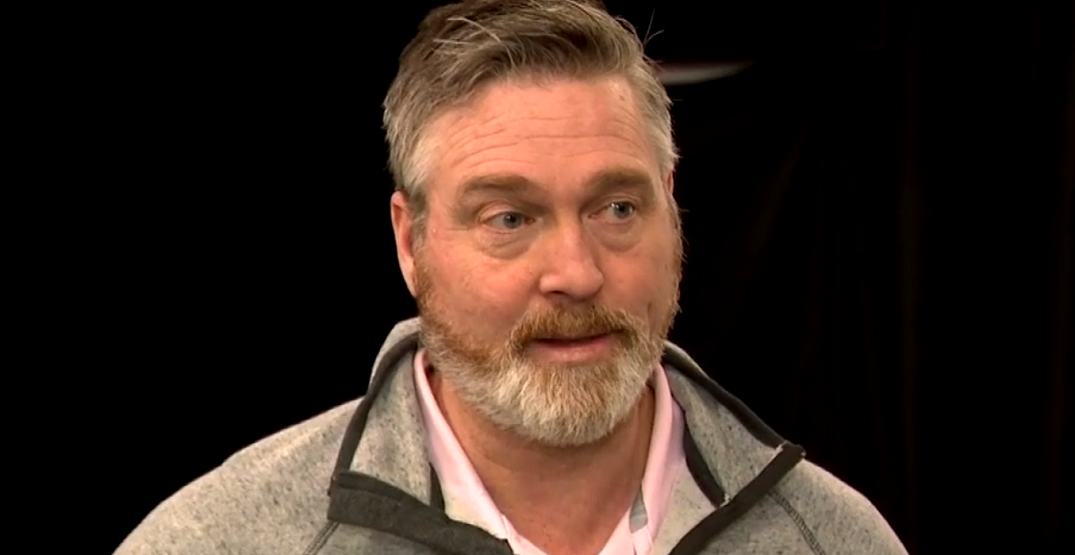 Every time there’s an opening in the Montreal Canadiens, you can bet the name “Patrick Roy” will find itself thrown into the conversation.

Currently the head coach and general manager of the QMJHL’s Quebec Remparts, the former Canadiens goalie Roy told reporters via TVA Sports that he’s open to being Marc Bergevin’s replacement as Montreal’s GM.

Bergevin was let go over the weekend after having served in the role since 2012.

“I wonder what they have to lose by trying me?” Roy asked.

Roy’s legacy in Montreal as a player is a mixed one.

He led the team to Stanley Cups in 1986 and 1993, winning the Conn Smythe award both times as playoffs MVP.

But a rift with head coach Mario Tremblay was followed by an awkward departure and trade to Colorado, where Roy continued his Hall of Fame career, winning two more Stanley Cups with the Avalanche.

Roy was most recently in the NHL from 2013-2016 as the head coach of the Avalanche, while also serving as the vice president of hockey operations. Roy went 130-92-24 as Colorado’s coach, before stepping away after three seasons.

Interestingly, Roy cited a lack of input on personnel decisions as part of the reason he left the Avalanche. Perhaps Montreal would give him that opportunity.

“If I get a call, I’ll definitely listen,” Roy said, adding that there were multiple qualified candidates that will be considered by the team.