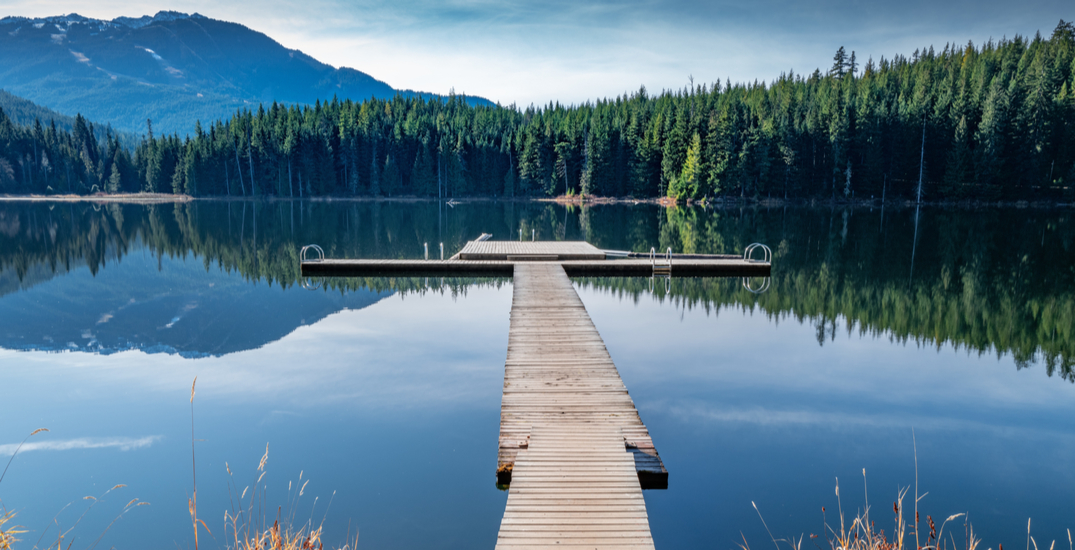 If you’re planning a trip to Whistler in the near future, expect some changes to Lost Lake Park, one of the resort municipality’s most popular recreational destinations.

Whistler is preparing for the great Western Toad migration, an annual event that sees tens of thousands of tiny “toadlets” move from the shores into the surrounding forests over the next few weeks.

Starting Sunday, July 18, the Lost Lake access road and parking lot will be closed to all vehicle and pedestrian traffic. During that time, the beach, lawn areas, and dock will remain open. However, those visiting the park are asked to step carefully and walk bicycles. 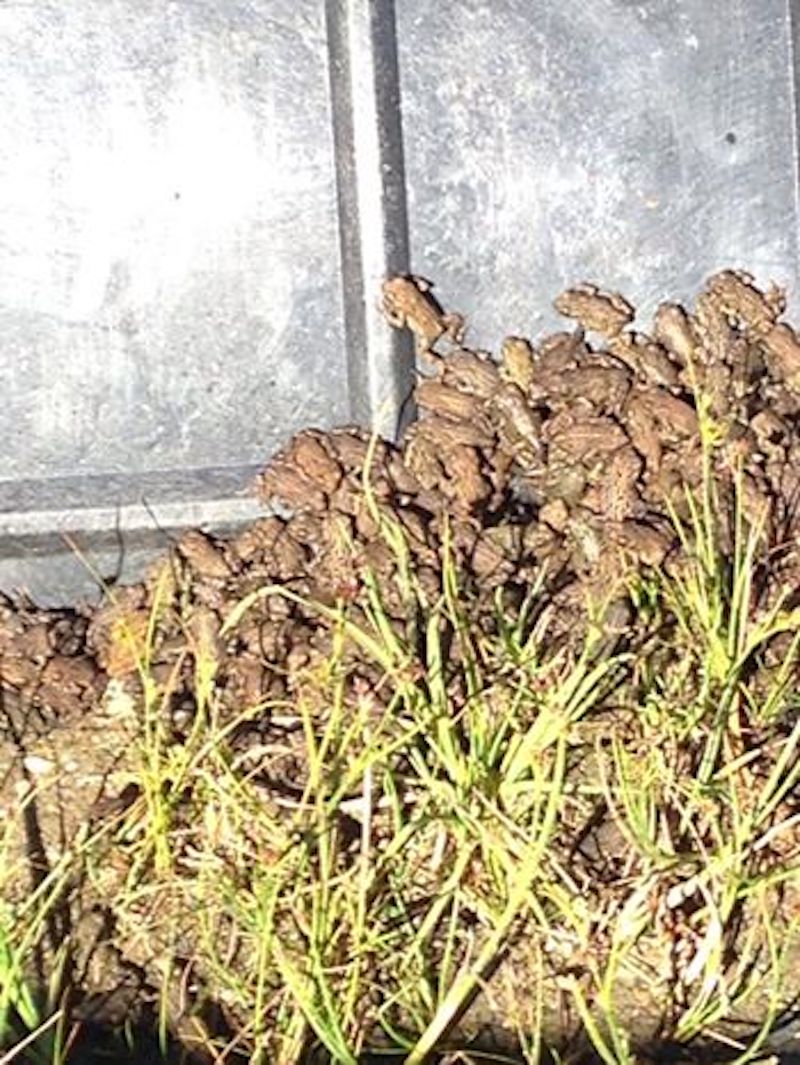 Additionally, the free Lost Lake Shuttle will continue to run, although visitors will be dropped off at the entrance to Lost Lake Park on Blackcomb Way. Whistler Bike Valet will also offer free, secure bicycle parking at Lost Lake every Friday through Sunday over the summer.

During this closure, visitors are encouraged to walk or bike in Lost Lake Park via the Valley Trail or Lost Lake Loop Trail to view the migration and learn more about Western Toads. The park will be equipped with signage and gates to indicate where the toads are migrating. 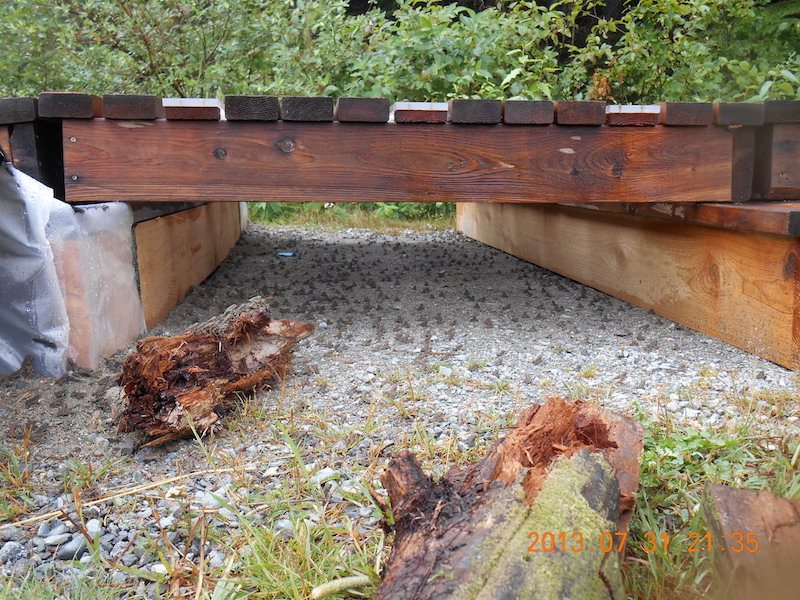 According to Manager of Environmental Stewardship Heather Beresford, one major challenge that Western Toads face is habitat loss.

“It’s around the world when you think of how humans have treated lakeshores and wetlands and forests, you know, through urban development and logging and everything that we do, we just fragment the habitat and reduce the areas where they can spawn, because as you know, amphibians live part of their life cycle in the water and part on land, so we humans are affecting both aspects of their habitat.”

The Resort Municipality of Whistler (RMOW) operates a biomonitoring program that focuses on species that can be studied to provide information on the ecosystem’s greater health, which includes monitoring Lost Lake’s Western Toad population for the past 12 years.