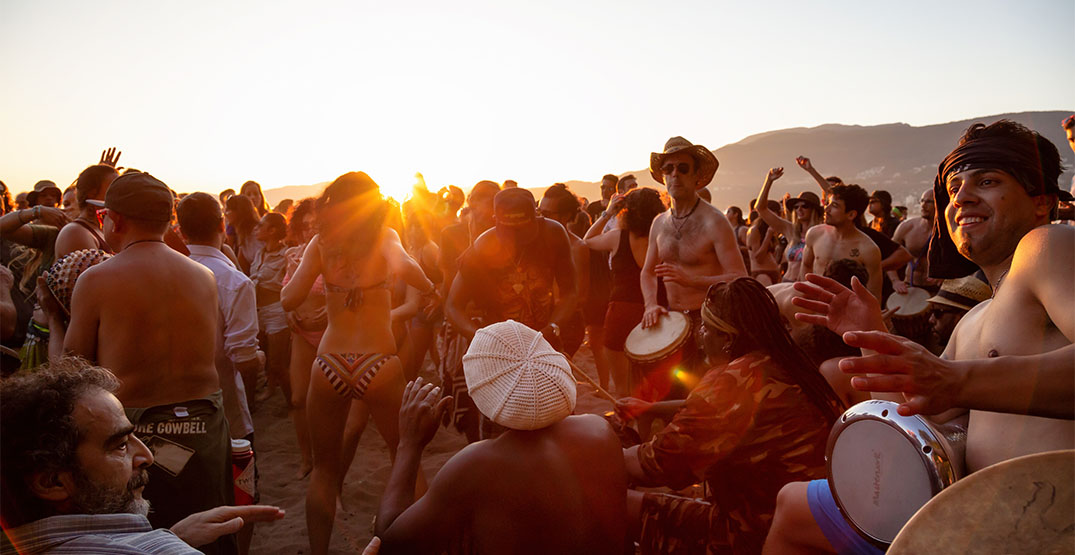 The Vancouver Park Board says it will do a risk assessment this week to determine whether to put lifeguards back at Third Beach on drum circle nights.

Until a decision is reached, lifeguards will end their shift an hour and a half early on Tuesday nights indefinitely.

The Park Board pulled lifeguard patrols from the Stanley Park beach last month after someone nearly drowned during the July 12 drum circle. According to the Park Board, lifeguards reported being obstructed and harassed by people in the crowd as they tried to reach the unconscious person in the water.

The victim was transported to hospital in critical condition, according to BC Emergency Health Services.

The Park Board estimated there were 4,000 people on the beach that night, many of them listening to the popular drum circle that happens every Tuesday evening.

Instead of lifeguards, police and park rangers will be on-site for the Third Beach drum circle.

“This presence will continue on Tuesday evenings, indefinitely, as we establish a coordinated approach and long-term strategy to manage the congregation of large crowds and associated bylaw infractions,” the Park Board said.

The Park Board also reminded attendees that Third Beach is not among the 22 locations included in Vancouver’s alcohol in parks pilot — meaning caught with open alcohol could get a ticket. In addition, the Park Board said smoking is not permitted on any park or beach. 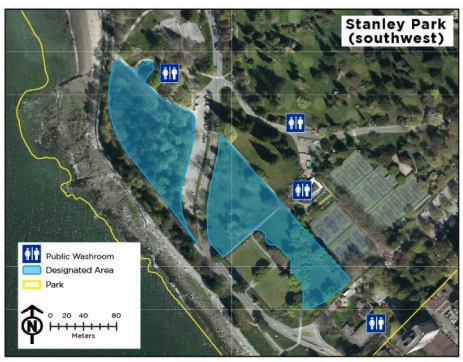 Drum circle organizers say they’re also frustrated by attendees who behave poorly, blaming the lifeguard obstruction on people who came to the event to party rather than dedicated drummers.

“The drum circle is not your place of debauchery,” organizer Brahm Tams wrote on Facebook. “This is free and family-friendly and for the entire community… That feeling, that resides in thousands of us, that every sunny Tuesday we wake up and say ‘Drum Circle day!’… we need to protect and nurture.”

Dale Miller, executive director of the BC and Yukon branch of the Lifesaving Society, which trains and issues qualifications for lifeguards, said the Park Board understandably can’t put their employees at further risk after the alleged harassment on July 12.

The Park Board instructed people wishing to swim to go to Second Beach instead, where lifeguards will be on-site until 8 pm on Tuesdays.

During all this, Vancouver is also dealing with a lifeguard shortage which has prevented drop-in swims from being allowed at Kitsilano Pool and Second Beach pool amid a sweltering heat wave. The Park Board also pulled lifeguards from Sunset Beach on the BC Day long weekend.

Additional updates due to the ongoing lack of lifeguard availability:

There will be no designated lifeguard at Sunset beach today. English bay is the closest beach with a supervised swim area.

No drop-ins are able to be accommodated at Second beach pool or Kits pool today.

— Vancouver Board of Parks and Recreation (@ParkBoard) August 1, 2022