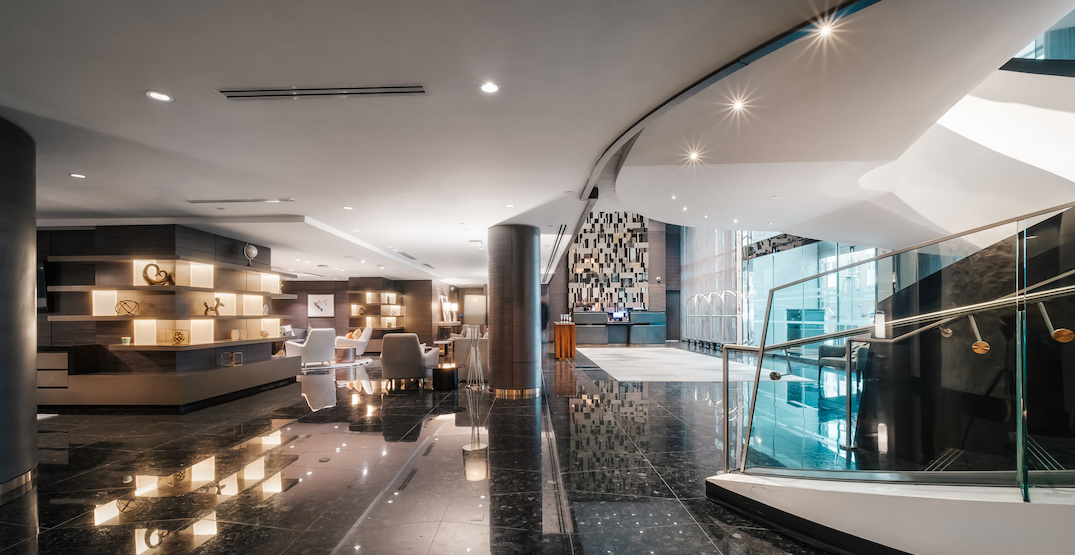 The owner and operator of Paradox Hotel Vancouver has officially stated it is preparing for an opening on public on April 1, 2022.

This is deemed to be a flagship location for the brand new Paradox Hotel Group, which now has five locations worldwide, including the resort hotels of Paradox Phuket Resort and Paradox Singapore Merchant Court at Clarke Quay.

Two other properties located in Whistler will now also fall under the Paradox umbrella, but will retain their existing branding — Summit Lodge Boutique Hotel and Ava Whistler Hotel.

Of course, Paradox Hotel Vancouver is a complete rebranding of the former Trump International Hotel & Tower Vancouver, which is the second tallest building in Metro Vancouver. The chain deems the Vancouver location to be one of its flagships.

The hotel portion of the building has been closed to the public for two years, since March 2020 due to the pandemic. 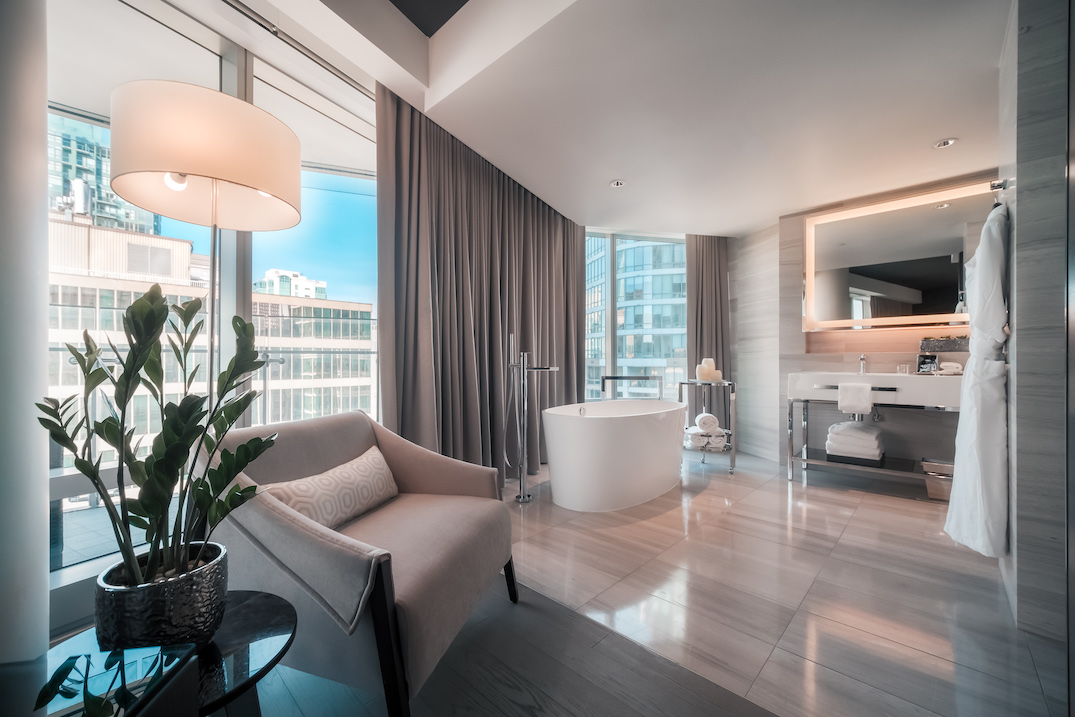 “We have always wanted to consolidate our hotels, and the time to embark on this meaningful journey is right now. Our global teams possess decades of experience and an established network of industry partners, having developed and operated numerous high-profile hotels worldwide,” said Joo Kim Tiah, CEO of Kuala Lumpur-based TA Global Berhad and Vancouver-based Holborn Group.

“We strongly believe that a distinct identity rooted in local culture is crucial for a successful hotel group. We strive to be at the vanguard of curating inspiring and exceptional experiences for our travellers, so it was imperative to not only come out with our own distinct brand but also create something that would exceed expectations by challenging the industry status quo.” 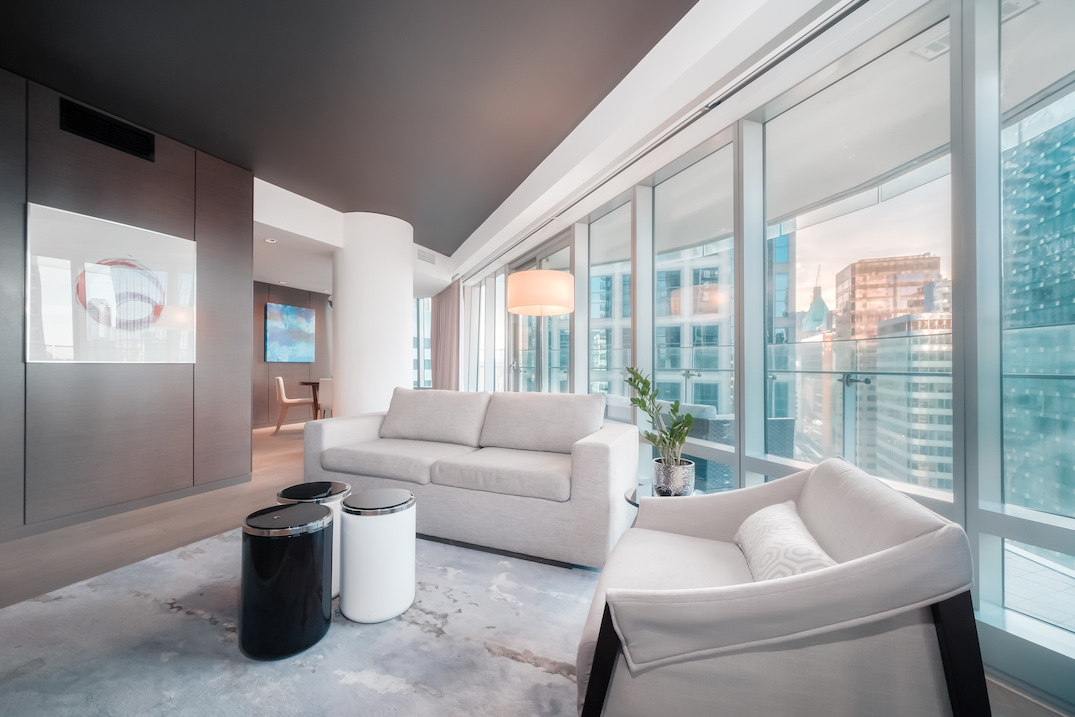 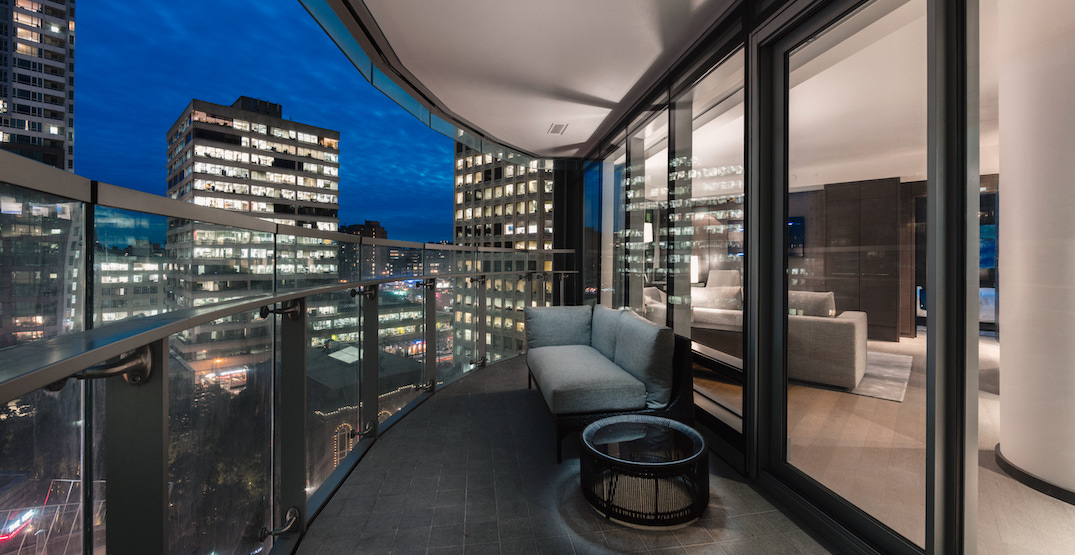 The hotel is described to be a showcase of laid-back contemporary design and upscale ambiance. It has 147 guest rooms as well as amenities and ballrooms within the first 15 floors of the tower, and 217 luxury condominium homes within the remaining tower levels above the hotel.

The opening at the start of April is essentially a soft opening, with operators planning to host a series of events leading up to the grand opening party in Summer 2022.

This includes the opening of two new entertainment and dining venues within the hotel in late Spring 2022.

Paradox Hotel Group has partnered with After Dark Hospitality Group to bring brand new concepts to the Vancouver hotel’s venue areas. This includes a reimagination of the former Drai’s pool bar nightclub area into Mansion Nightclub, and the creation of a new lobby bar experience named Karma Lounge.

The upscale Mott 32 Chinese restaurant on the ground level of the hotel has been retained, but it is separate from the After Dark operations. Mott 32 reopened last fall, and for the time being is open for daily dinner and weekend lunch service only. 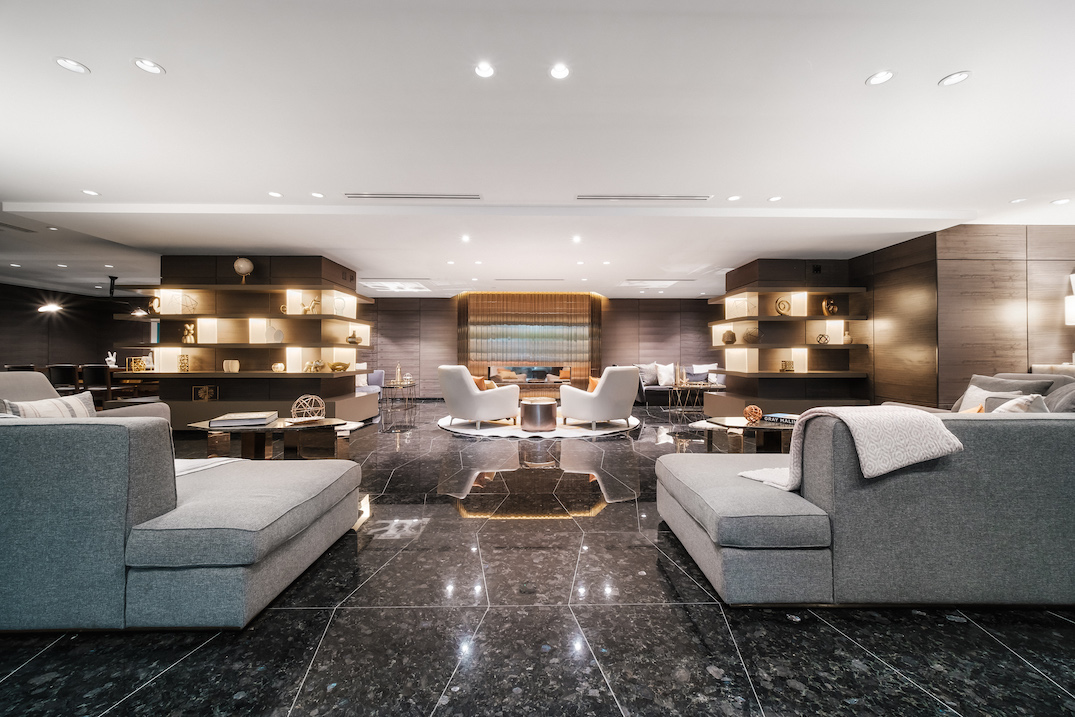 “We wanted to create a hotel concept that embodied the paradoxical spirit of Vancouver, where the brand was created; a city in which world-class luxury and laid-back lifestyles go hand-in-hand,” said Paradox’s Head of Brand Experience Lorraine Simonds.

“Paradox Hotel Vancouver is one of the most stunning luxury buildings in the city, but it’s about more than luxurious travel accommodations. Our vision for the hotel is to create interactive social spaces that facilitate authentic relationships between our guests, the city and its people.”