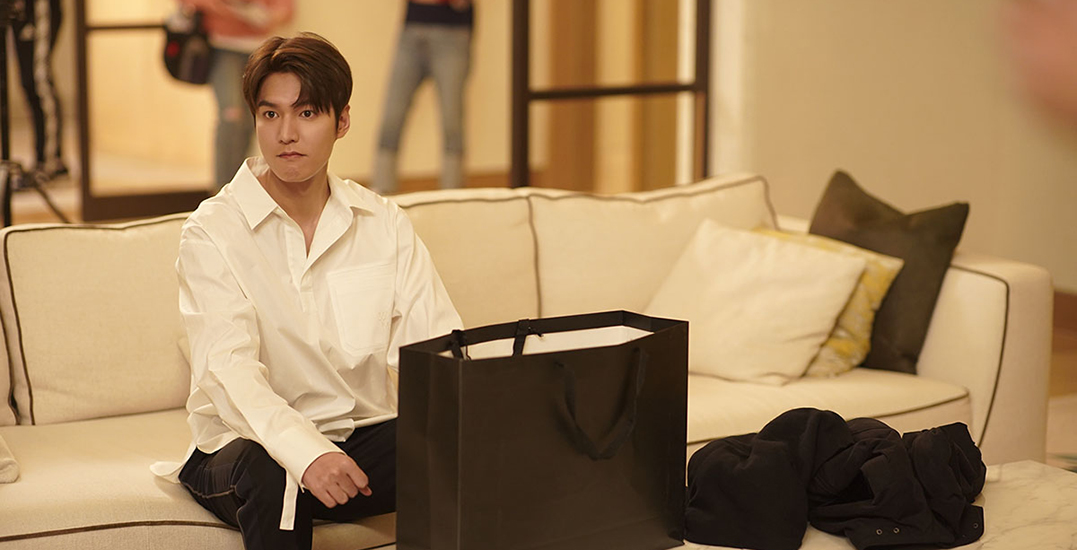 Stans of Lee Min Ho have lit up social media with the news that the South Korean star is filming Pachinko in Vancouver.

Production of the Apple TV+ series kicked off on February 6 and is scheduled through to April 9, 2021. Currently, Pachinko has taken over Surrey Studio City, which houses their production office staff and allows for indoor and outdoor shoots.

The massive building, which is formerly the printing plant for The Vancouver Sun and The Province, is 197,000 square feet and sits on 13.81 acres of land.

The studio is located on 88th Avenue near Scott Road and was also notably home to Netflix’s Altered Carbon.

The eight-episode show is based on the 2017 novel of the same name by Korean-American author Min Jin Lee. The New York Times best seller was a hot commodity for its on-screen adaption: Back in 2018, Apple won the rights after an intense bidding war against other studios. 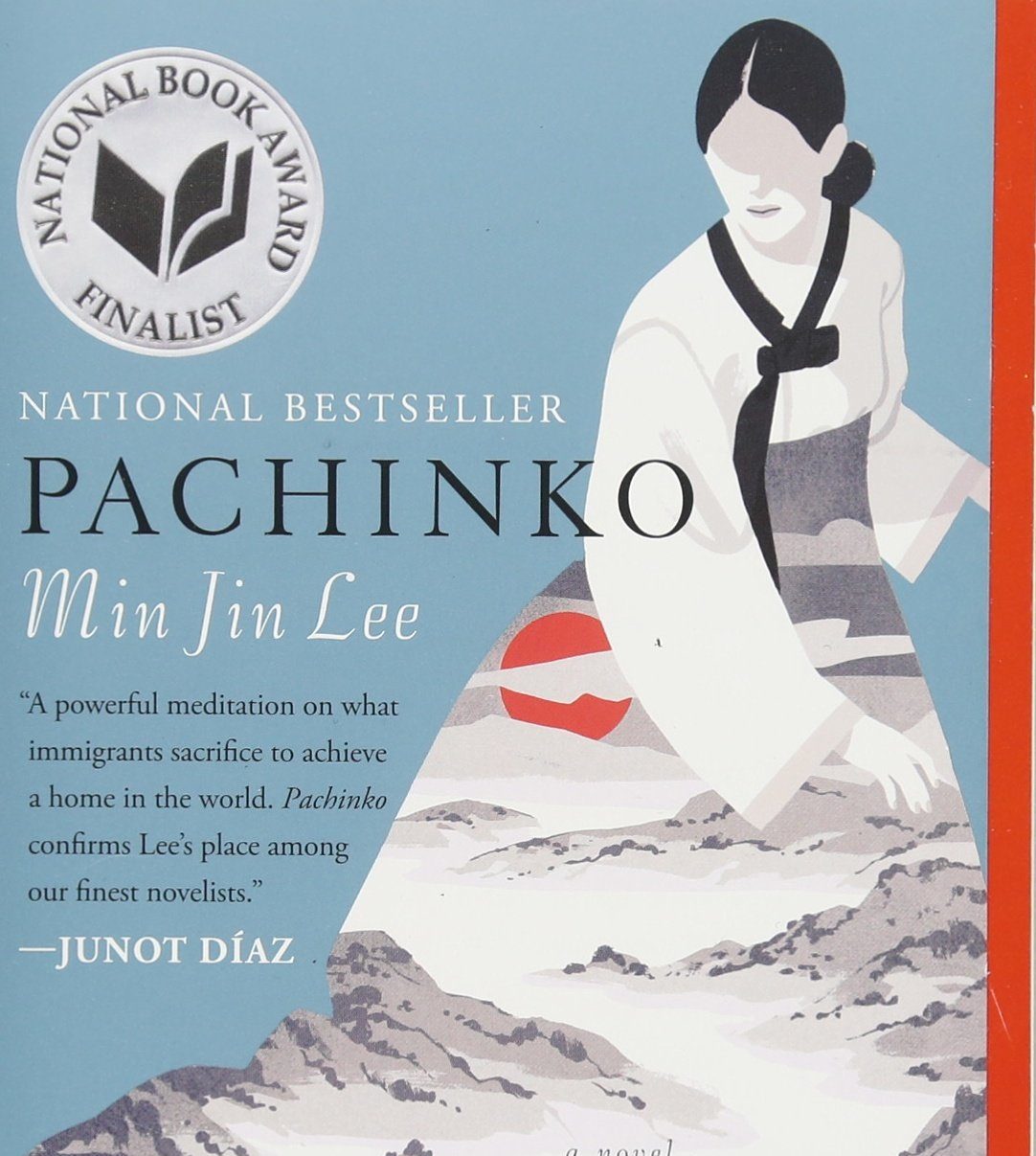 Pachinko by Min Jin Lee is a New York Times bestseller and was also listed as one of Barack Obama’s favourite books of 2019.

Pachinko follows four generations of a Korean family who eventually move to Japan and journey to America.

A story of forbidden love, loss, and war, the book follows a romance involving a character named Koh Hansu (played by Lee Min). The series will be in Korean, Japanese and English.

“This is a captivating book I read at the suggestion of a young staffer on my team –– a historical novel about the Korean immigrant experience in wartime Japan,” Obama wrote in a lengthy Facebook post at the time.

“It’s a powerful story about resilience and compassion,” he also added.

An interesting review of #Pachinko novel by @BarackObama in 2019 last year💚#이민호 #LeeMinHo pic.twitter.com/9X9o0cGPSd

The show has a budget “comparable to The Crown” according to The Hollywood Reporter (Netflix’s The Crown reportedly costs around $13 million an episode).

Vancouver isn’t the only spot where the Justin Chon and Koganada directed series is being produced: filming of Pachinko also took place last fall in Busan, South Korea.

Thirty-three-year-0ld star Lee Min was spotted arriving at YVR on February 25. Fans caught the actor dressed in a grey hoodie and white face mask making his way through the airport, sharing photos and video to social media.

The posts were later re-shared by the Minoz — a nickname for his massive fanbase — on Twitter and Instagram.

All actors will be required to follow Canada’s COVID-19 quarantine rules, which now include a mandatory stay at one of 11 federally-authorized hotels while they wait for a COVID-19 test result.