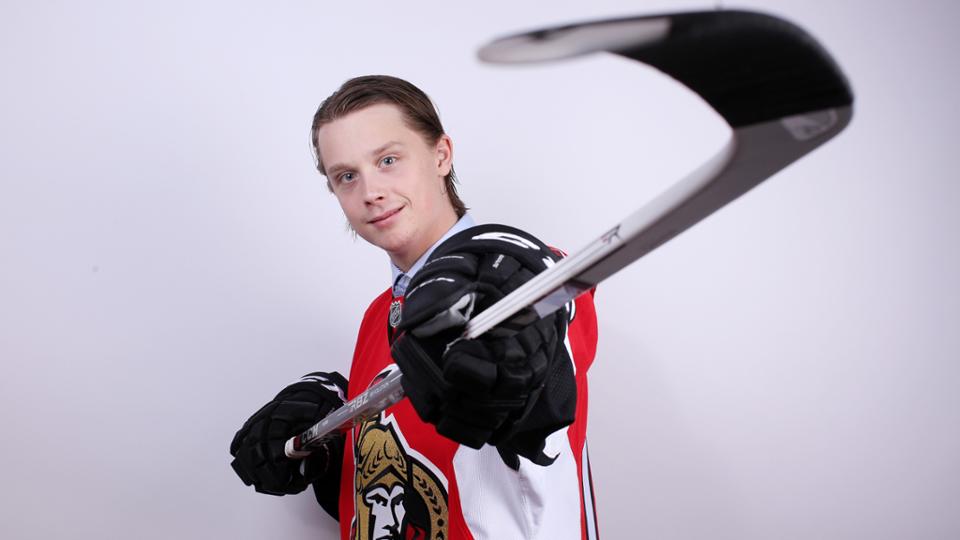 It’s official, Alex Burrows has been traded to the Ottawa Senators.

Canucks fans were understandably disappointed to see their hero head east, but happy that the front office were able to land centre Jonathan Dahlen, the 42nd overall pick in last year’s NHL Draft, in return.

But what did Sens fans think of the trade? Well judging by the number of times the words “dumpster” and “fire” were used on social media, we’re going to guess that they’re not too happy about it.

Many Sens fans were baffled

It's official. Burrows for Dahlen. I can honestly say I have no idea how you can possibly look at this as a positive in any way for Ottawa.

This seriously makes me question why I cheer for the #Sens . Let's move White for iginla and extend him too. #SENSeless

Benning asks for Jonathan Dahlen. You say no. And then he still trades you Burrows for some other prospect. It seems pretty simple. #Sens

The #Sens just lost a trade to Jim Benning. Just when I started to have hope for this team…

Others were outright angry

I just threw up a little.. #sens https://t.co/dqdO3aeGJZ

"He used to be effective once, let's extend him unequivocally" -Sens mgmt#Sens #Burrows #Ryan #Hammond

Absolutely shocked Dorion would trade a top prospect for a little rat like Burrows. Unbelievable.

The #OttawaSenators management is a dumpster fire. #Sens #burrows

Some saw the funny side

When you give your manager the green light and he trades a top prospect for a 35 year old #Sens pic.twitter.com/pt2Q1pC5PF

I would have given the Canucks a bag of pucks for Burrows, not a 19 year old PPG prospect. #Sens

Maybe they're all reading the name wrong and it's not Dahlen we gave up…#Sens pic.twitter.com/3jfEggwJpA

Did Vancouver toss in the mumps with the Burrows deal? #Sens

Finally, there were those that could see the logic…

@SensChirp Burrows is the guy EVERYONE hates playing against, esp playoffs. Ima let time tell before jumping to conclusions.

People who don't like Dahlen-Burrows for #sens are forgetting Ottawa is playing for now. Needs to make playoffs-plus this season

really trying to see positives in Burrows..and well, he seems to be productive in playoffs, and forgot he was perennial Selke nominee #sens

Although some may not like it, #Sens get a proven guy who can help you now. Can score some, gets under the skin of most.

#Sens fans….you will like this trade come playoff time. Burrows is built for the playoffs.