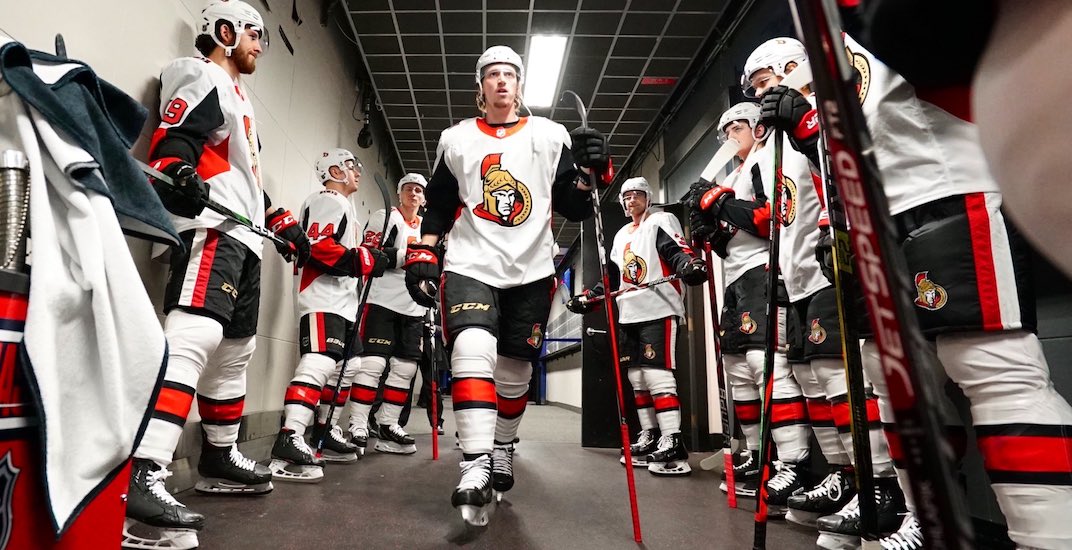 An unnamed Ottawa Senators player has tested positive for COVID-19. The team says the player has had “mild symptoms” and is currently in isolation.

The Senators said they are notifying anyone who has had close contact with the individual, while working with team doctors and public health officials. Ottawa’s last three games before the NHL paused its season were on the road in California, with games in San Jose (March 7), Anaheim (March 10), and Los Angeles (March 11).

All other members of the Senators have been requested to remain isolated, as a result of this positive test.

“The health of our players, fans, and community remains our highest priority,” the Senators said in a media release. “We will continue to do everything we can to help ensure our players, staff, fans and the greater community remain safe and healthy during this time of uncertainty due to the spread of the coronavirus.”

This is the first reported positive test result for the coronavirus in the NHL. The NBA has had seven players test positive, including four members of the Brooklyn Nets, which reportedly includes Kevin Durant.