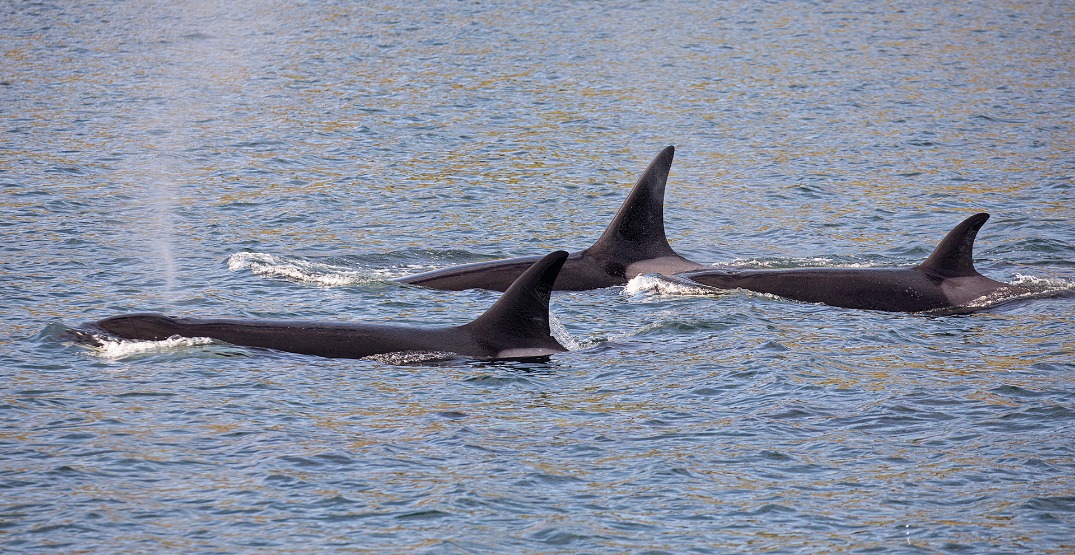 A record-breaking number of orcas was spotted in the Salish Sea on March 31, and experts say the sightings were “astounding” and “magical.”

At least 72 Bigg’s killer whales were seen on Thursday, setting a new single-day record, according to the Pacific Whale Watch Association (PWWA). 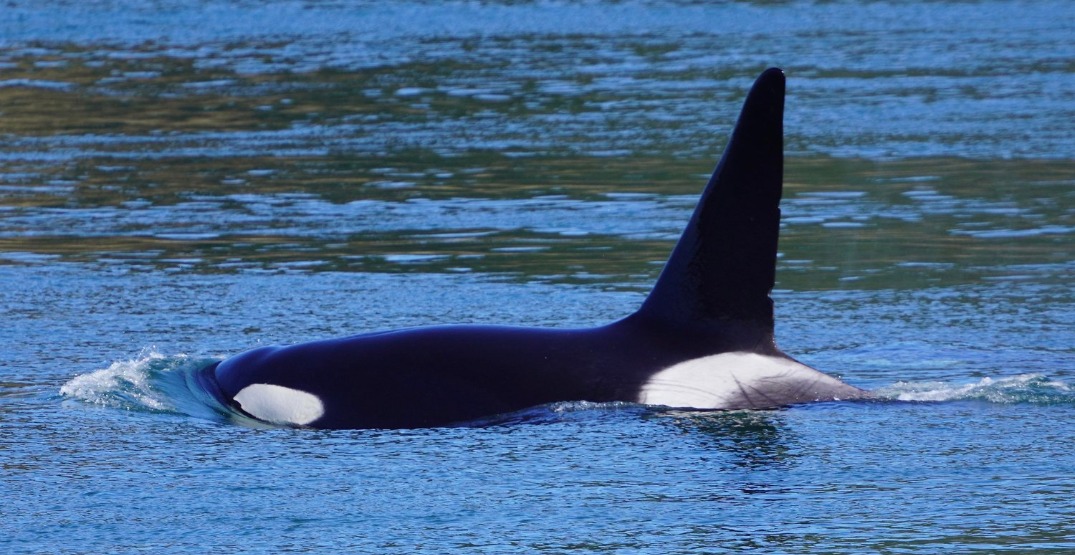 “The number might sound unbelievable,” PWWA executive director Erin Gless said in a statement. “But it’s no April Fool’s joke.” 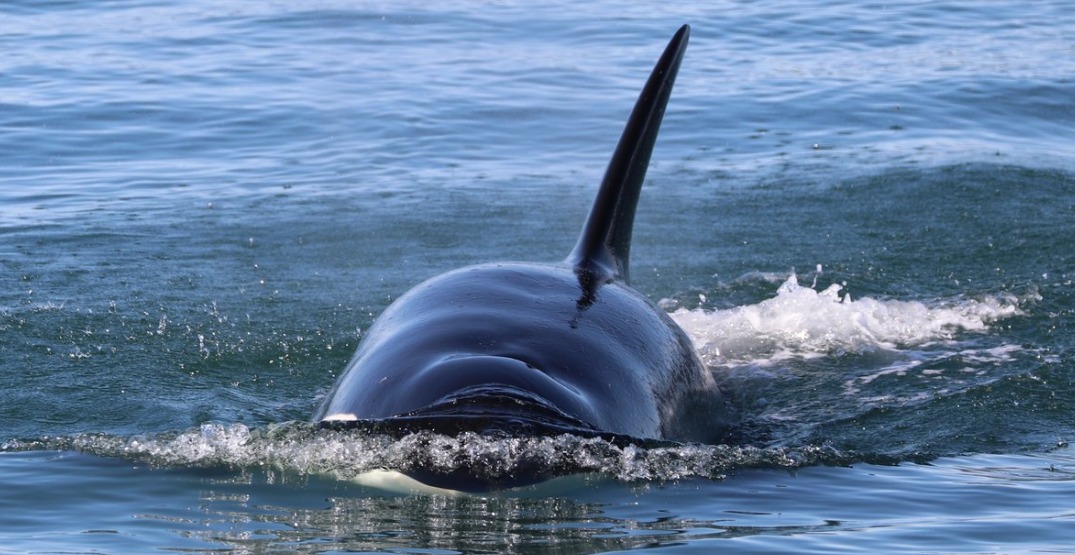 They observed 10 distinct groups of Bigg’s killer whales as far as Puget Sound in Washington and Campbell River in BC.

The largest one included 19 whales living near the northern San Juan Islands. 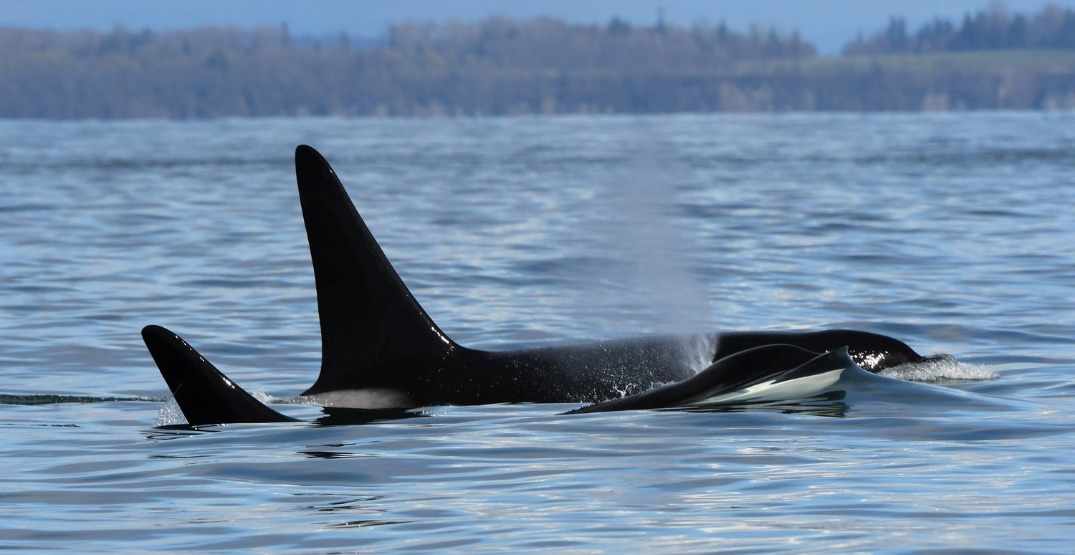 A researcher for the Center for Whale Research and a long-time guide for the Prince of Whales in Victoria, BC, Mark Malleson was blown away by the news.

“There have been days in the last decade with around 50 different Bigg’s killer whales reported, maybe 60,” said Malleson. “But Thursday was certainly the most so far.”

Monika Wieland Shields, director of Orca Behavior Institute on San Juan Island, added that she appreciates the community effort to compile pictures of the sightings.

“We wonder how long this increase in Bigg’s killer whales will continue, but they keep setting records. More than 70 in the region in one day is astounding,” she said. 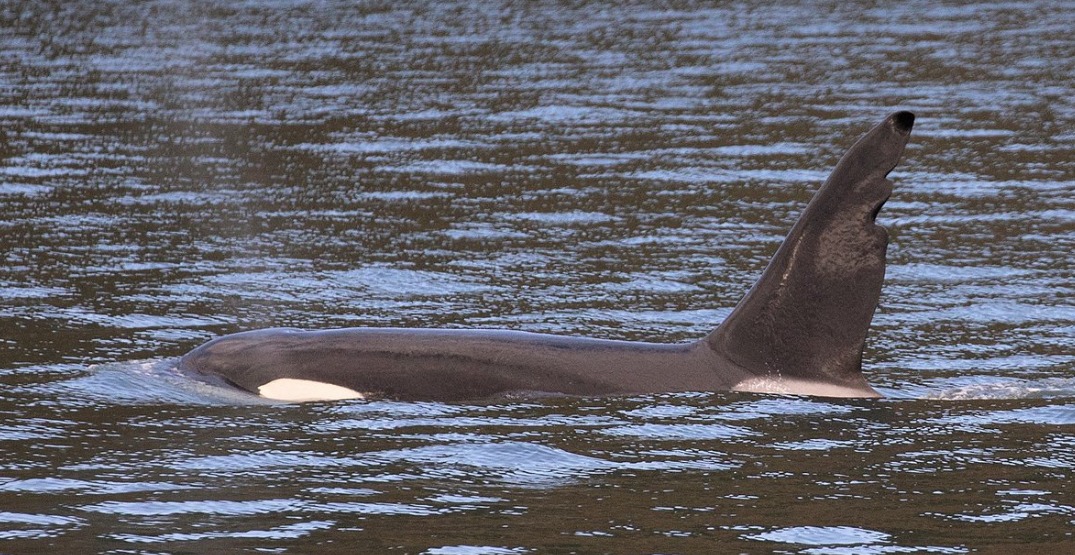 One of the fellows in the pod is famous among whale watchers.

Known as “Chainsaw,” tagged T63, this adult male was born in 1978. He was affectionately named after his ripped up dorsal fin. 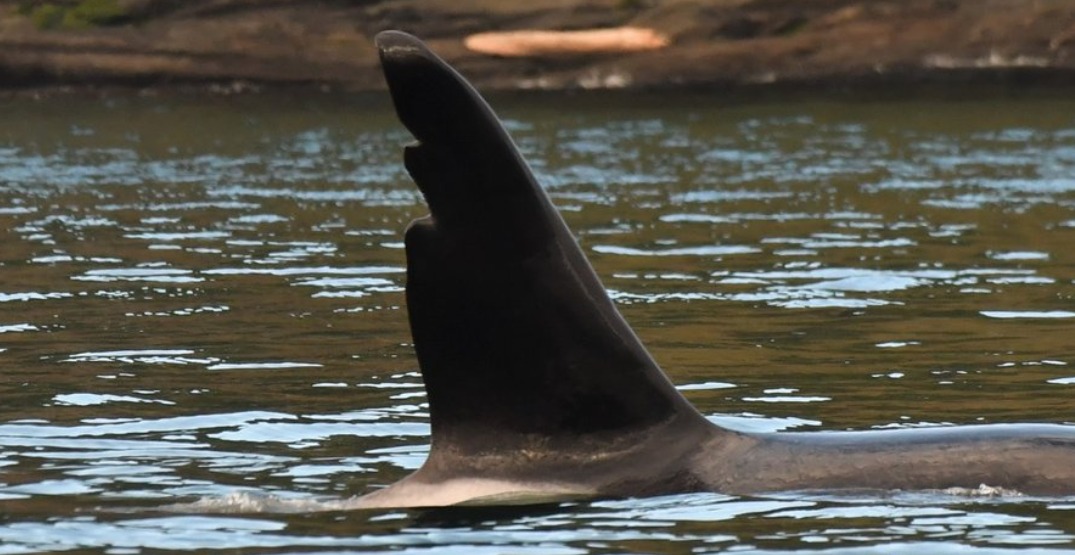 Chainsaw was spotted with his mom, “Whidbey” (T65) near the US-Canada border in Haro Strait.

“Unlike endangered Southern Resident killer whales who feed on salmon, Bigg’s killer whales like Chainsaw hunt marine mammals and are thriving thanks to an abundance of seals and sea lions in the region,” says the statement from PWWA.

In an email to Daily Hive Vancouver, Erin Gless with PWWA offered more context for why whales are showing up in fin-omenal numbers.

“As our local seal and sea lion populations have recovered and the word spreads among the whale community, the Bigg’s killer whales, who eat marine mammals (unlike Southern Resident orcas that eat fish) are spending more and more time here,” she said.

Gless continued to remind boaters to be careful while they’re propelling through the Salish Sea.

“Boats should be vigilant at this time of year, and if they see a professional whale watching boat, especially one that is displaying the ‘Whale Warning Flag’, that’s an indicator to slow down, as whales are likely near,” she said.