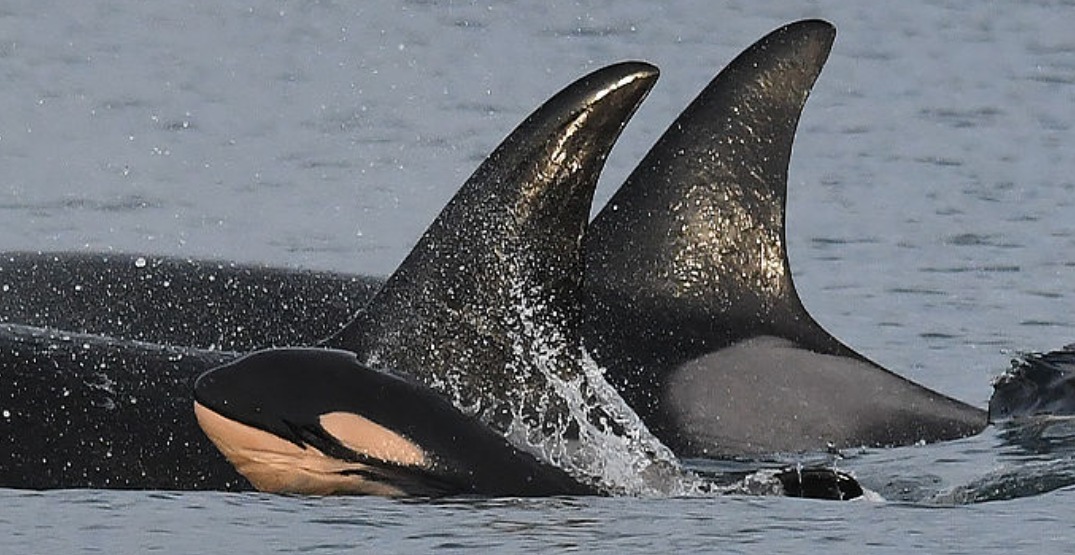 BC’s population of southern resident killer whales has been shrinking for years, but a new baby spotted with the pod is promising news for researchers hoping their numbers will resurge.

The newborn was seen on March 1, near Kelp Reef of San Juan Island in Washington.

It’s the first calf to be born into this pod specifically, named the J-pod, since September 2020.

The baby’s sex is unknown, and they don’t have an official name yet, so researchers tagged the little one ID J59 for now.

Its mother is believed to be J37, nicknamed Hy’Shqa.

Officials from the Centre for Whale Research were very happy to see the baby since the southern resident killer whales are critically endangered, with their numbers falling to the low 70s.

The statement from the centre described the calf as “lumpy,” which means it was likely born within a few days of March 1.

With some luck, the J-pod has more babies on the way.