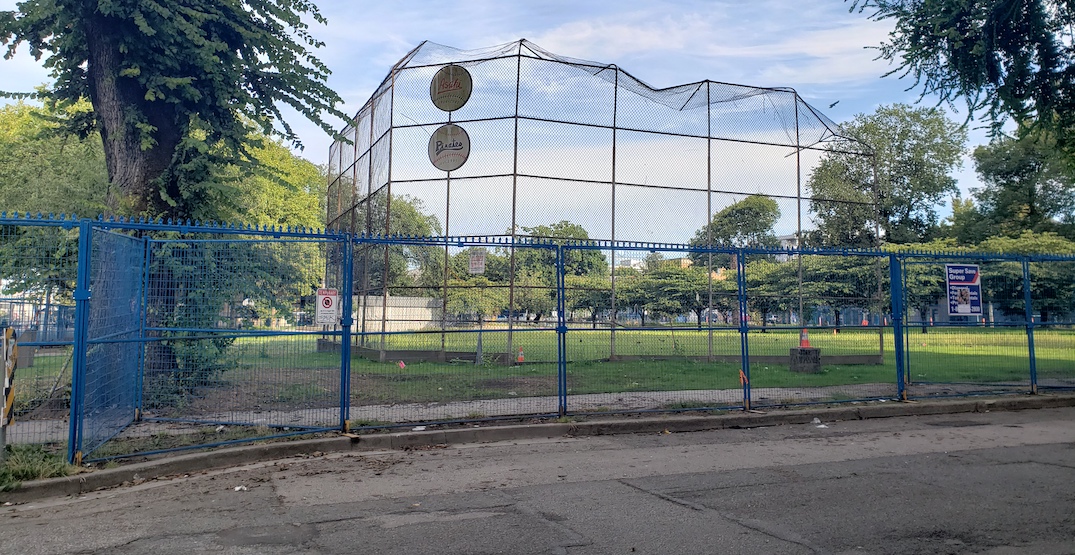 A new online petition urges the Vancouver Park Board to consider the construction of a skatepark within a portion of Oppenheimer Park.

Jesse Steiger, a resident in the area, states on the petition a skatepark at this public park in the Downtown Eastside could be modelled after the Mount Pleasant skatepark, which has designated operating hours and hosts skateboarding lessons throughout the year.

“My passion for skateboarding was reignited as it was something I could do outside while keeping physically distanced. I learned that the Vancouver skateboard community, young and old, is friendly, encouraging, responsible, and inclusive.  The skate community also helps keep the skateparks clean, smooth and free of debris,” wrote Steiger.

“Every time I walk passed the park, I think about how great it would be for the community to bring this park back to life.” 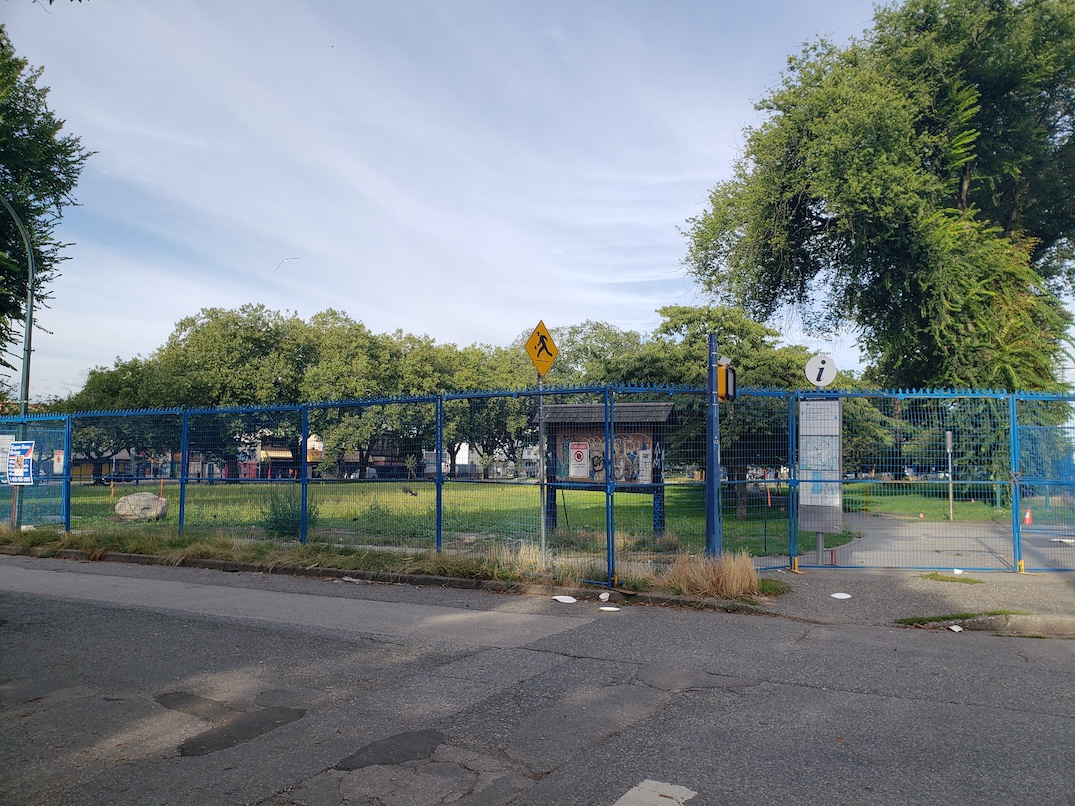 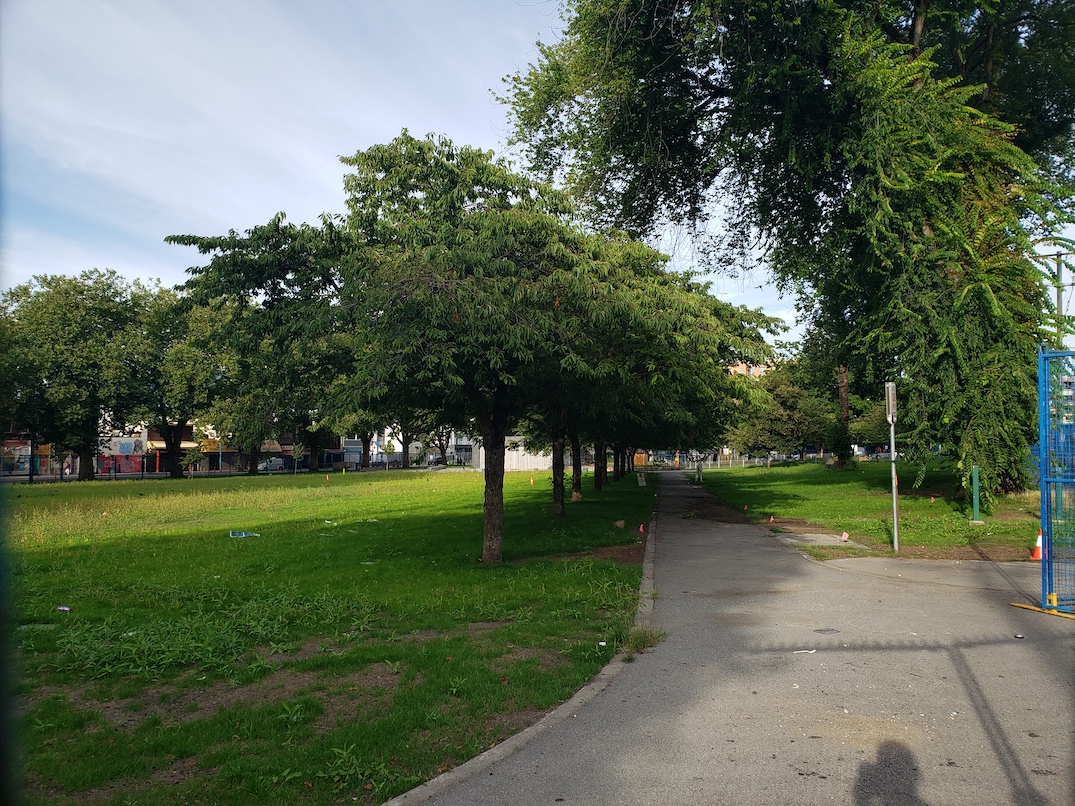 The homeless encampment at Oppenheimer Park was cleared in May, and the Park Board has temporarily fenced off the park from the public ever since to allow for restoration and repair work to be safely performed.

So far, the costs of restoring the city block-sized park after the severe damage incurred from the encampment is approaching $1 million, including new grass, grading work, and repairs to the fieldhouse, furniture, and fixtures such as the playground.

Oppenheimer Park will remain closed until the repairs are completed.