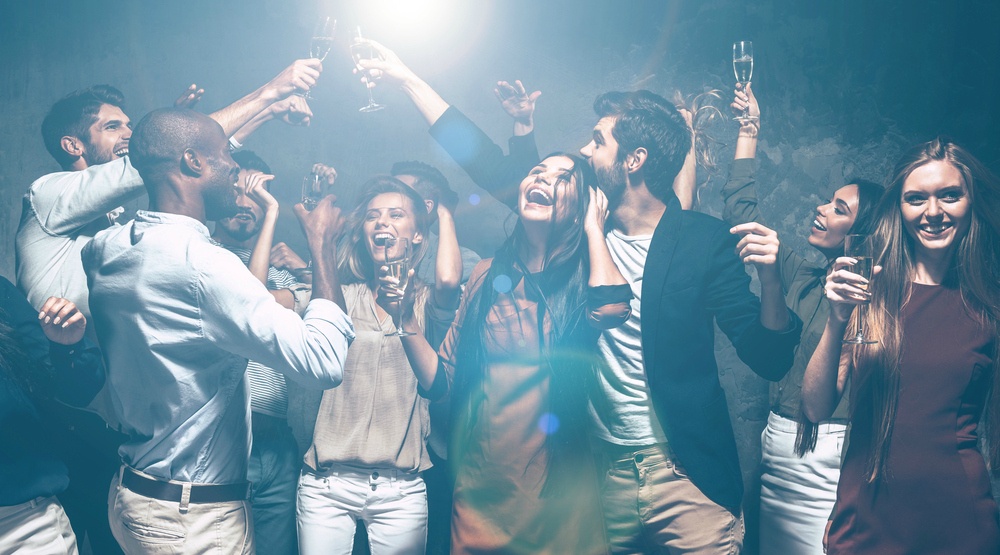 No good story ever began with the words: “So we were drinking in Milestones…”

I mean there’s nothing wrong with the place, but the cookie cutter culinary chain is lacking in that certain je ne sais quoi that every epic story requires.

And that’s why I’m worried that Vancouver’s bar scene is slowly losing its soul. 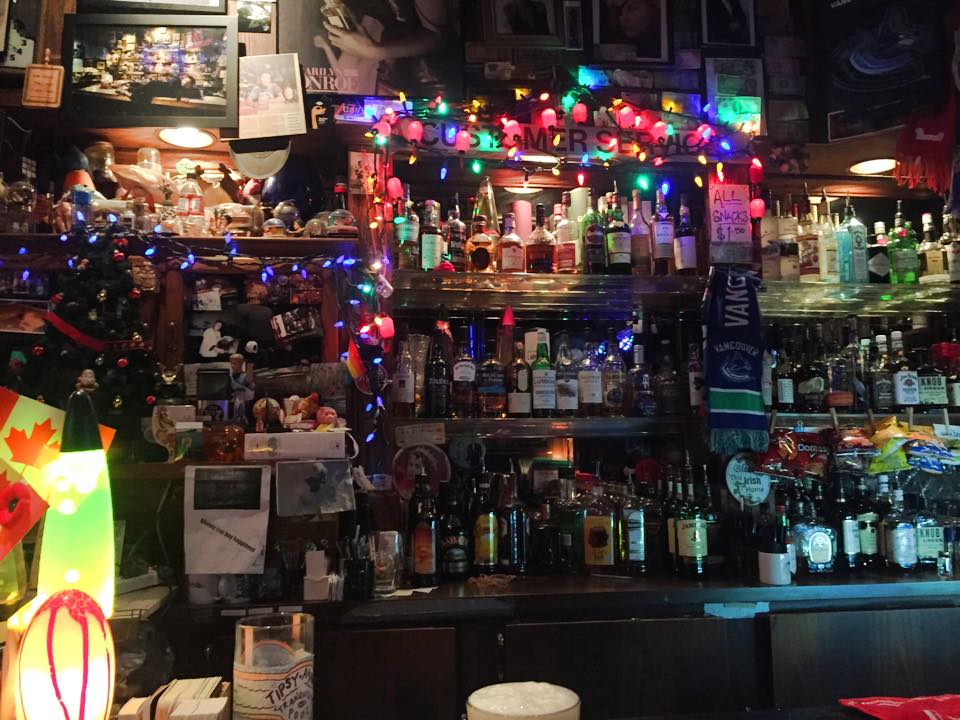 A trend that started with the Railway Club shutting its doors last year, might be set to continue with beloved dive bars like the Brickhouse, and now hipster hangouts like the Narrow Lounge that look set to be swallowed up by Vancouver’s insatiable desire to build more glass covered condo units.

And that place isn’t a chain eatery.

Matching uniforms, clean decor, and table service are all well and good when you’re looking for somewhere inoffensive to take your in-laws / business colleagues / realtor / proctologist (delete as appropriate) out for dinner and drinks. But they are not conducive to the kind of night out that all of us need every once in a while. 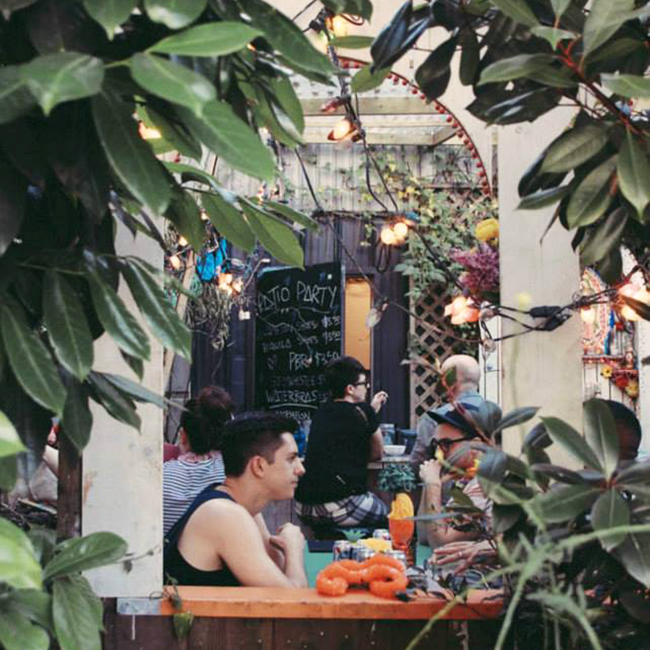 You know the kind of night out I mean.

I’m talking about the kind of night that starts as a quiet drink with friends, but ends in an early morning trudge home.

The kind where you dread reading your credit card statement the next morning for fear of how many rounds you bought.

The kind of night where you discover a place serving amazing shawarma at 4 am in the morning, where you make a random new friend while jostling for service at the bar, and where you wind up with stories that will be re-told for months, if not years afterwards.

We’ve all had those nights, and the chances are we’ve had them in the kind of place that is being phased out of Vancouver’s bar scene at a rapid rate.

Other people have had that same kind of night out too, at the same kind of bars. It’s what gives these places character. And that’s one of the biggest problems that Vancouver is facing at the moment: you can’t build character.

Sure you can build gorgeous looking buildings and attractive open-plan spaces. You can even fill them with the kind of faux period details, wood cladding, and mass produced memorabilia that has become the interior design of choice for modern Vancouver bars. But you can’t imbue them with the kind of wall-dripping personality that really gives a city, and its watering holes, an identity.

It takes years of people enjoying epic nights out. Years of barflies spinning tales. Years of breakups, makeups, first meetings, and yes even the occasional fist fight. And that’s something that is getting lost in the rush to transform Vancouver into a metropolis of glass-towers, and glossy storefronts.

Indeed, the loss of Vancouver’s bar scene is a microcosm of the situation currently facing areas like Chinatown, Gastown, and Mount Pleasant where gentrification is washing away communities, characters and no doubt other important things beginning with the letter C.

Now I realize that I sound like an old man shouting at clouds here. That progress is inevitable and that in many cases the changes the city is undergoing are for the better.

I also understand that in some cases our province’s absurd liquor laws make it difficult for people to open up this kind of establishment anymore.

But in our rush to clean up Vancouver I’m worried that we’re losing what made this place so good in the first place. It’s soul.

After all the city was founded on alcohol (kind of), springing up around Gassy Jack’s watering hole  – the kind of place that would no doubt make way for another JOEY’s if it still existed today. 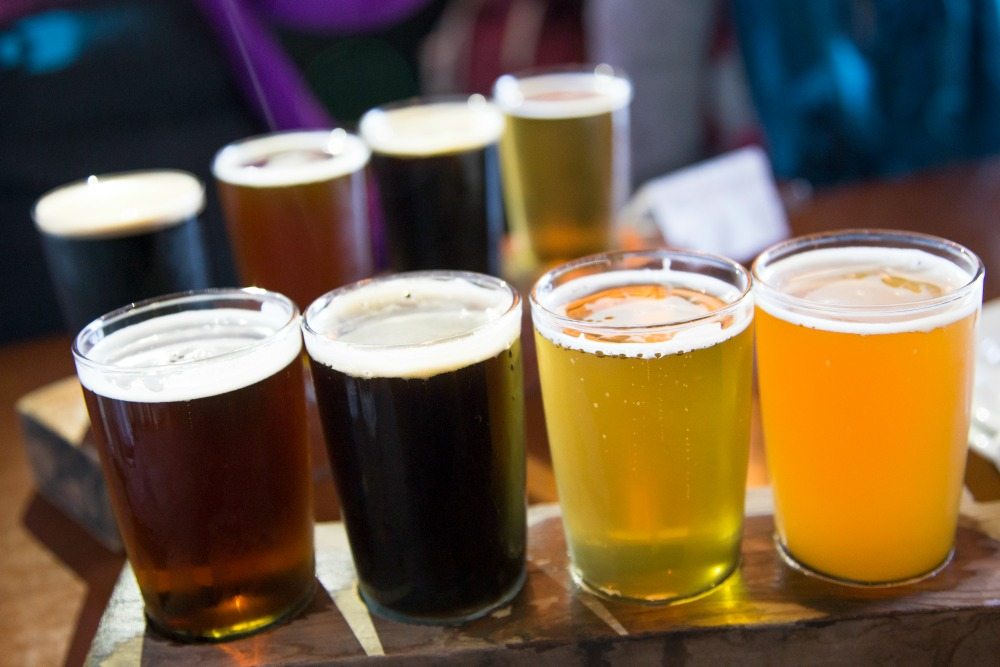 It’s not all doom and gloom however.

There’s a glimmer of hope being served up by the glass thanks to Vancouver’s craft beer community, where taprooms are going toe-to-toe with paint-by-numbers chains in a battle for to serve patrons their pints. They’re winning too, and the city is fast gaining a reputation across the globe as a destination for people to hail the ale.

There are some great bars that are still going strong too. Places like the Boxcar and The American (both on Main Street) alongside newly opened digs like Back and Forth; establishments that are still serving a shot of soul along with their mugs of beer.

But sadly, they’re the exception rather than the rule.

So let’s take a moment to raise a glass to Vancouver’s ever-dwindling supply of great bars – before it’s too late.

Editor’s note (3/25/17): The article originally mentioned “The Narrows” as one of a number of Vancouver bars that were under threat. This was incorrect, and the establishment’s correct name “The Narrow Lounge” has been inserted instead.