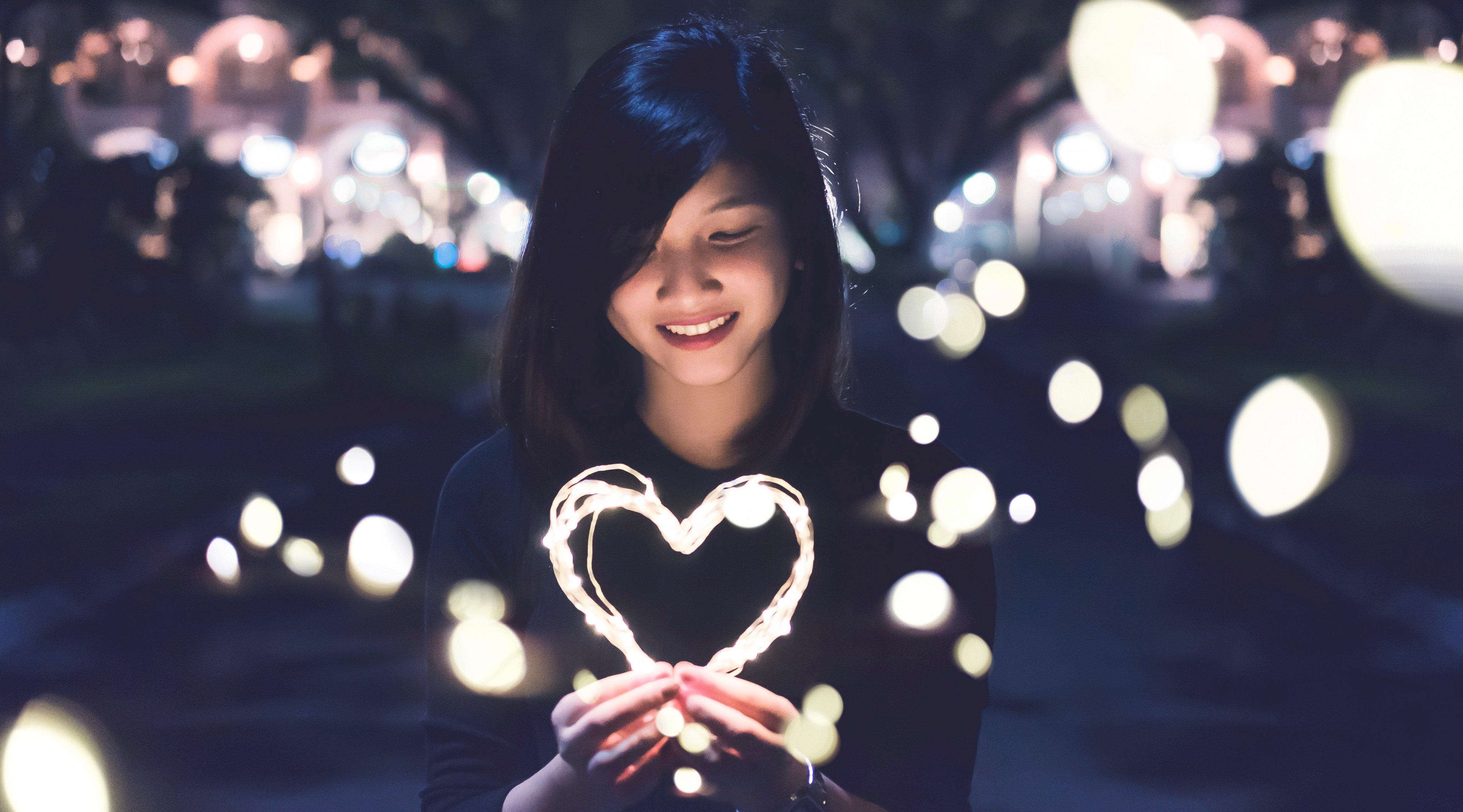 I’m not saying February 14 is going to make or break your year, but don’t tell me you don’t care about it.

This isn’t because you’re waiting for a proposal. Or because you think the girl of your dreams will finally wake up and smell the roses once she receives your secret V-Day gift (hint: sign your name if you want any shot at all).

It’s because we live in a world of over-sharing and constant reminders.

Advertisers share every possible angle of Valentine’s Day to get you all stirred up – whether it’s candy that’s hitting the mark or a romantic dinner. Shops and stores present Valentine’s Day offers to the point that not participating simply feels like missing out on good deal. And the realities of social media means you’ll soon be suffering through endless streams of happy couples pretending that a one-second smile equates to a lifetime of happiness.

You see all this. You care.

In fact, many people make a point of saying they don’t care so loudly it drowns out those simply celebrating February 14 as the best date on the calendar to get laid. If you’re going so far out of your way to not care that you’re making anti-Valentine’s Day plans, guess what, you care about Valentine’s Day.

You care so much that you’ve actively sought out ways to pretend that you’re not interested. Is there another Tuesday night in the middle of winter that you’ll be at a bar with your friends doing shots pretending that everything’s fine? Or another middle of the week celebration in February that calls for you to crack a bottle of wine at home alone and take stock of all the decisions that have led you to this point?

What’s more, god forbid you’re in a relationship and ‘don’t care.’ Listen, unless you’ve wound up dating yourself, one of the people in the relationship cares. Maybe not enough to make a big deal about it, maybe not even enough to admit it, but they care about Valentine’s Day. There is some tiny secret place tucked away in all our hearts and minds that makes us want to feel special on February 14.

And for those of you going ape sh*t in the comment section right now, screaming about how this post is garbage and the author is an idiot for suggesting this idea – you care the most. A simple headline arguing a simple idea set you off enough to let fly on social media and proclaim for all to see how much you are not bothered by a fictitious ‘holiday.’ If we didn’t believe you before, we definitely do now…

Luckily, however, it’s not your fault. You grew up with it. It was forced down your throat like broccoli, bed time, and everything else that was bad about childhood. Commercial after commercial. Sentimental love-struck moment after sentimental love-struck moment. We’re part of a generation who thinks that texting someone first is a sign of romance. That waiting three days to call someone is proper etiquette after sleeping with them. Of course we care about the one day a year we’re forced to stare love in its big ugly commercial face and decide whether or not we’ll kiss it on the lips.

So maybe what I’m really saying is, like it or not, Valentine’s Day affects you because it affects all of us.

Yes, it’s a fake holiday made up to make men watch The Notebook, sell roses, and make everyone eat a box of chocolates under the guise of being about the universe’s most powerful emotion: love. And yes, it sucks and it’s evil and most people hate it and they should.

But please, just stop pretending that you don’t care about it.