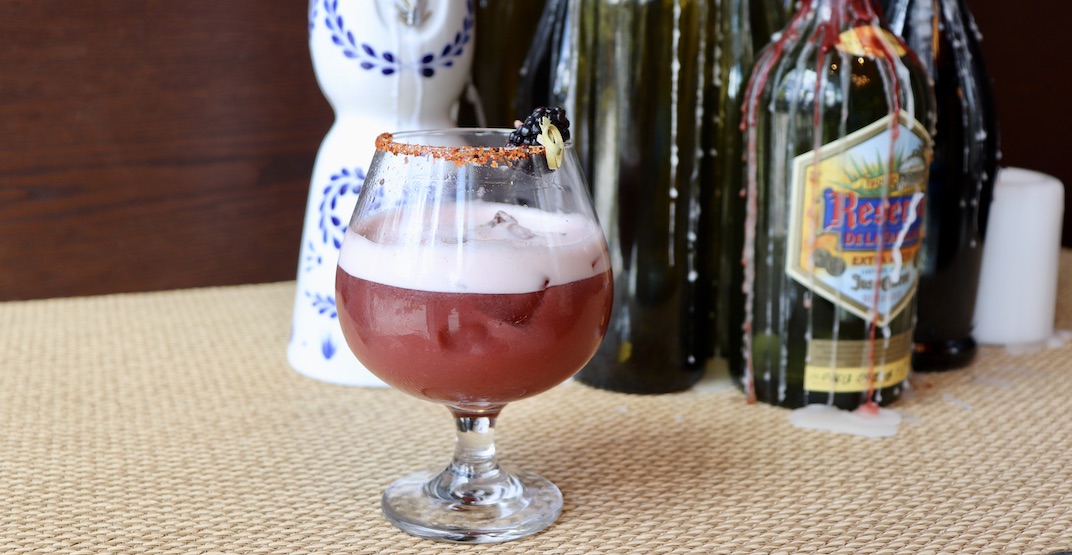 Things are about to get spiced up in Olympic Village, because the neighbourhood’s new modern Mexican restaurant Ophelia is gearing up to open its doors.

The new restaurant concept is brought to us by the folks behind WildTale and The Flying Pig eateries.

At the helm of Ophelia’s kitchen is Executive Chef Francisco Higareda, who named the 165 West 2nd Avenue eatery after his mother.

If that address looks familiar, it’s because it was the former location of WildTale’s Olympic Village outpost.

The space has the bones of its predecessor, but it has been adorned with items representing Latin culture and influences, including whimsical, colourful wooden carvings called Alebrijes, luchador masks, and two murals by Mexican artist Saicker (César Alegría). 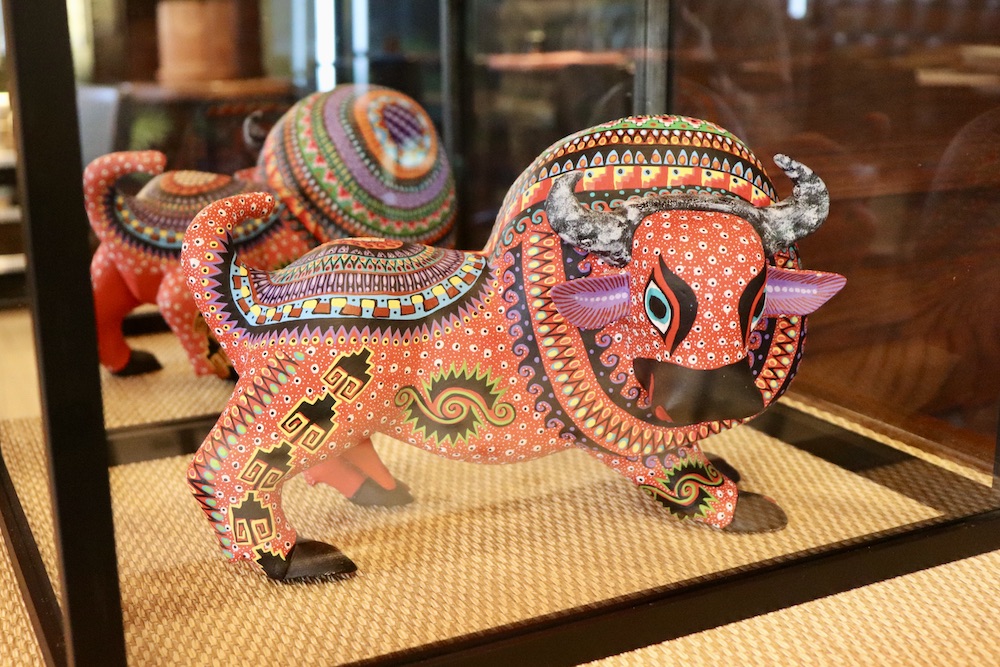 Ophelia will offer patrons lunch and dinner service once it opens, along with a daily happy hour t00.

Higareda has a lineup of authentic Mexican eats for the menu — think tacos, tostadas, ceviche, and hearty mains such as a Grilled 16oz Cash Creek Ribeye for diners. 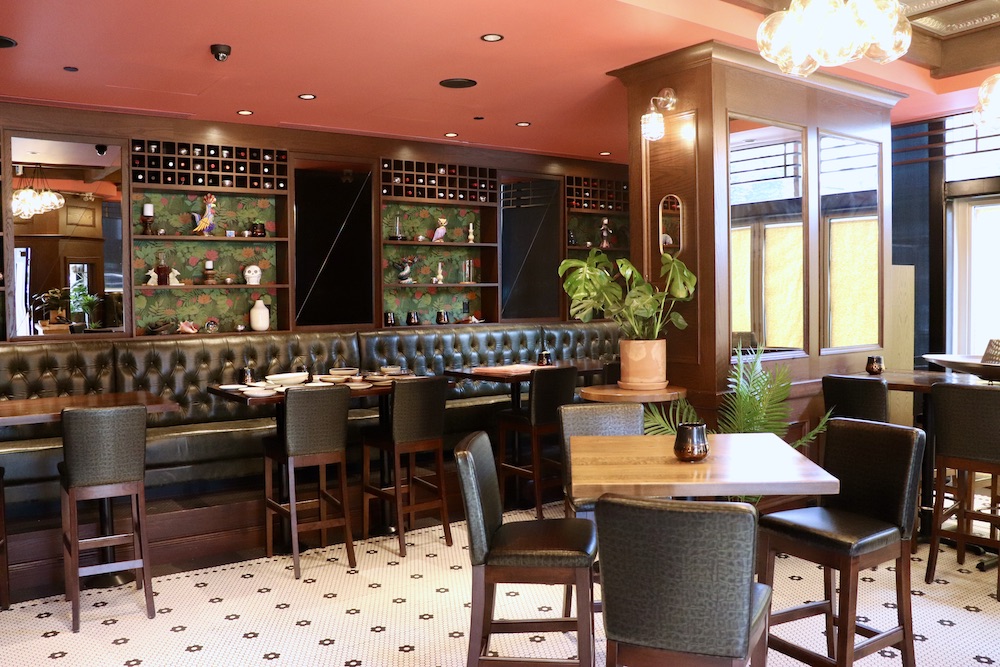 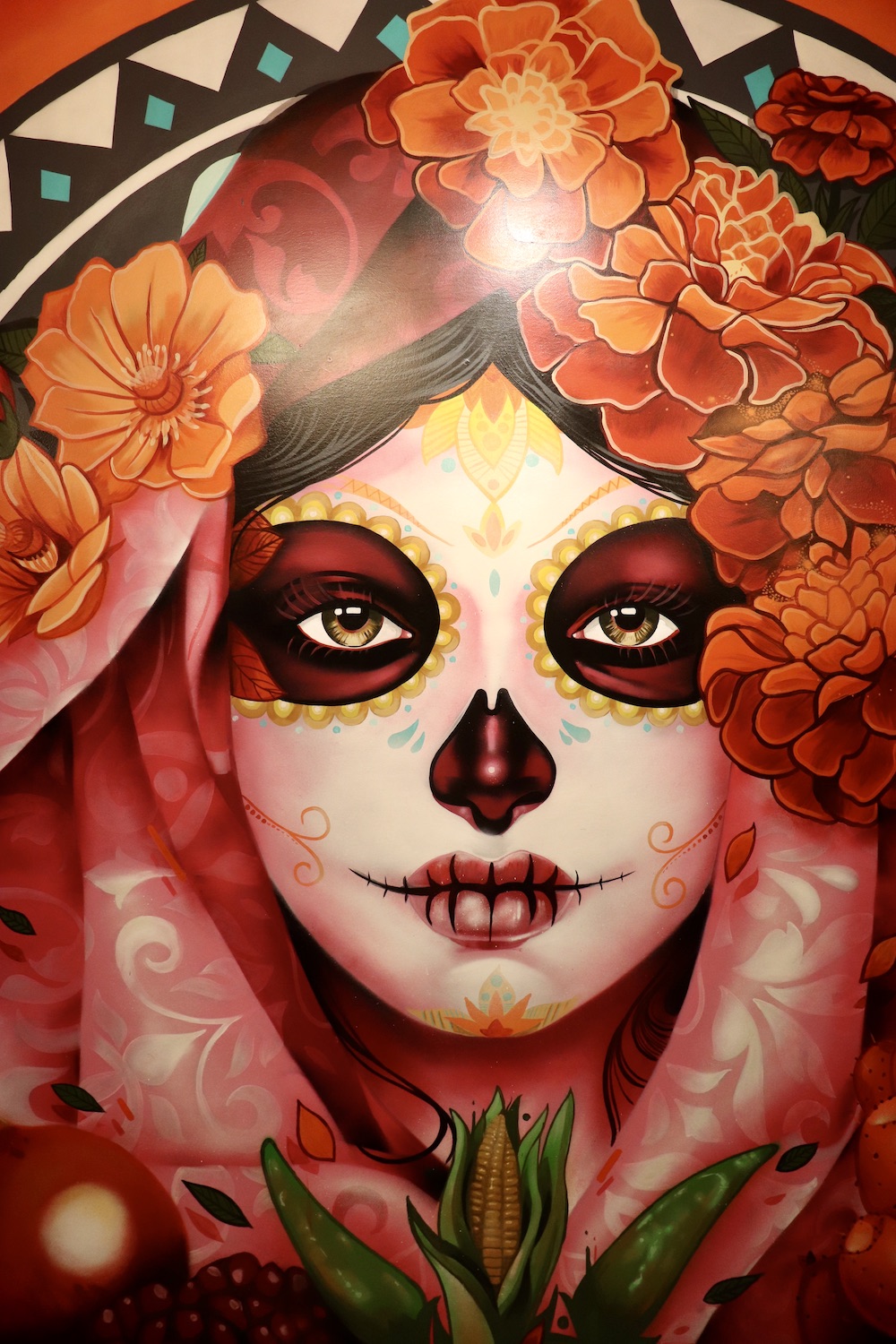 In addition to the grub, Ophelia will offer a carefully curated beverage program featuring tequila, mezcal, hand-crafted cocktails, import wine, and beer (both Mexican labels and local brews too).

Ophelia is slated to open in a few weeks at the beginning of July; we’ll keep you posted on an opening date. 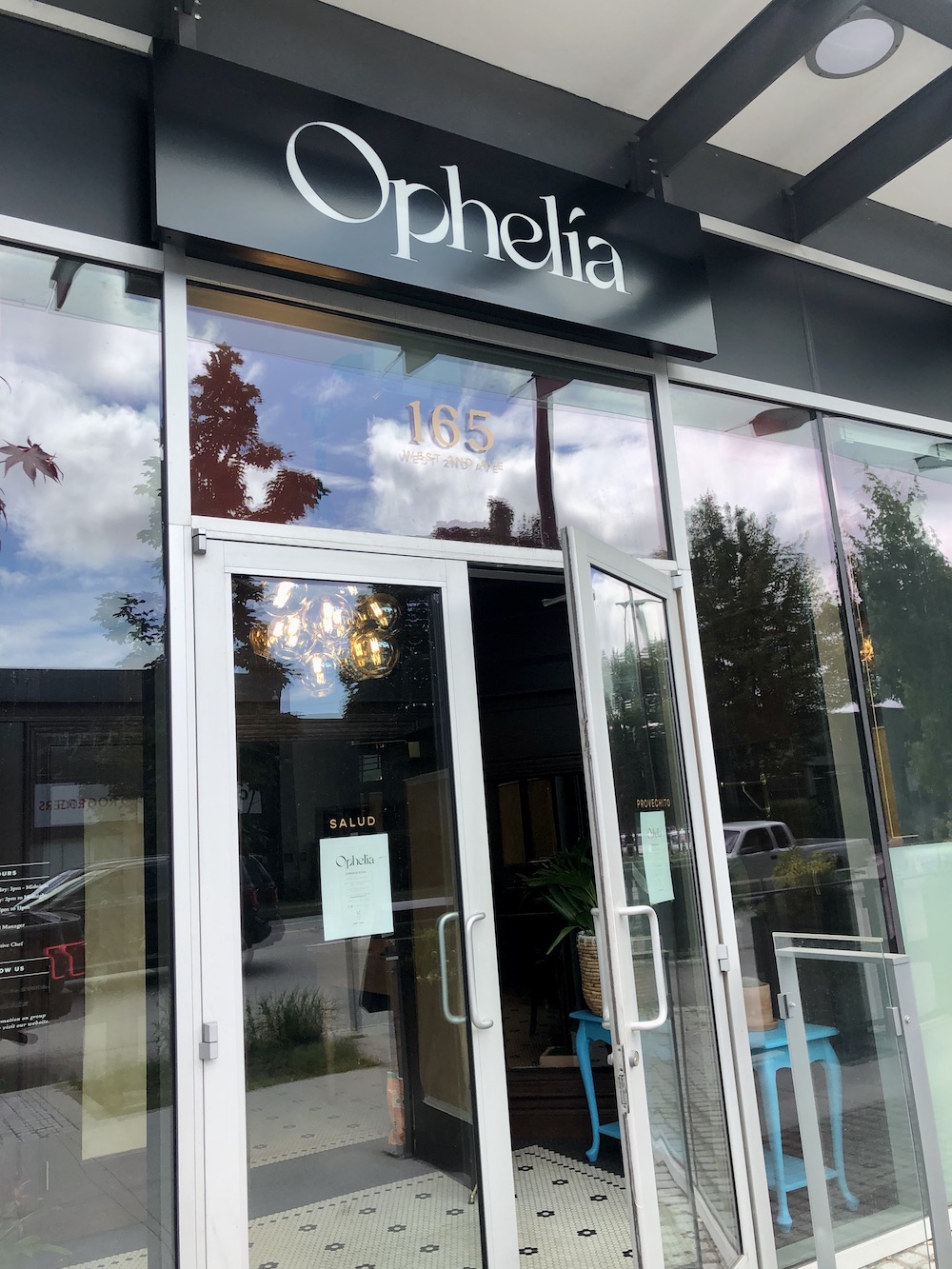