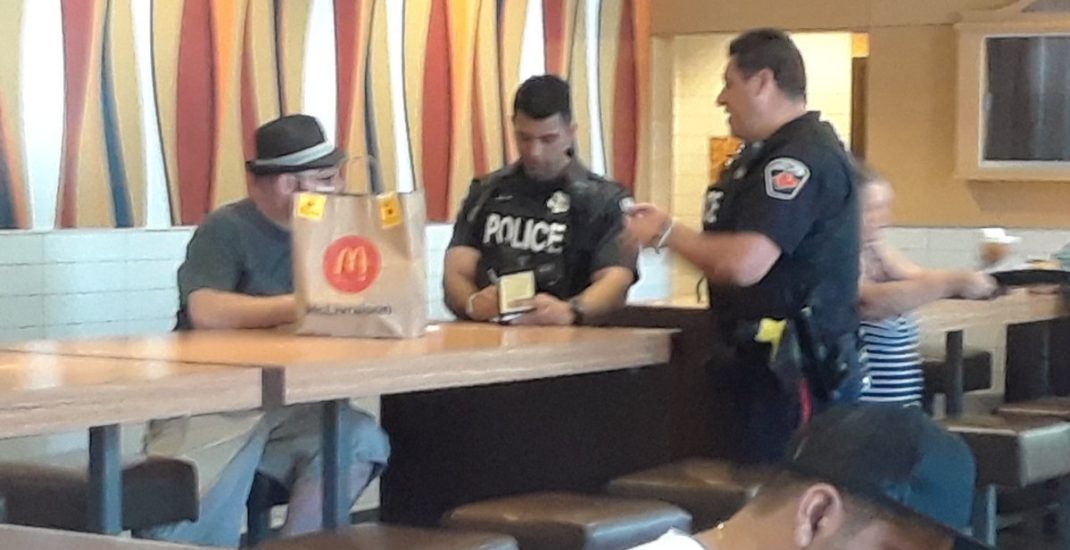 You might think that just seems like common sense but one Hamilton, Ontario man did just that on Canada Day.

A guy at McDonalds called the police in Hamilton because Uber Eats and McDonalds got his order wrong last night. pic.twitter.com/DQvOr5vkXN

A spokesperson for Hamilton Police Service confirms to Daily Hive that officers did indeed respond to “an irate McDonald’s customer who was upset that his Uber Eats order was delivered cold.”

The police department goes on to remind the public that nuisance calls make it harder for people to get in touch with dispatchers in real emergencies.

“Spending time on calls like these keeps dispatchers and officers tied up and unavailable to help someone who is in a serious emergency situation,” stated Hamilton Police. “911 isn’t a customer service or general information line. The system is meant for life and death emergencies.”

Not to mention, that the improper use of 911 could result in a charge of public mischief.