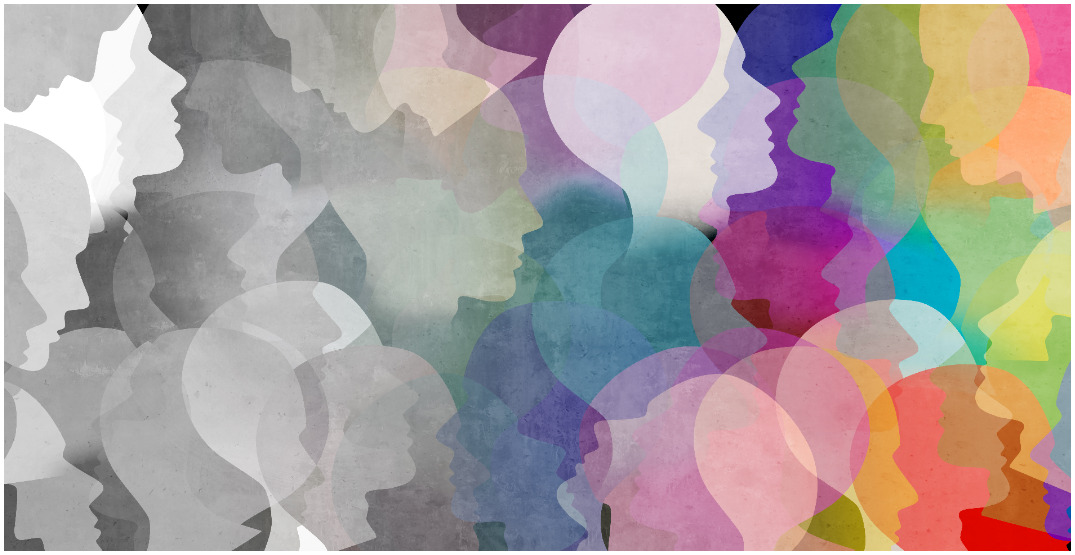 While Canada as a country is known for its diversity, according to a new study, many Canadians are struggling to find equality.

A new Angus Reid Institute study that coincides with National Indigenous Peoples Day has put forward some rather revealing findings about Canadians when it comes to diversity and inclusion.

The research takes place at a time when race and diversity are top of mind for people across the country in the aftermath of tragedies like the London, Ontario, attack on a Muslim family, and the discovery of 215 dead children at a Kamloops residential school.

One of the key findings of the research, which was based on a sample size of approximately 2,000 Canadians, is that one-in-three think that Canada is a racist country. 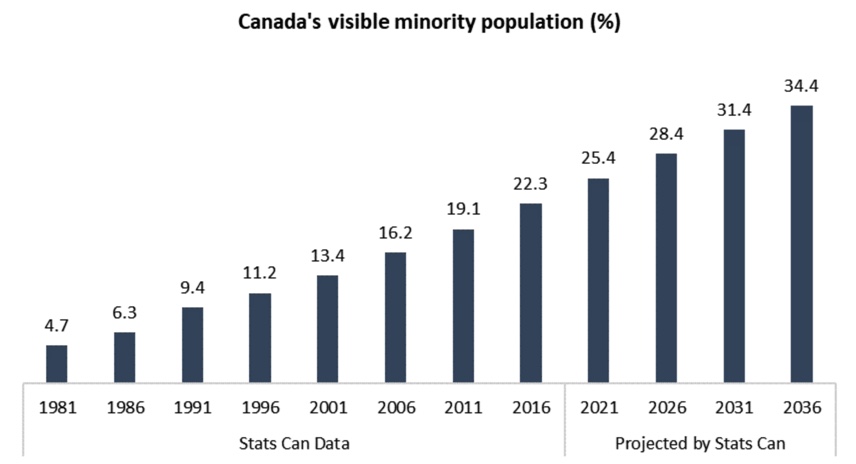 The study suggests that many of the findings are consistent with political stereotypes.

Older and more conservative respondents suggested that immigration needs to be slowed down and held the belief that racism isn’t a problem in Canada.

“Three-quarters of Canadians over the age of 55 disagree that Canada is a racist country, while 54 percent of women between the ages of 18 and 34 say that it is,” the study noted. 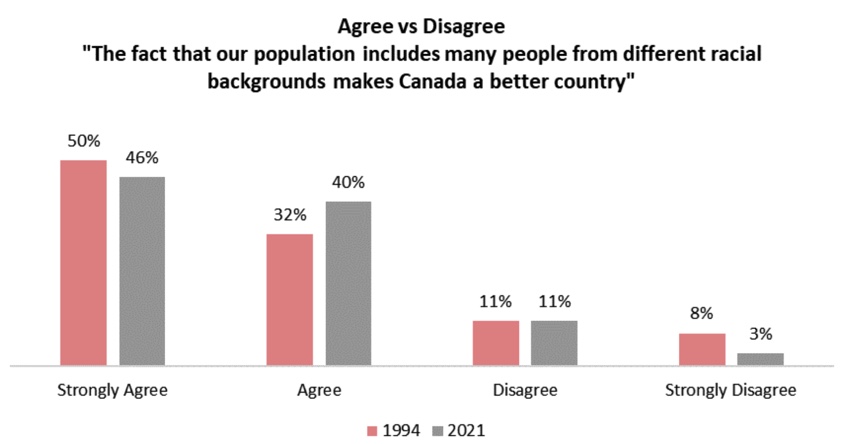 Islamophobia has been in the spotlight in recent weeks, and according to the study, “One-quarter of Canadians feel “cold” toward Muslims, more than any other group asked about in the survey. Men over the age of 55 (42%) and Quebecers (37%) are among the most likely to say that.”

Three-in-ten visible minorities and Indigenous Peoples said they feel as if they’re treated like an outsider.

Have you ever wondered in reflection, “was what I just said racist?” The study also dug into what people of colour constitute as offensive or racist.

Of the respondents, 38% said that imitating or impersonating someone was offensive, with 32% considering it racist. Over a quarter of those surveyed, 29%,  think that telling someone with an accent that they speak ‘good English’ is also offensive, but only 12% considered that to be racist.

Another popular question people of colour receive is, “where were you born?”

13% of respondents consider that to be racist, with 23% finding it offensive.