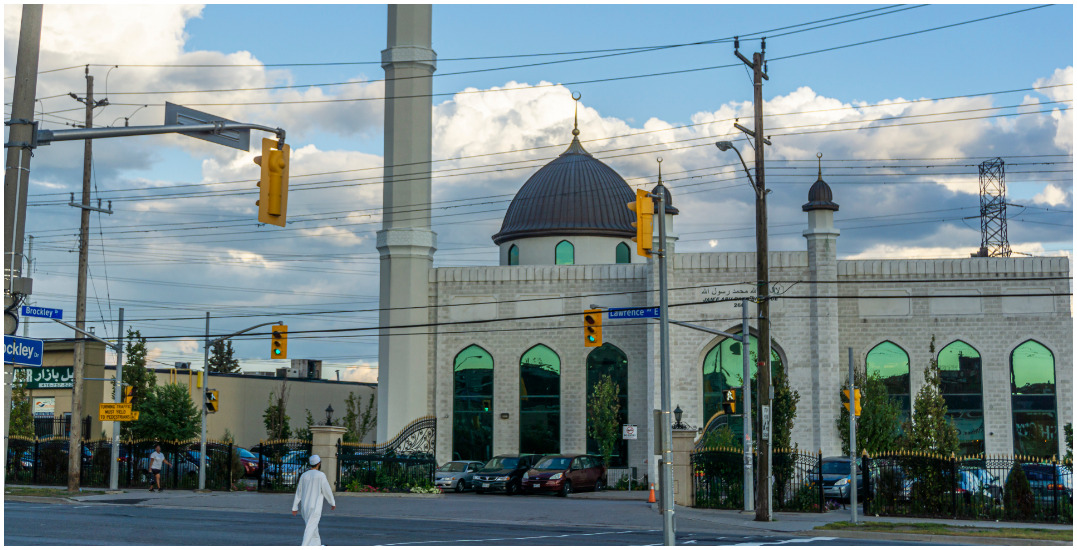 It has only been days since the tragic racist attack in London, Ontario, that resulted in four members of a Muslim family being killed. But the voices calling for change are still echoing as loud as they were on the day it happened.

The National Council of Canadian Muslims (NCCM) has partnered with Muslim leaders across Canada, in the hope of promoting change, and action when it comes to Islamophobia.

“We strongly believe that putting an end to Islamophobia requires that all levels of government take concrete action in addressing Islamophobia at an urgent and systemic level,” the NCCM wrote in a letter addressed to Prime Minister Justin Trudeau.

The NCCM was one of the first organizations that called for change in the wake of the attack:

BREAKING: The National Council of Canadian Muslims (NCCM) is beyond horrified and demands justice after the horrific hate-motivated car attack on a Muslim family in London, Ontario who were out for a walk on Sunday evening. pic.twitter.com/o1wXqjpnRb

Now, in partnership with Muslim organizations across the country, they’re demanding immediate action.

The NCCM points to the necessity of a larger government approach when it comes to combating Islamophobia and violent attacks like the one in London, Ontario.

They’re calling on the federal government to host an emergency national summit to address Islamophobia, “to chart a path forward for Canada in ending violence against Muslims. The summit is a start. The outcome of the summit, in terms of concrete policy, will be the test of whether all governments and political parties are truly committed to preventing further loss of life.”

The federal government has not yet responded.