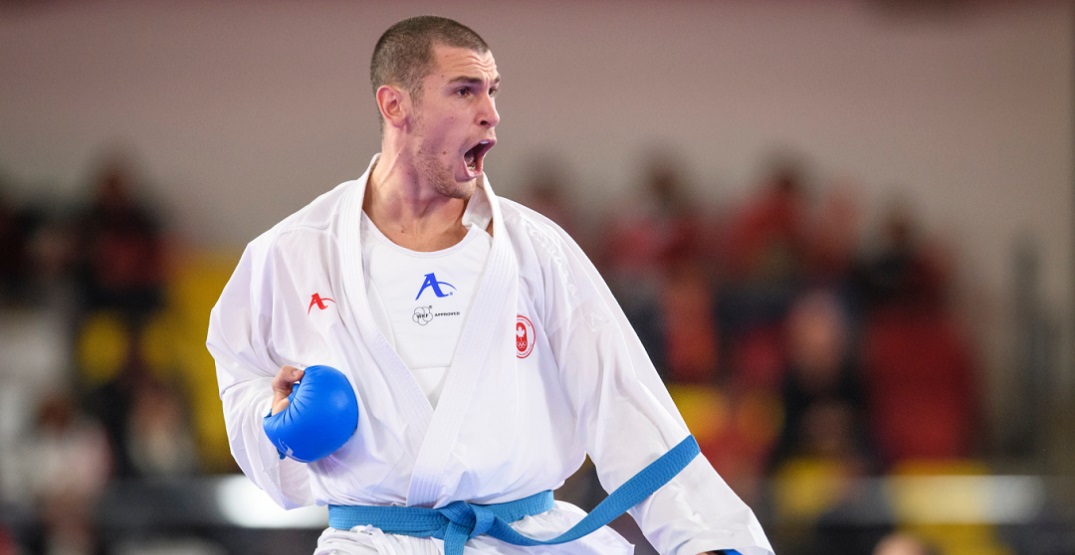 The Tokyo 2020 Summer Olympics are just around the corner, with the opening ceremonies set to take place on July 23.

This year’s event will bring in a host of new sports which you’re sure to be an expert on soon enough. Here are five you’ll be glued to the TV watching in just a few weeks:

Think rock climbing, but instead of trying to find a scenic view or conquer a tough mountain, sport climbers are aiming to complete a course as fast as possible.

Athletes’ scores in three disciplines (lead climbing, bouldering, and speed climbing) will be combined to award the gold medals.

This decision isn’t without controversy though: most climbers specialize in a specific area and many believe there should be three distinct events instead of just one.

Technically 3×3 basketball is a discipline and not a new sport, as basketball was first introduced to the Olympics in 1936.

But let’s be real: this is something completely different, with strategies, rule sets, and game flow differing drastically from the NBA and WNBA games.

The game is played on a half-court with a 12 second shot clock. The first team to reach 21 points or be leading after just ten minutes wins.

While Canada’s women’s “regular” basketball team qualified, you’ll be left without a Canadian representative in both the men’s and women’s 3×3 events this year.

But with the men’s and women’s tournaments taking place over just a five-day span, there will be plenty of action to watch amongst the 16 competing teams.

Following in the footsteps of other extreme sports like snowboarding and BMX, skateboarding will make its long-awaited Olympic debut later this month.

Boarders will be taking in Ariake Urban Sports Park as the site for both this year’s street and park events, which will be scored by a panel of judges.

You can thank Japan’s deep cultural history of martial arts for this one.

Kata is a skill demonstration, with competitors being judged on athletic and technical abilities and scored similarly to sports like gymnastics or diving.

Kumite is what you’d think of as a traditional sparring session, scored over a three-minute span.

It’ll actually be out of the Olympics by 2024, so you better be watching Canadian Daniel Gaysinsky compete in the men’s 75+ kg kumite competition.

Wave hello to a new watersport! This year’s surfing competitions will be taking place off the coast of Shidashita Beach in the Chiba Prefecture, located about 65 km outside of Tokyo.

No Canadians qualified for this year’s event, which will feature 20 men and 20 women from 18 different countries. Four riders will be surfing in various heats at the same time, with a panel of judges marking each athlete’s score.

Men’s baseball and women’s softball will be making their returns, having been absent from the games since Beijing 2008.

Bowling, roller sports, squash, and the martial art wushu were all proposed as sports for this year’s games, but didn’t make the cut.

CBC, Sportsnet, and TSN will be carrying this year’s games. A full schedule will be released later this month once all event times and locations have been finalized.