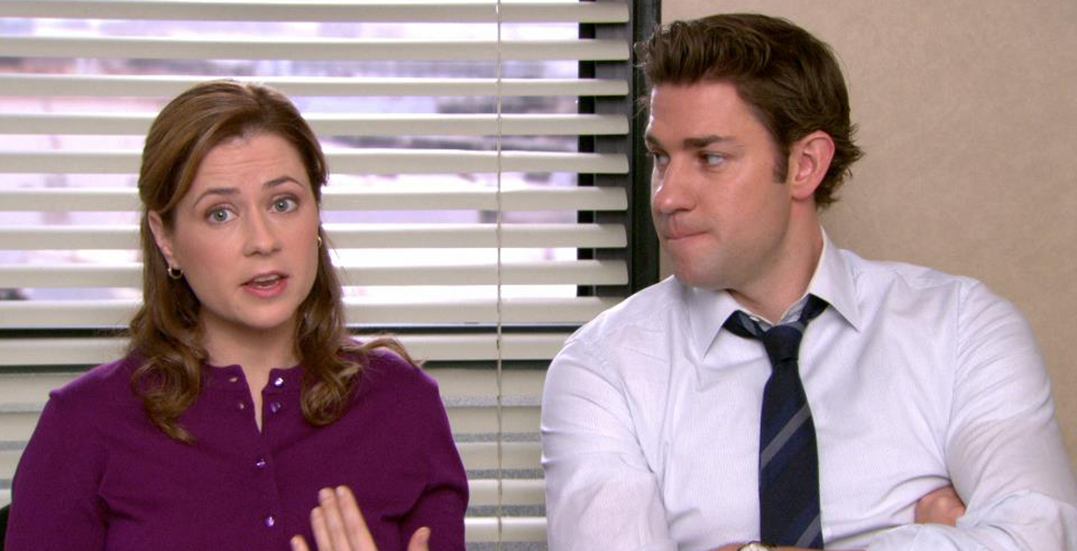 Think you know everything there is to know about Dunder Mifflin?

If so, there’s a trivia night for you to prove it.

This month, Relish Pub in downtown Vancouver is hosting an ‘Office’ trivia night, testing hard-core fans of the show on nine seasons worth of comedy, drama, love, and… whatever it is that Michael does.

The pub has hosted weekly trivia nights for years, but last fall the event went through a rebranding — partnering with Deb the Quizmistress on a themed trivia model.
On several days of every month, it runs a pop culture theme.
Any dedicated ‘Office’ lovers are encouraged to make a reservation for the Tuesday, March 19 event – it’s expected to sell out.
Organizers also say there will also be a second event on Thursday, March 21 and possibly a third on Thursday, March 28.
Prizes range from liquid items, gift cards, clothing, brewery tours, and concert tickets, with a grand prize to be announced soon.
Tickets are $10/team and can be purchased at the door. Reservations can be made online or by calling 604-669-2962. Teams smaller than six people are usually recommended and proceeds go towards cancer research.