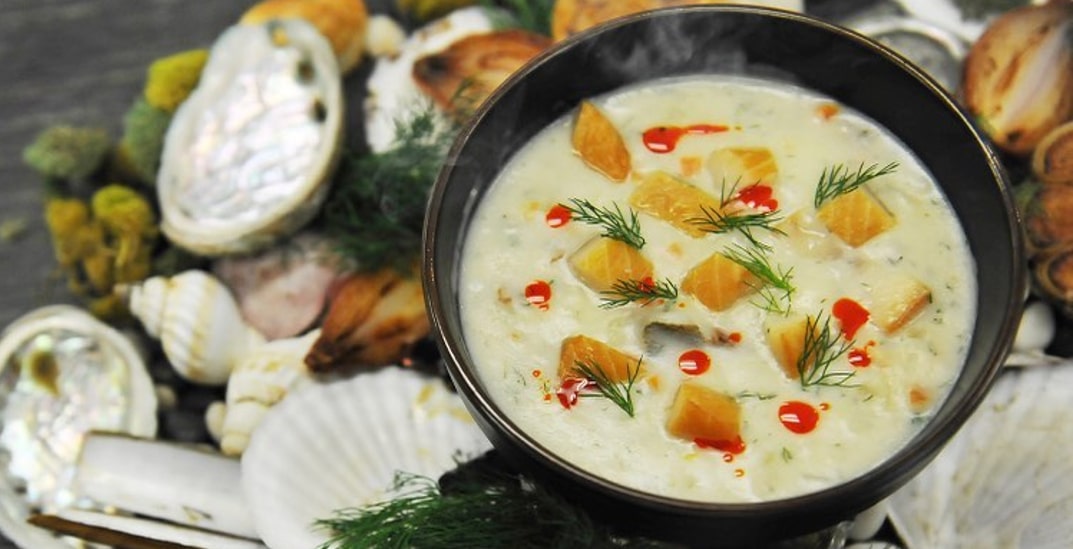 The annual Ocean Wise National Seafood Festival officially wrapped up after a successful month-long February event, and all the winners have been revealed.

This year, seafood lovers from across the country had the chance to discover over 400 partner locations while supporting the sustainable seafood fundraiser for the Ocean Wise Seafood program.

Patrons were able to head to participating restaurants near them to purchase some seafood (or order takeout/delivery where available), and a portion of the proceeds from each dish or product went towards supporting the not-for-profit program.

So, without further ado, here are the Ocean Wise National Seafood Festival Award Winners from the 2022 event.

The people have spoken! Through February, the public had the opportunity to vote on their favourite festival dish. The votes have been counted and the official winner of this year’s People’s Choice Award goes to Organic Ocean for their Chef Select Smoked Sablefish Chowder.

Originally created by Chef Poyan Danesh and then refined by Chef Karen Barnaby and Chef Robert Clark, this decadent chowder was a crowd-pleaser.