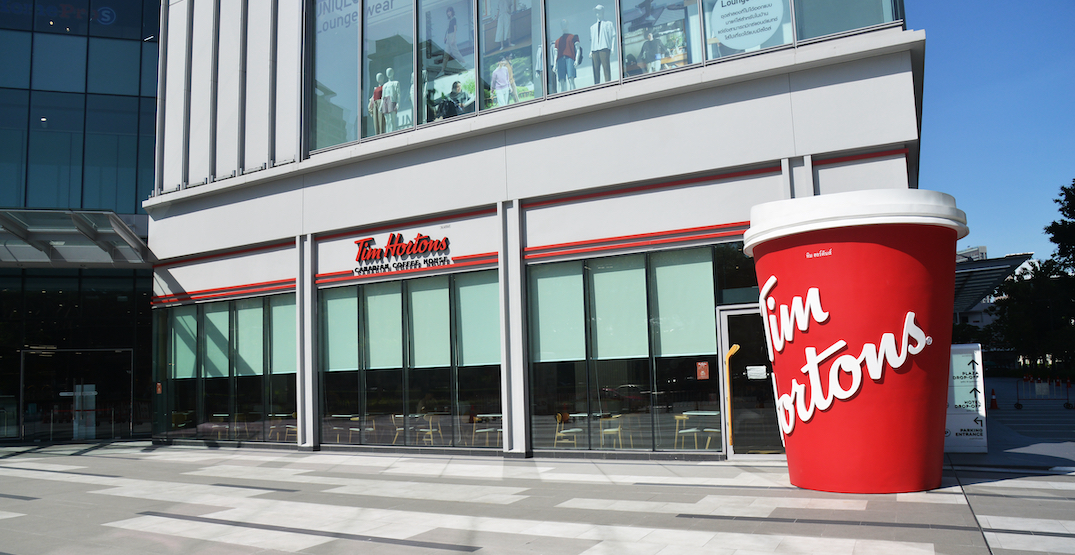 Canada’s most beloved coffee chain, Tim Hortons, is heading to India and is set to open its very first location, with hundreds more to come.

According to Tims, as part of an exclusive agreement with a joint venture, they will open their first restaurant in the country, right in New Dehli.

That’s not all! They plan to launch over 300 locations across India within 10 years.

“India is one of the world’s fastest-growing markets for coffee and tea retail chains, and Tims is thrilled to be opening there soon,” said David Shear, President of RBI International, the parent company of Tim Hortons.

“This launch in India is another critical step in our continuing international expansion plans.”

According to the chain, thanks to this launch, India will become the fourth country in the Asia Pacific region where Tim Hortons is located, including China.

Tim Hortons can also be found in the United States, Mexico, Spain, the United Kingdom, across the Middle East, Thailand and the Philippines.

They have over 5,100 restaurants across 13 countries and growing.

If it’s anything like Spain’s 2017 opening that saw massive lineups, get ready to wait in line – it’s totally worth it.

“We’re committed to serving India the premium quality coffee and delicious foods that Tims fans in Canada and around the world love,” said Shear.