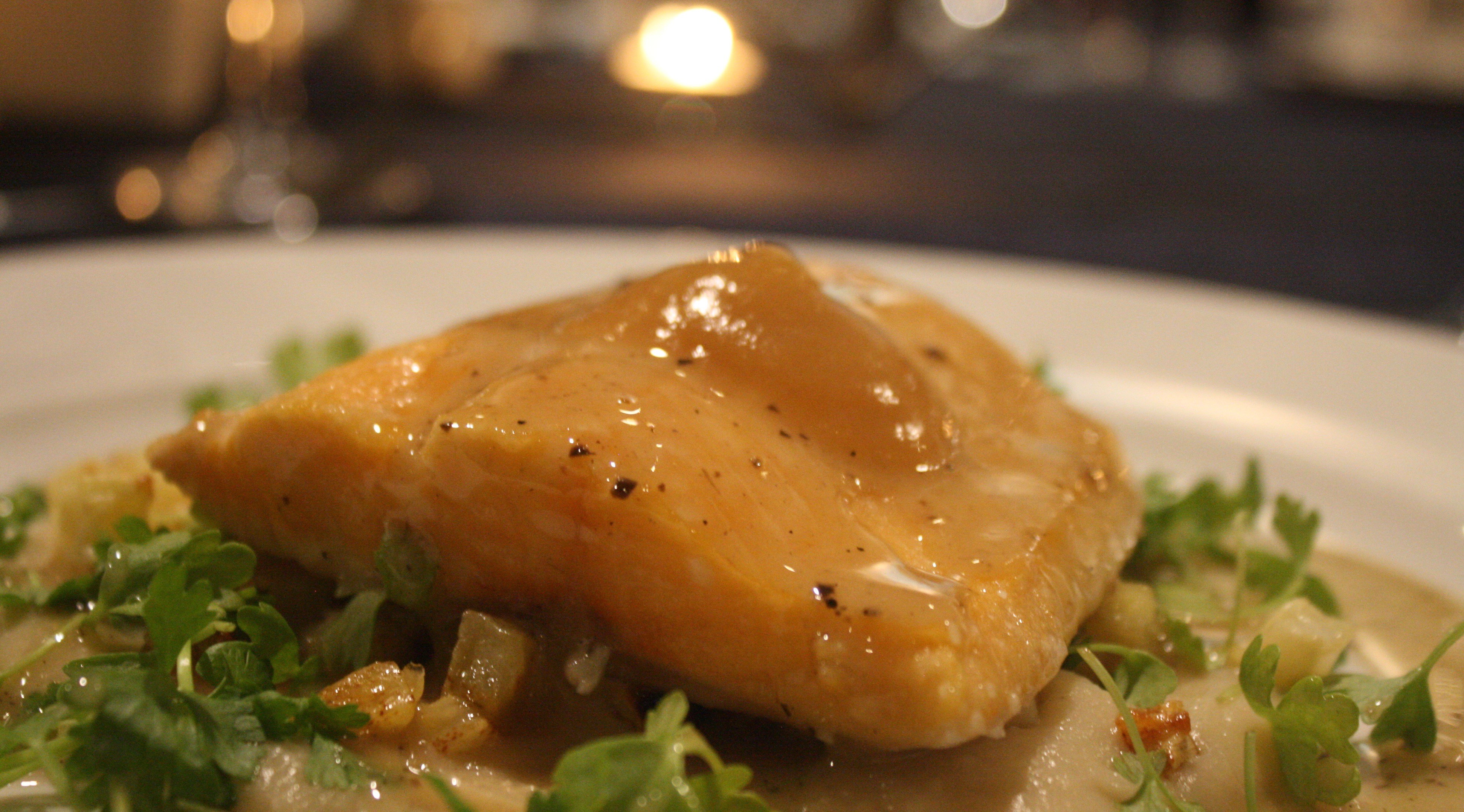 November is Ocean Wise Month, and to celebrate this, the foundation has planned a plethora of foodie events throughout the month to raise awareness about the importance of supporting sustainable seafood producers.

Ocean Wise Executive Chef at the Vancouver Aquarium Ned Bell is one of this movement’s biggest advocates. The chef recently unveiled some of the dishes from his new catering and events menu at the aquarium, which is quickly establishing itself as one of the most sustainable venues in the city.

“Now, I not only love what I do, but where I do it,” says Bell, who assumed his current role with the aquarium in July 2016 after departing the YEW. 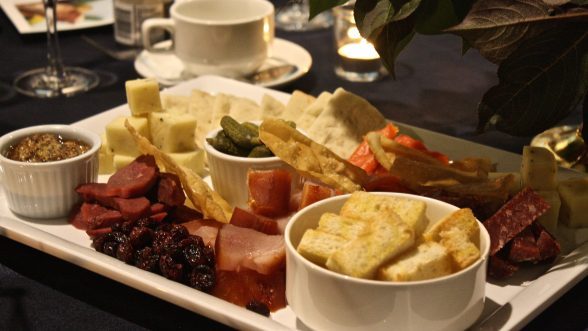 Chef Bell, who’s been a longtime ambassador for this cause, personally presented each dish and shared the story behind his passion for working with ocean-friendly seafood. The chef gave diners a lot to think about as they enjoyed the five-course dinner, which included a show-stopping Canadian-raised Arctic Char with pear butter. 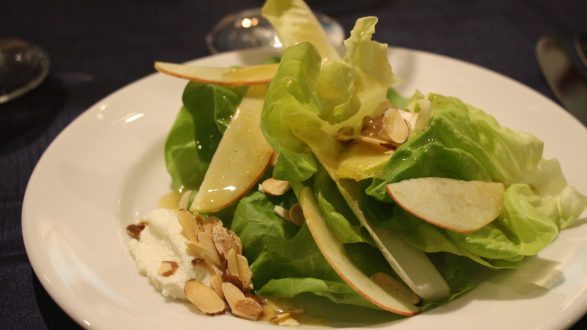 This critical way of looking at our food has become an incredibly important part of the Vancouver culinary scene due to a multitude of sustainability obstacles we are facing, such as worldwide overfishing.

As one of Canada’s most prominent advocates for the movement, Bell founded Chefs for Oceans in 2014 to engage his peers and continue the conversation with chefs across the country. 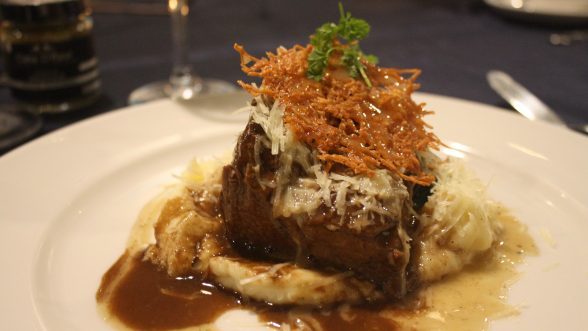 Chef Bell holds that by maintaining a full understanding of how our food gets to our plates, we are raising awareness and protecting our ecosystem. Considering over 1 billion people on Earth rely on seafood as their main source of protein, this issue is pretty important.

“This is something I live and breathe. Chefs have the opportunity – and more so a responsibility – to find out where their food is coming from,” says Bell. 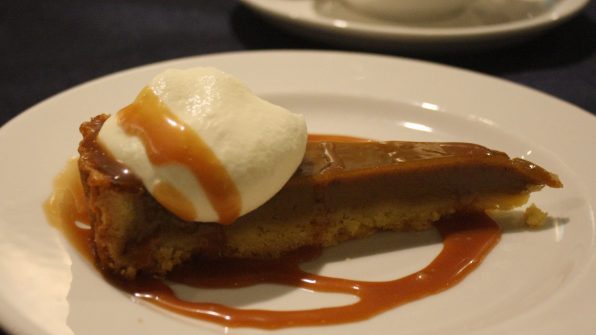 To get involved in Ocean Wise Month you can donate, become a partner, or attend an Ocean Wise event in your area to support the movement.

You can also support by choosing to consciously purchase Ocean Wise certified products or opt to eat at restaurants that cook with them.