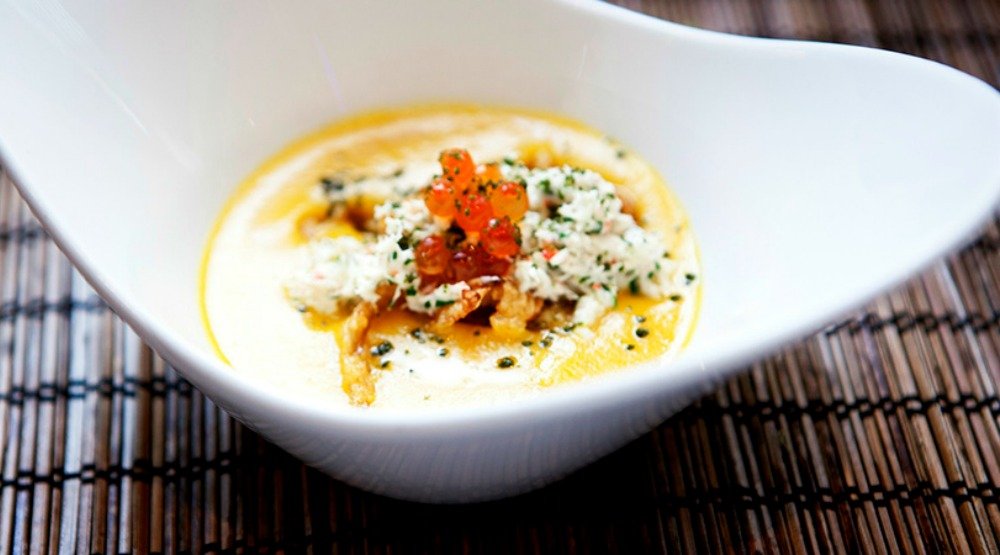 Get it while it’s hot – Ocean Wise is hosting a seafood chowder cook off, giving you a chance to dip your spoon into some delicious creations.

The Ocean Wise Chowder Chowdown is a competition between local chefs to produce the best original chowder recipe. The dishes will be tasted by a panel of judges, the winner chosen that night.

You can also put your taste buds to work and vote for the People’s Choice award winner. But if you don’t feel like judging, don’t despair. Attendees can simply enjoy the chowder with a selection of beers, Caesars, and wines. 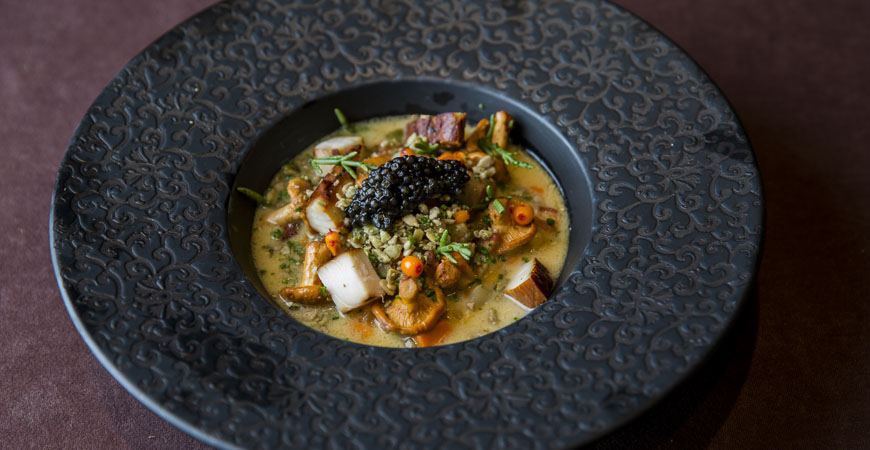 “There’s always a great energy, because everyone is excited to support sustainable seafood and to root for the exemplary Ocean Wise ambassadors in their own backyard,” says Ocean Wise program manager, Ann-Marie Copping.

“Consumers increasingly care about the health of our lakes, rivers, and oceans, and get on board with the sustainable seafood movement.”

The competition will take place in Vancouver, Calgary, and Toronto, featuring local chefs in each city. Tickets are available online – and Daily Hive readers in Calgary and Toronto have a chance to win two tickets to the Chowder Chowdown in their area. 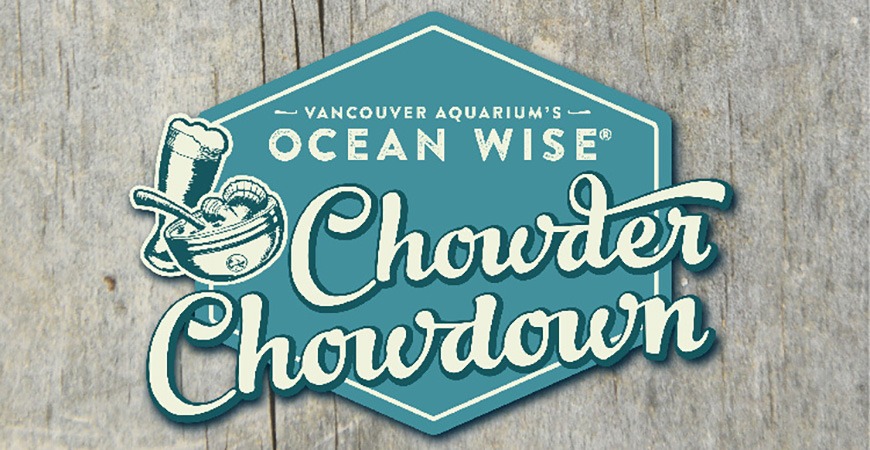 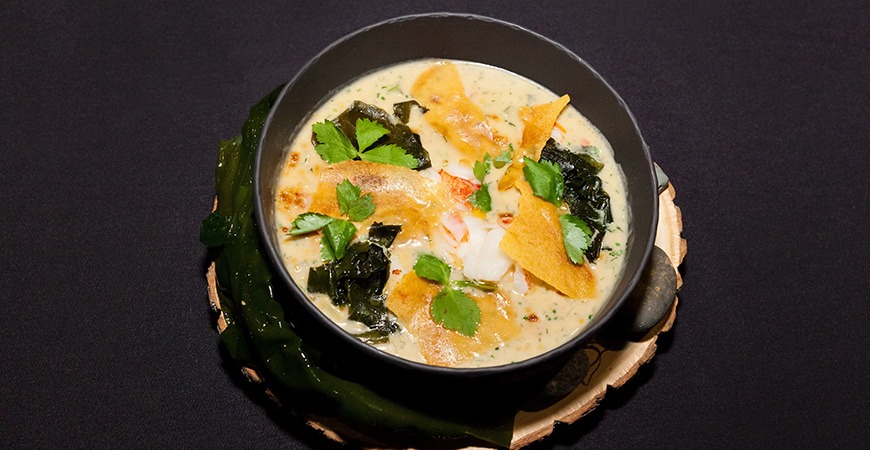 Contest entries will be accepted from the time and date of publishing until 11:59 pm on  October 27, 2016. One winner will be chosen at random and contacted through the platform they used to enter.