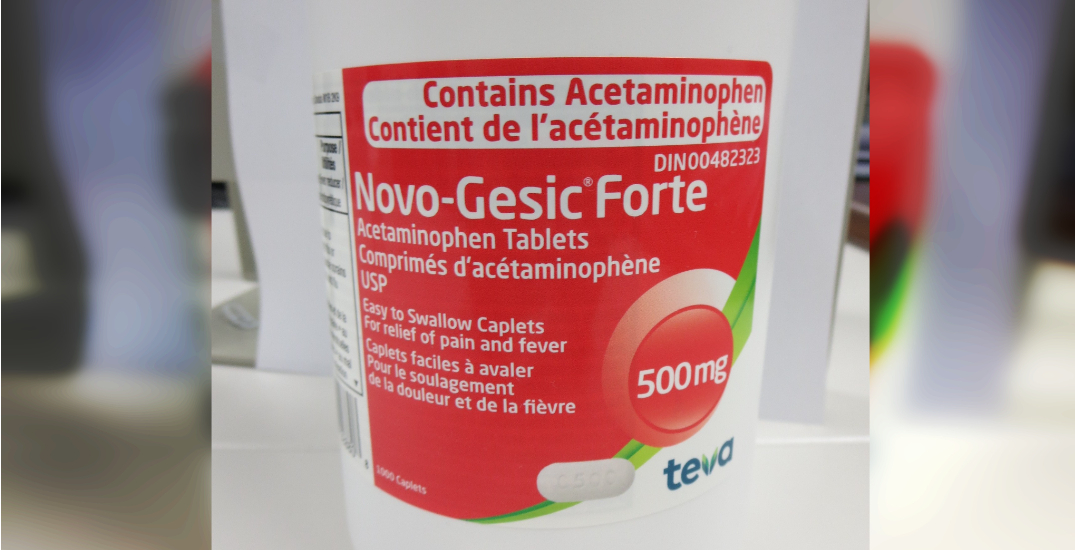 Health Canada has issued a recall for a brand of pain killers over a labelling error that may cause overdose or death.

The recall for two lots of Novo-Gesic Forte Acetaminophen tablets was issued on October 6. Distributed by Teva Canada, the 500 mg tablets were sold in 100 and 1,000 count bottles.

The affected bottles were distributed across Canada starting on August 3, and have an expiry date of June 2023. The tablets are used for relief of fever and mild-to-moderate pain.

According to Health Canada, the label on the recalled bottles incorrectly states that consumers can take nine to 12 tablets per day.

However, to prevent an overdose, the total amount of acetaminophen taken in a day should not exceed 4,000 mg, or eight of the 500 mg tablets.

The department warns that consumers who refer to the incorrect label could ingest 4,500 to 6,000 mg of acetaminophen in 24 hours, leading to symptoms of an overdose.

Signs of acetaminophen overdose include nausea, vomiting, lethargy, sweating, loss of appetite, and pain in the upper part of the abdomen or stomach.

Abdominal pain may be the first sign of liver damage, and may not be apparent for 24 to 48 hours, Health Canada said. Liver damage can lead to liver failure or, in severe cases, death.

Consumers should stop using the recalled products and return them to the store where they were purchased.

If you think you have taken too much acetaminophen, Health Canada advises calling your local poison control centre of emergency health services immediately. 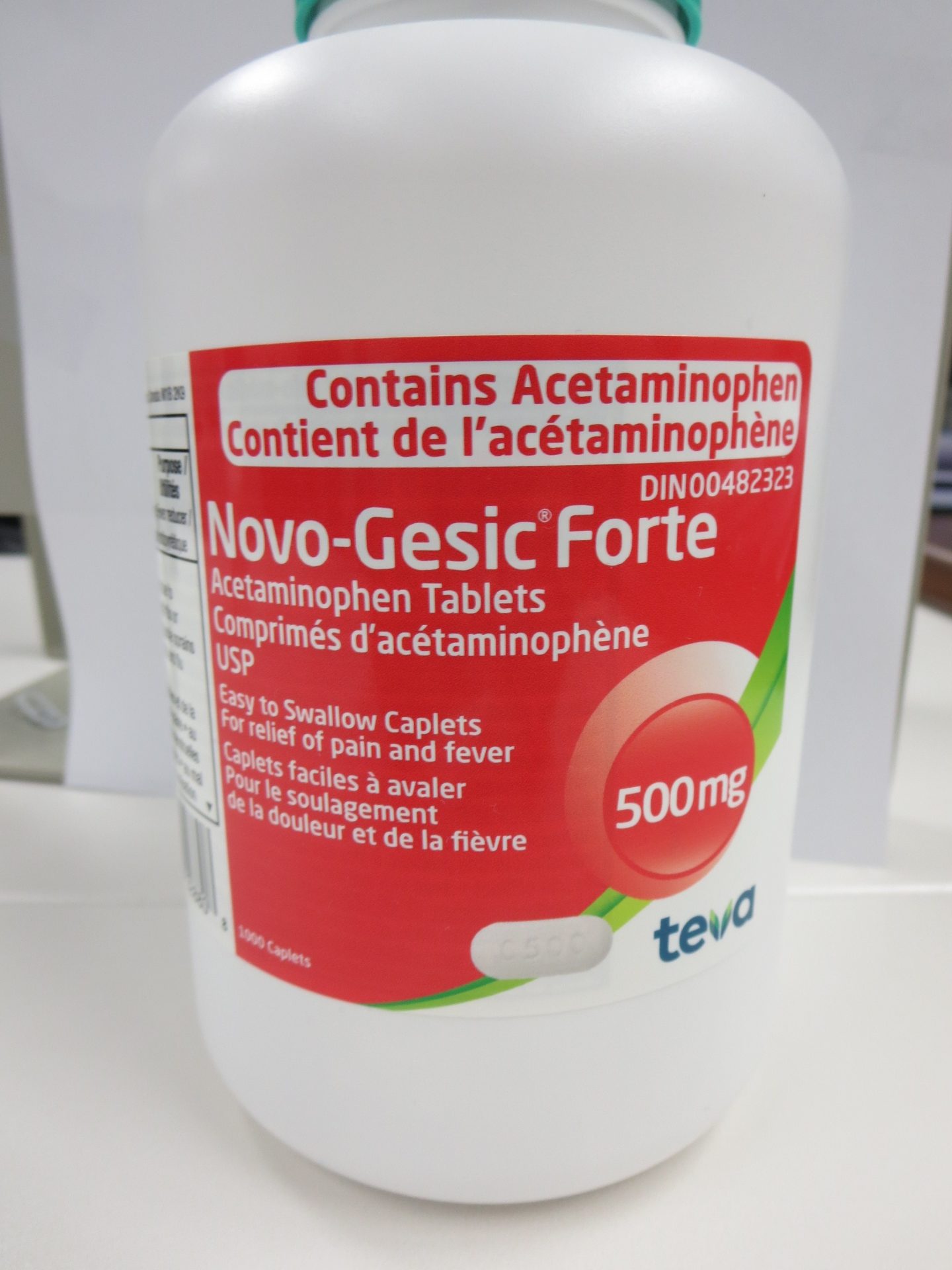 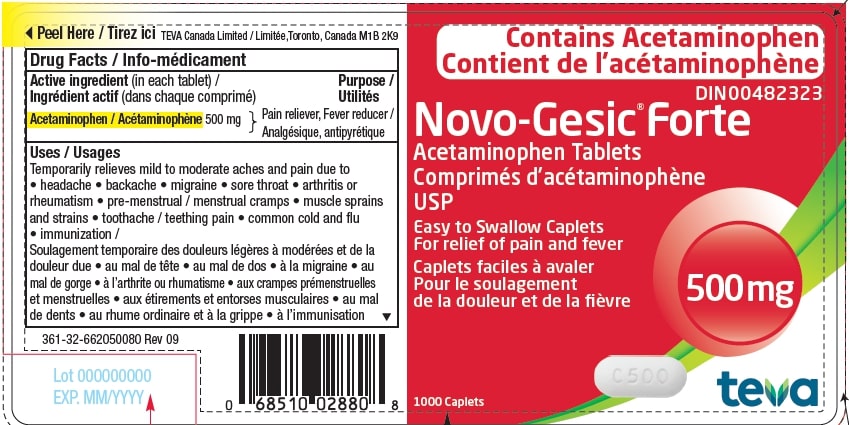 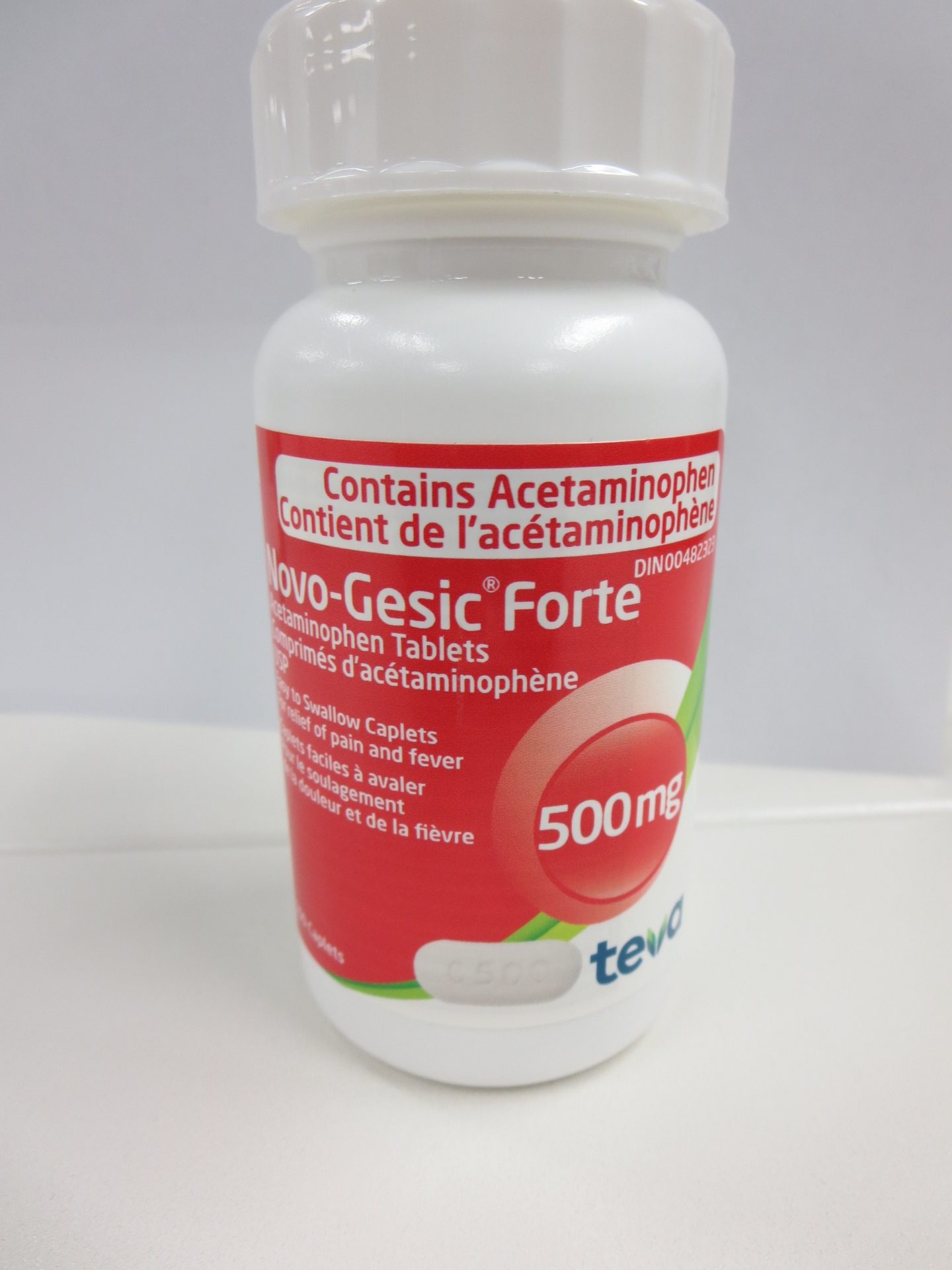