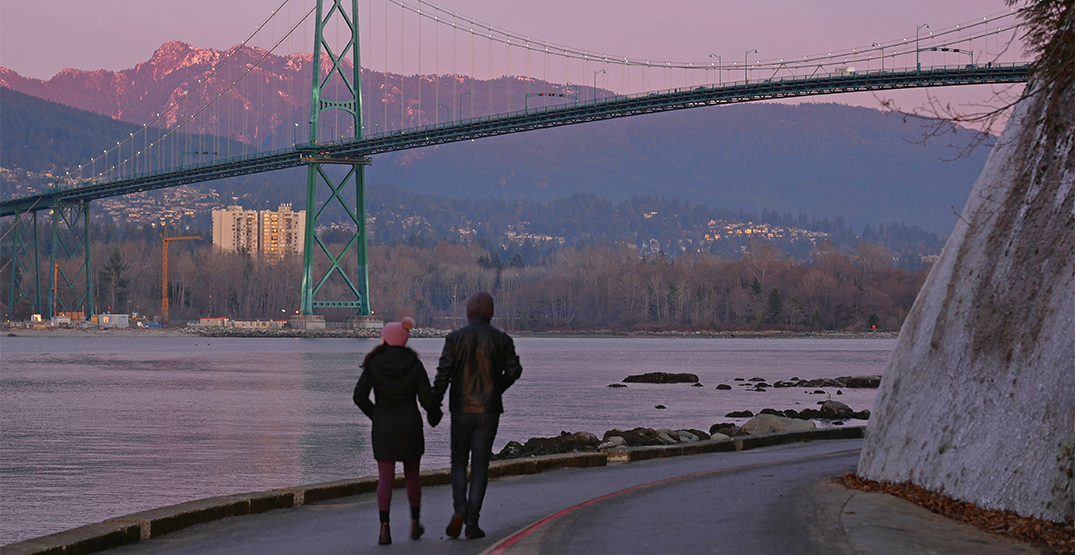 A man and a woman walk along the Stanley Park Seawall on November 30, 2019. (TamasV/Shutterstock)

BC experienced a cooler-than-normal autumn compared to Eastern Canada this year, but that trend is set to reverse as the province heads into November.

The Weather Network released its November forecast for Canada this week, and it predicts the balmy fall the eastern provinces saw will give way to a dose of winter weather.

Meanwhile, residents west of the Rockies who saw cooler temperatures to start autumn off will get more seasonal temperatures this month. 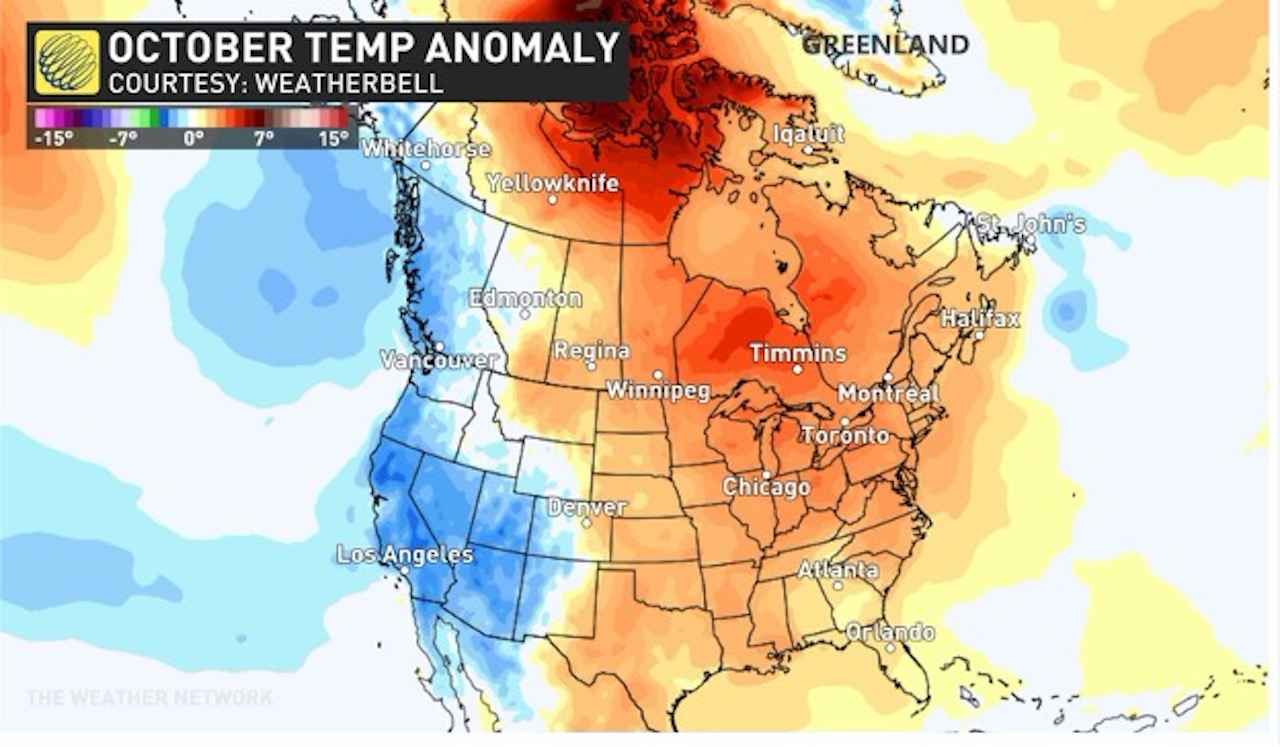 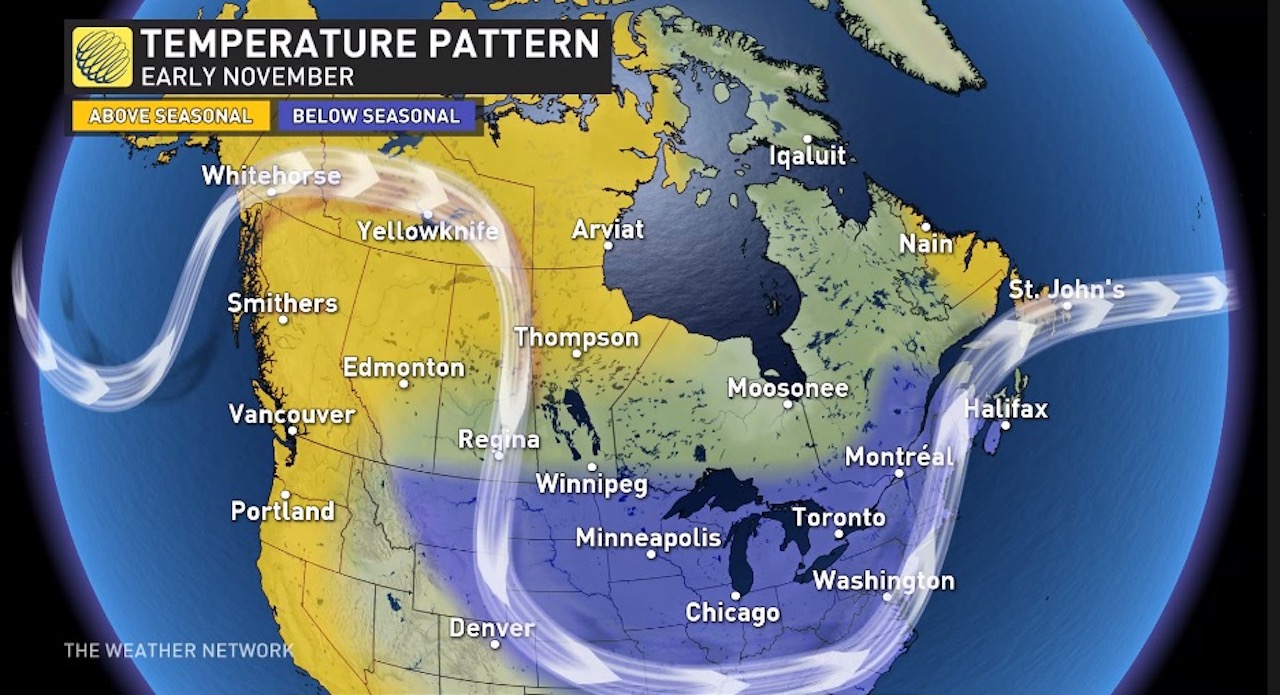 By mid-November, stormy pattern will return to BC bringing heavy rain and huge dumps of snow snow for many ski areas. 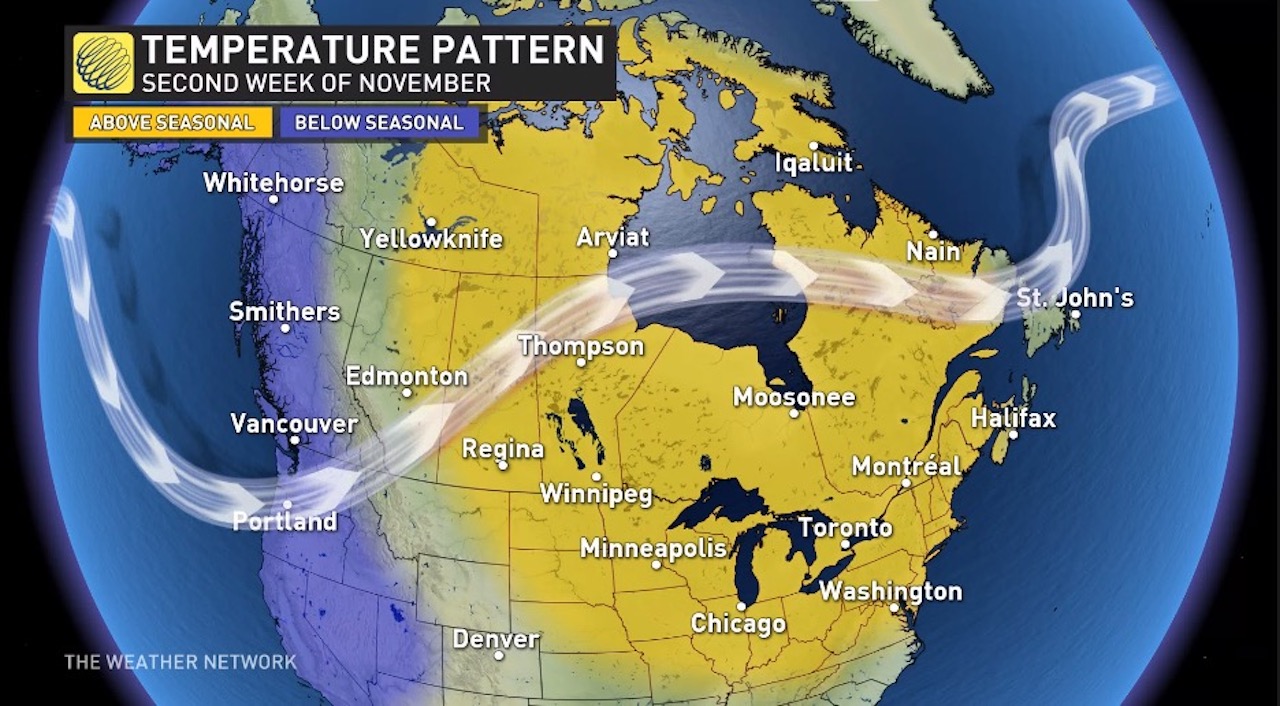 As we head into late November and the beginning of winter, the rain and cold may ease up in BC, although an unsettled weather patter is expected for the rest of the country. 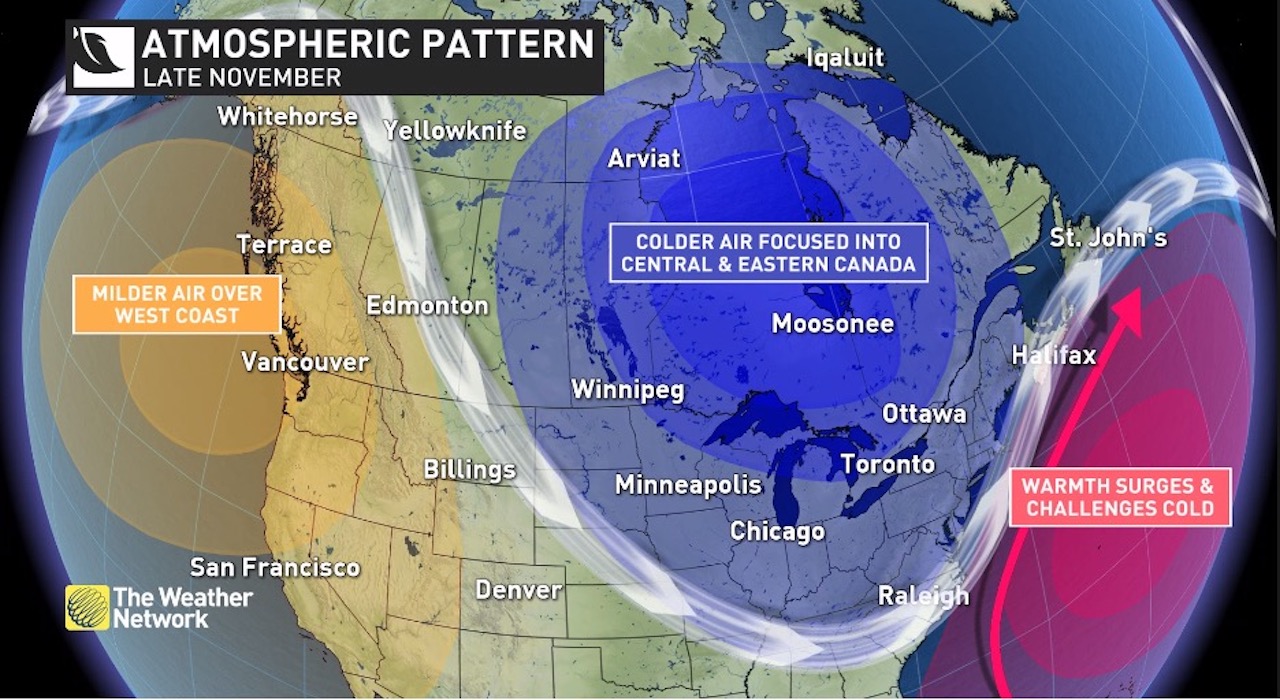 So there you have it. November will be cool, rainy, and possibly dreary in BC — but no great deviations are expected from typical weather.