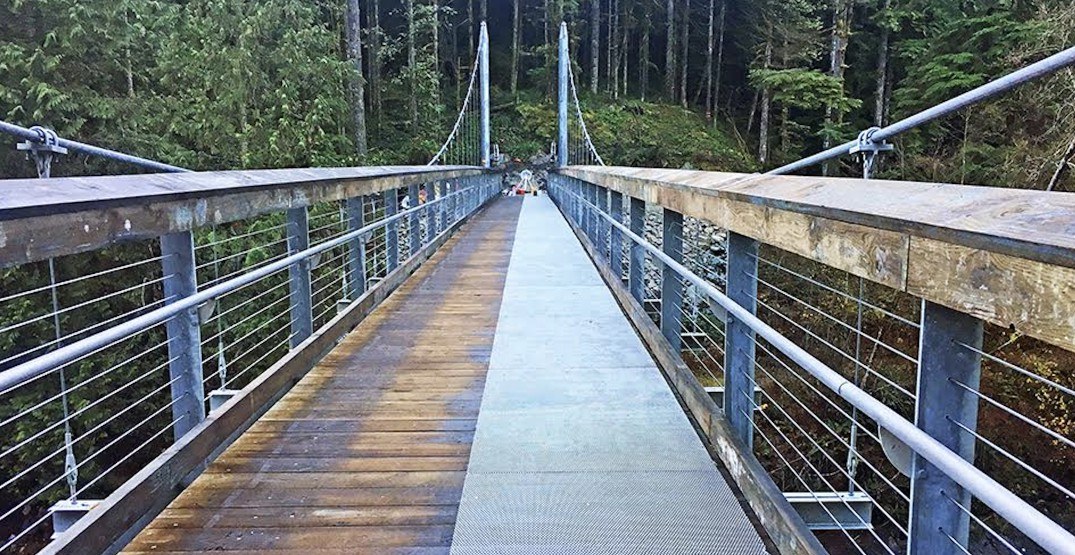 The bridge’s opening was initially set for mid-November but officially opened to the public today.

The suspension bridge will allow hikers cyclists and dog walkers to cross the Seymour River and reconnects the Twin Bridge Trail with the Fisherman’s Trail. 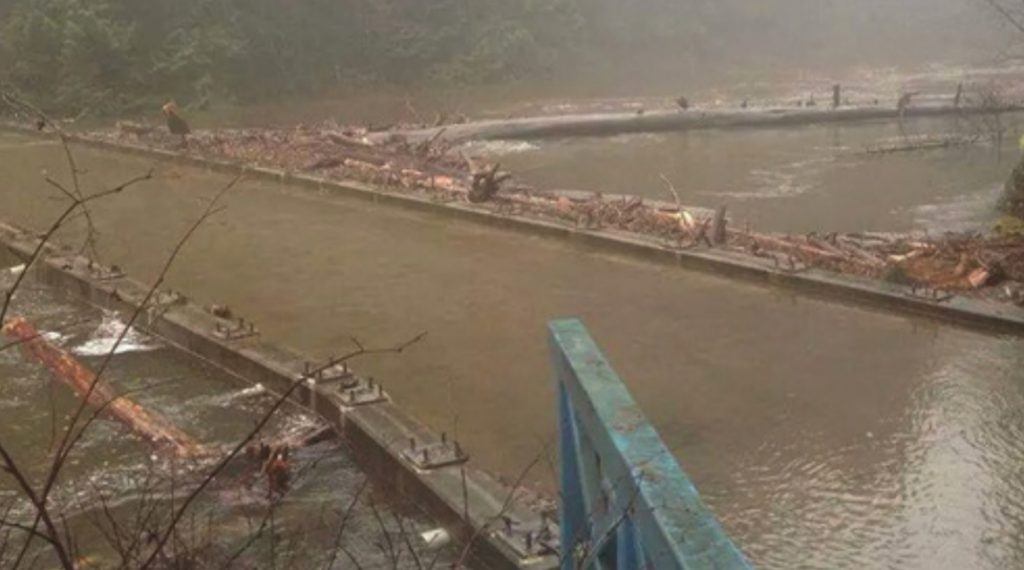 Condition of the now-demolished Twin Bridge in the Seymour River immediately after the December 2014 rockslide. (Metro Vancouver Regional District)

Another addition to the trail system is a new staircase at the Baden Powell Trail, which will provide hikers with a safer way to connect to trails in the Lower Seymour Conservation Reserve.

Metro Vancouver has also completed the Canyon Creek Bridge at the north end of Riverside Drive.