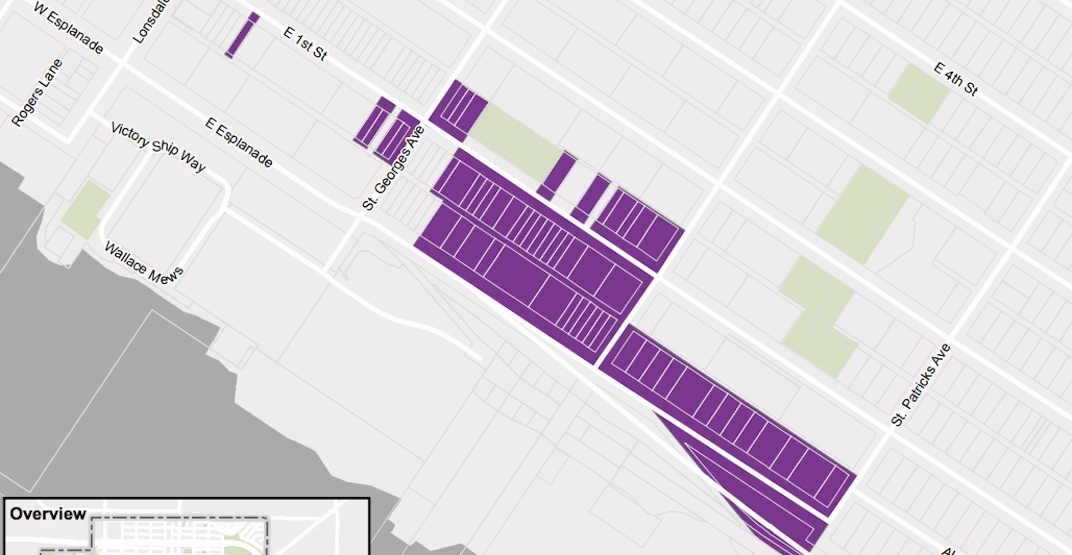 And now, following a vote of approval this past Monday, City Council is considering this plan of creating a multi-city block brewery district within the industrial area of East Esplanade and St. Andrews Avenue — just northwest of the nearly-completed Shipyards Lot 5 waterfront development and near the SeaBus terminal.

City Council decided to explore the possibility of area-wide zoning changes in light of rezoning interest for the site at 266 East Esplanade — the creation of a new brewery with an attached restaurant/lounge space, plus the expectation over the coming weeks of three additional rezoning applications with similar new brewery-lounge uses. 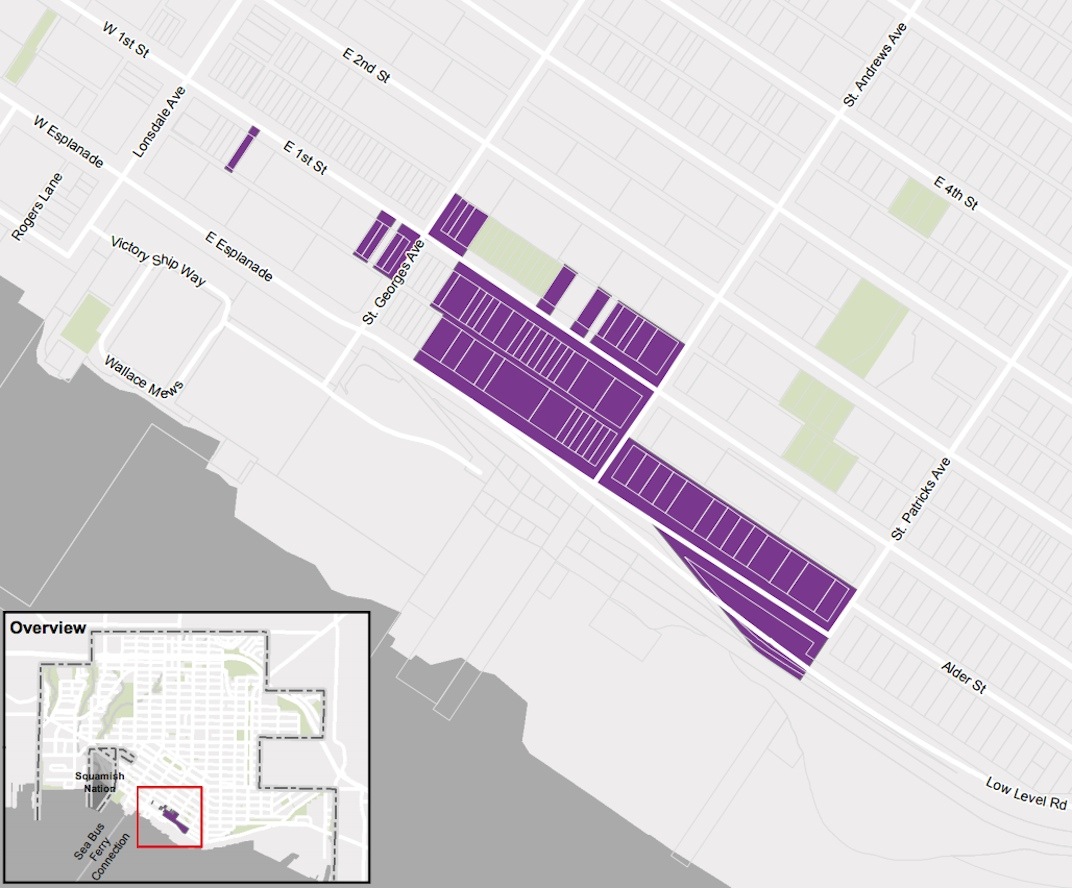 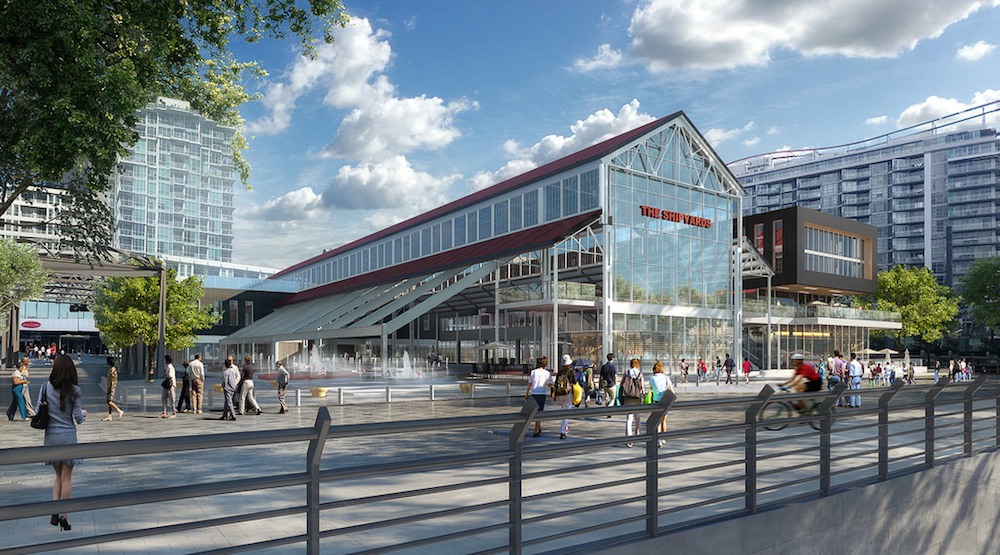 Instead of the piecemeal process of considering each rezoning application independently, the municipal government is contemplating sweeping area zoning changes.

“Over the past several months, staff have been approached by multiple brewers who are creating business plans and exploring opportunities for the development of breweries in the Lower Lonsdale area,” reads a City staff report.

“The Manager of Business Services agrees that lounges associated with breweries provide several important synergies for breweries: promotion of the brand, the opportunity for product testing, and an important revenue stream to support brewing activities. These synergies provide expanded business opportunities in the community and contribute significantly to tourism. There are many examples around the world of where the development of the craft brewery industry and public access to it has contributed significantly to economic development both through the industry itself as well as in attracting tourists to a community.”

To provide an idea of what kind of brewery-lounge businesses could be established in this area, the proposal for 266 East Esplanade called for a renovation of the existing building at the site, with components including a new exterior, a new outdoor patio on the rooftop, a new elevator, a new stairwell, and a significant redesign of the interior for a new brewery, kitchen, and lounge and to refresh existing retail units.