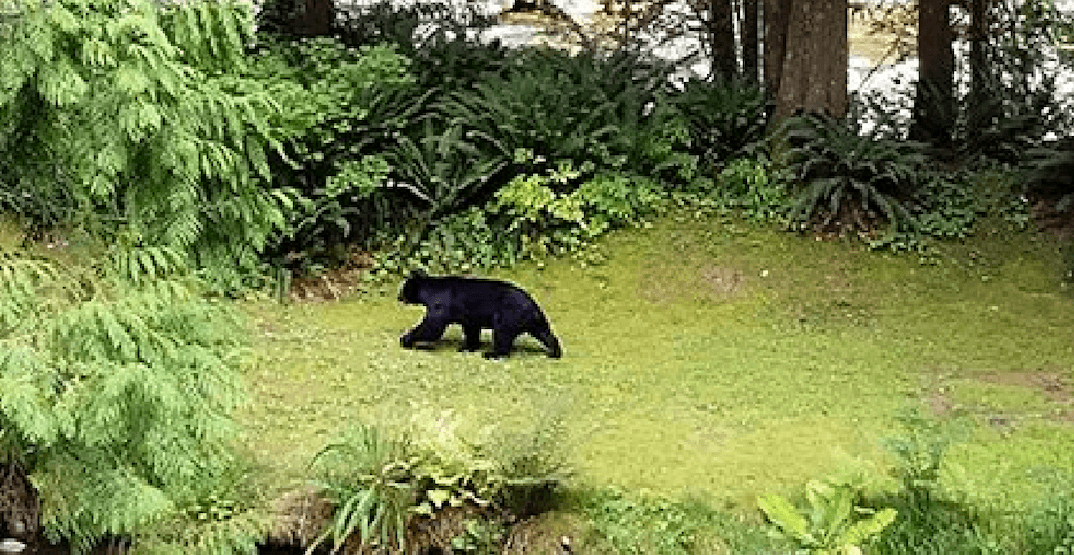 Metro Vancouver said a bear trap has now been set to capture and relocate the “aggressive” bear.

And while the Varley Trail and Connector Trail have reopened, officials are advising people that it is still best to avoid the area for now.

Two popular hiking trails in North Vancouver have been closed to the public, due to what Metro Vancouver says is ‘extreme’ bear activity.

In a tweet, Metro Vancouver advised that the Varley Trail, as well as the Connector Trail in Lynn Headwaters Regional Park, are closed as a result.

A ‘bear alert’ has also been issued for the Lynn Loop Trail.

Effective immediately, the Varley Trail and the Connector Trail in #LynnHeadwaters Regional Park are CLOSED because of EXTREME #BEAR ACTIVITY. A bear alert remains in place for the Lynn Loop Trail. More info to come. https://t.co/Fk3czOB1J0 pic.twitter.com/L9ppxkIwRZ

In light of the alerts and closures, Metro Vancouver is also reminding people of some precautions they can take when hiking in areas where bears may live:

If you encounter a bear: