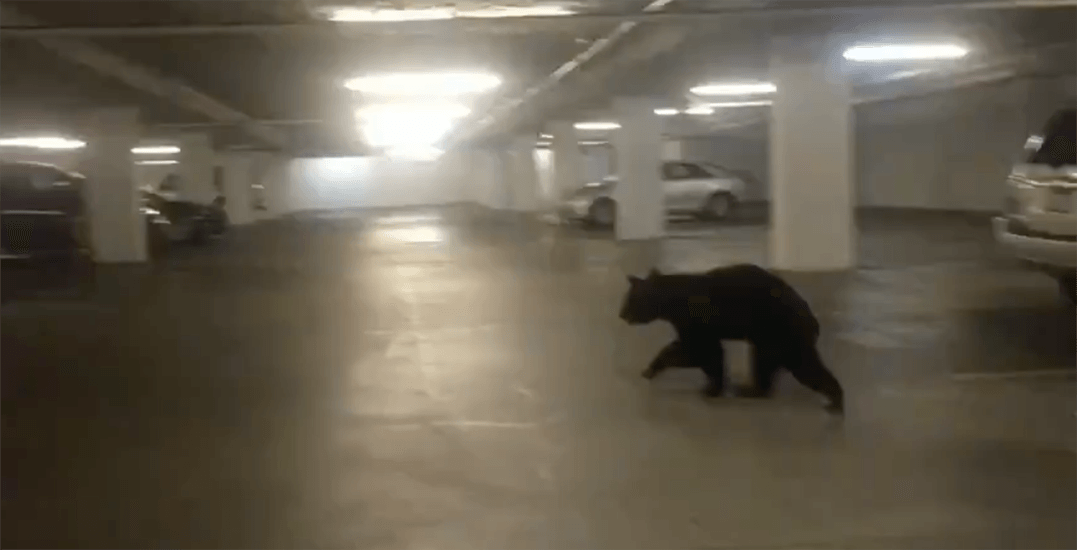 Shoppers at a Coquitlam mall were in for a shock after a young bear wandered into an underground parking complex. 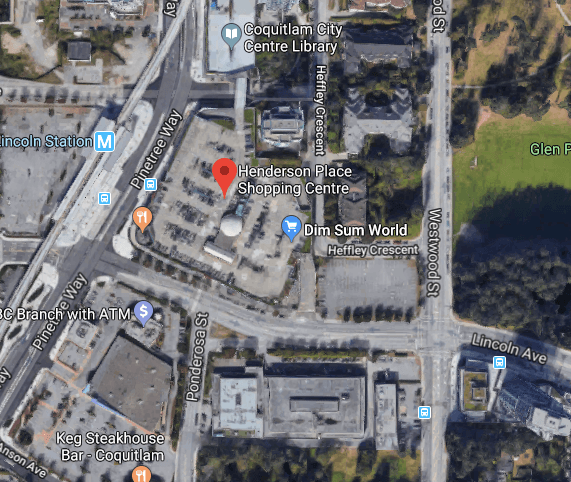 At approximately 3 pm in the afternoon, the male bear wandered into the underground parking lot via Pinetree way.

BC Conservation Services Officers, as well as RCMP, were quick to respond to the situation.

The bear wandered around the parking lot for some time but eventually, officers were able to corral the bear and safely tranquillize the animal.

Bear Wandering in a Coquitlam parking lot!!
Video from a friend~ pic.twitter.com/9XIxAweyuj

Todd Hunter, Sergeant Conservation Officer, comments that it took longer than normal for the tranquillizer to take effect.

“It took a little while,” he explained, “it was likely due to the heat, the stress of the bear, obviously in an environment like that it’s got no way out and nowhere to go, so it took a bit longer.”

Once the drug took effect, conservation officers made a plan of action and removed the bear from the parkade by 8 pm.

They kept the bear with them overnight and once they deemed that he was in healthy condition, he was transported and released to a “habitat away from people.”

“There was no [sign of] aggression or threatening behaviour towards anybody,” says Hunter.