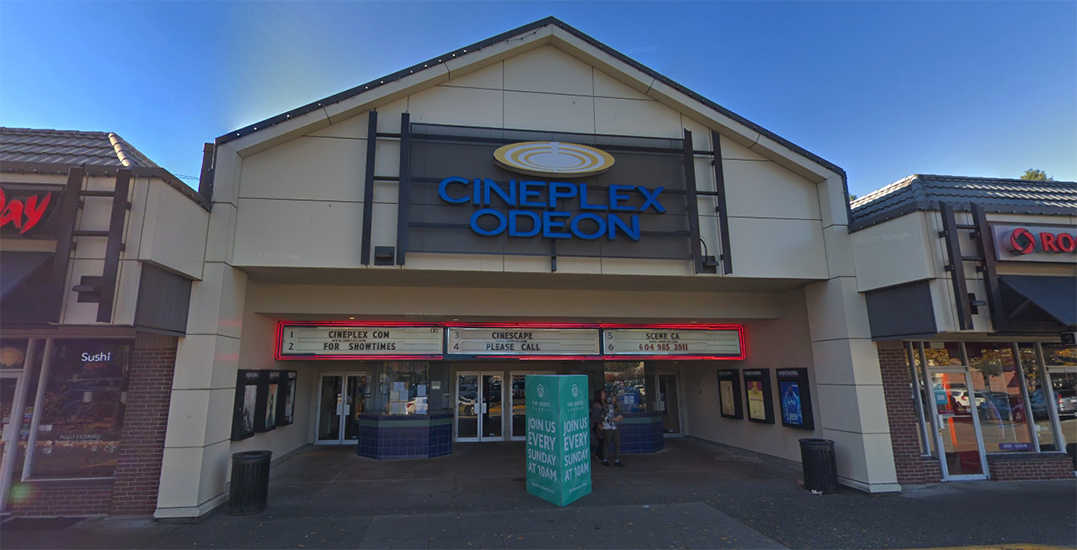 Sarah Van Lange, Executive Director of Communications for Cineplex, said that the company temporarily closed its network of theatres across Canada in mid-March.

And while other locations will reopen at a later date, Cineplex Park & Tilford will remain closed.

“We thank the community for their patronage over the years, and look forward to welcoming them at neighbouring Cineplex Cinemas Park Royal and VIP,” said Van Lange in an email.

The theatre was first opened by Cineplex Odeon in 1988, according to Cinema Treasures, and the oldest of North Vancouver’s two movie theatres.

Cineplex Esplanade, which closed its doors last March, opened in North Vancouver’s Lonsdale neighbourhood in 1990, prior to the opening of Park Royal’s massive new VIP theatre.

Van Lange added that Cineplex’s plans are to “repurpose the Park & Tilford theatre space” and that further details can be expected at a later date.

Editor’s note: A previous version of this article erroneously stated the theatre opened in 1998. That date was incorrect and the article has been updated to reflect the change.