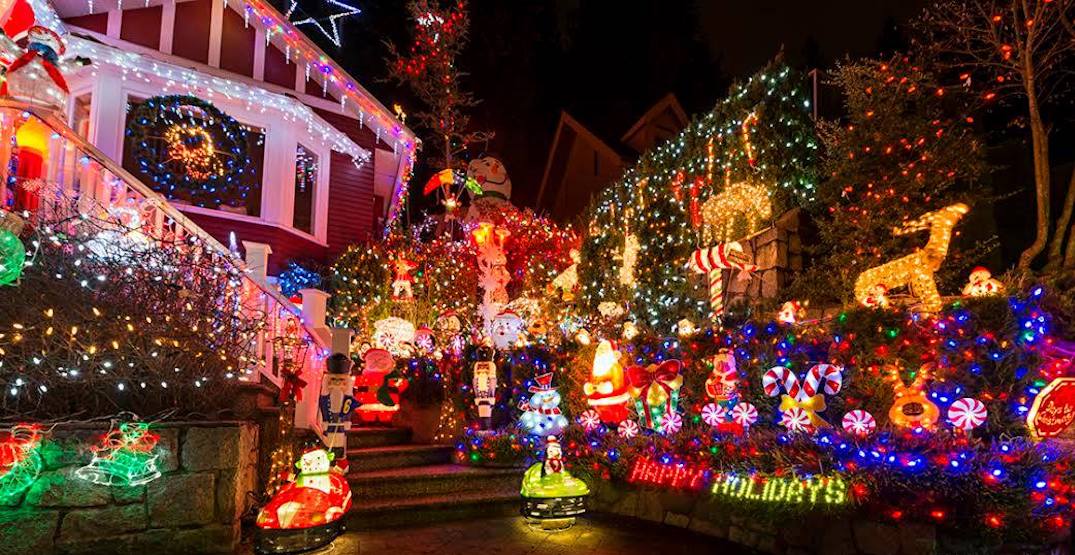 District staff had presented a recommendation to council to ban outdoor Christmas lights after 11 pm until the next day. This policy specifically applied to homes in single-family neighbourhoods.

“My view is that the community is not ready for it,” said Mayor Mike Little in reaction to the public outcry the proposal received when it was reported by media.

A staff report noted that the policy change was a result of complaints the district had received from residents, but councillor Matthew Bond emphasized that the municipal government received less than a handful of complaints over the past few years.

On Twitter, Bond went further, and called it a “foolish recommendation.”

The proposed policy change was made under a series of staff recommendations that sought various amendments to the standards and regulation changes in single-family residential zones, including other changes to the design of retaining walls, height of buildings, and nuisance noise. Council voted to push the report’s other recommendations to a public hearing.

As proposed, a ban on the late night illumination of Christmas lights would have been enforceable with fines.

Currently, Christmas lights in North Vancouver District are restricted to the period between November 15 and January 15.

Well, it took until 1030pm to get to it, but Council will unanimously support a motion to get rid of this foolish recommendation as swiftly as possible. https://t.co/RTkWaJOqck