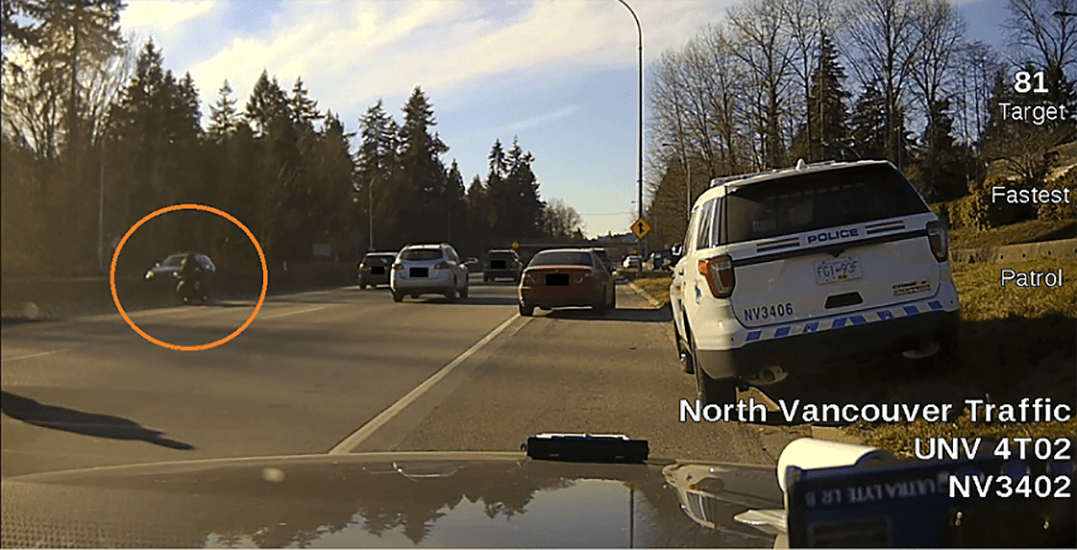 A North Vancouver motorcyclist has been charged after an incident that involved an RCMP officer being struck and injured.

The initial incident took place on Saturday, February 9, 2019. RCMP officers say they were conducting traffic enforcement in North Vancouver around the Westview exit.

Just before 3 pm, a black motorcycle was flagged down by police. The motorcyclist initially stopped but police say the driver accelerated and fled police via Highway 1, striking and knocking over a police officer in the process.

The officer was rushed to the Lions Gate Hospital shortly after. 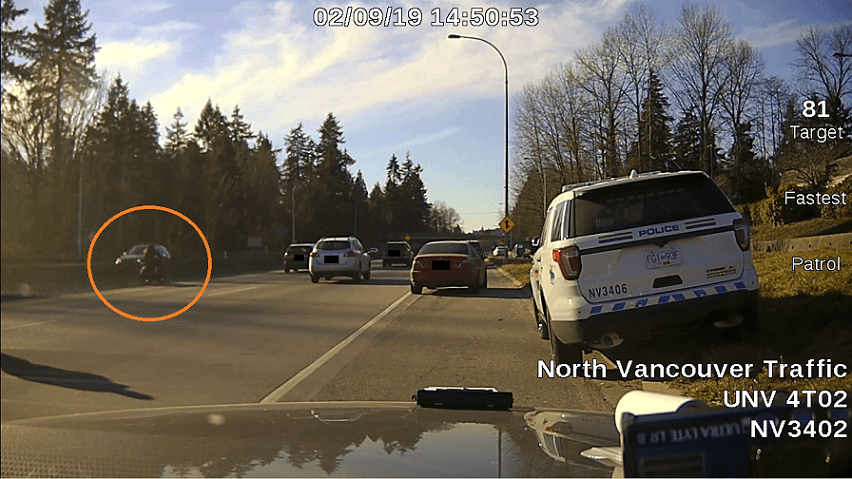 Now, 27-year-old Mark Daniel Webber of North Vancouver has been charged with one count of Obstructing a Peace Officer and one count of Dangerous Operation of a Motor Vehicle.

The injured officer, whose name is not being released, suffered a traumatic brain injury due to the incident.

He spent more than a month off work,” said Sgt. Peter DeVries, media spokesperson for the North Vancouver RCMP. “He wasn’t allowed to do any strenuous exercise and he had to be monitored closely.”

Fortunately, the RCMP officer is expected to return to full duties over the next several months.

Sgt. DeVries thanks the members of the public and the witnesses that came forward and helped in the investigation.

Webber will make another court appearance on May 29, 2019.