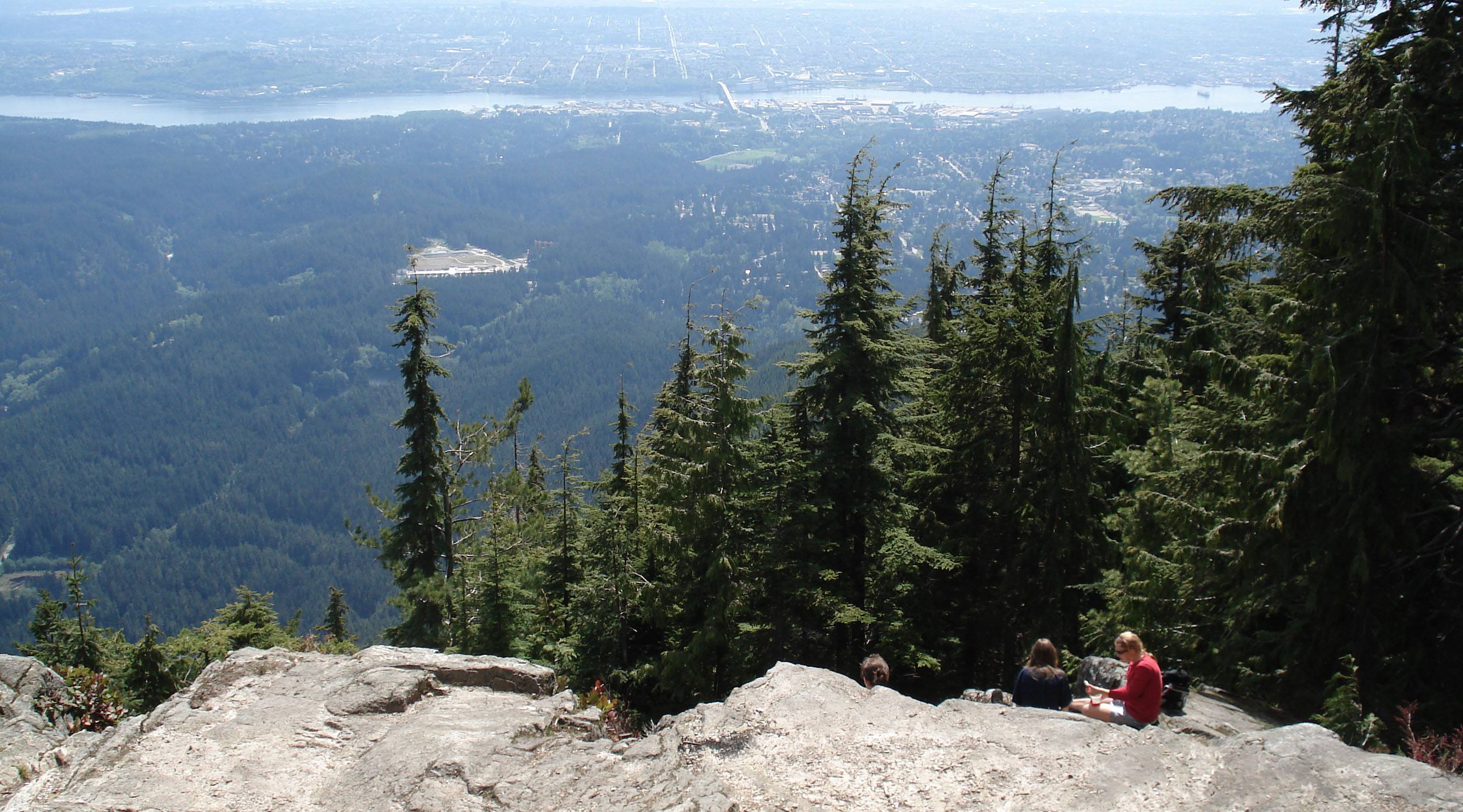 View from the top of Lynn Peak (Sancho McCann/Flickr)

Two members of the North Shore Rescue team were forced to overnight on the Lynn Peak trail with a man who got stuck coming down the mountain.

“He was hiking with a group of four other people, who had left the parking lot at 4:30 pm to hike up to Lynn Peak,” said Danks.

“On the way down, he got severe leg cramps.”

Danks said he has seen this before in people who are very dehydrated and not in good physical shape, so the NSR sent a doctor with a ground team in to help.

However, despite trying to rehydrate the man for an hour, the doctor was unable to get his energy levels up and mitigate the cramps.

This meant it was impossible for NSR to escort him off the mountain, and due to the late hour, they could not send in an air team either.

Danks said his friends were escorted out, and two members of the NSR team camped out with the man on the mountain, before he was airlifted out at 5:15 am on Tuesday. 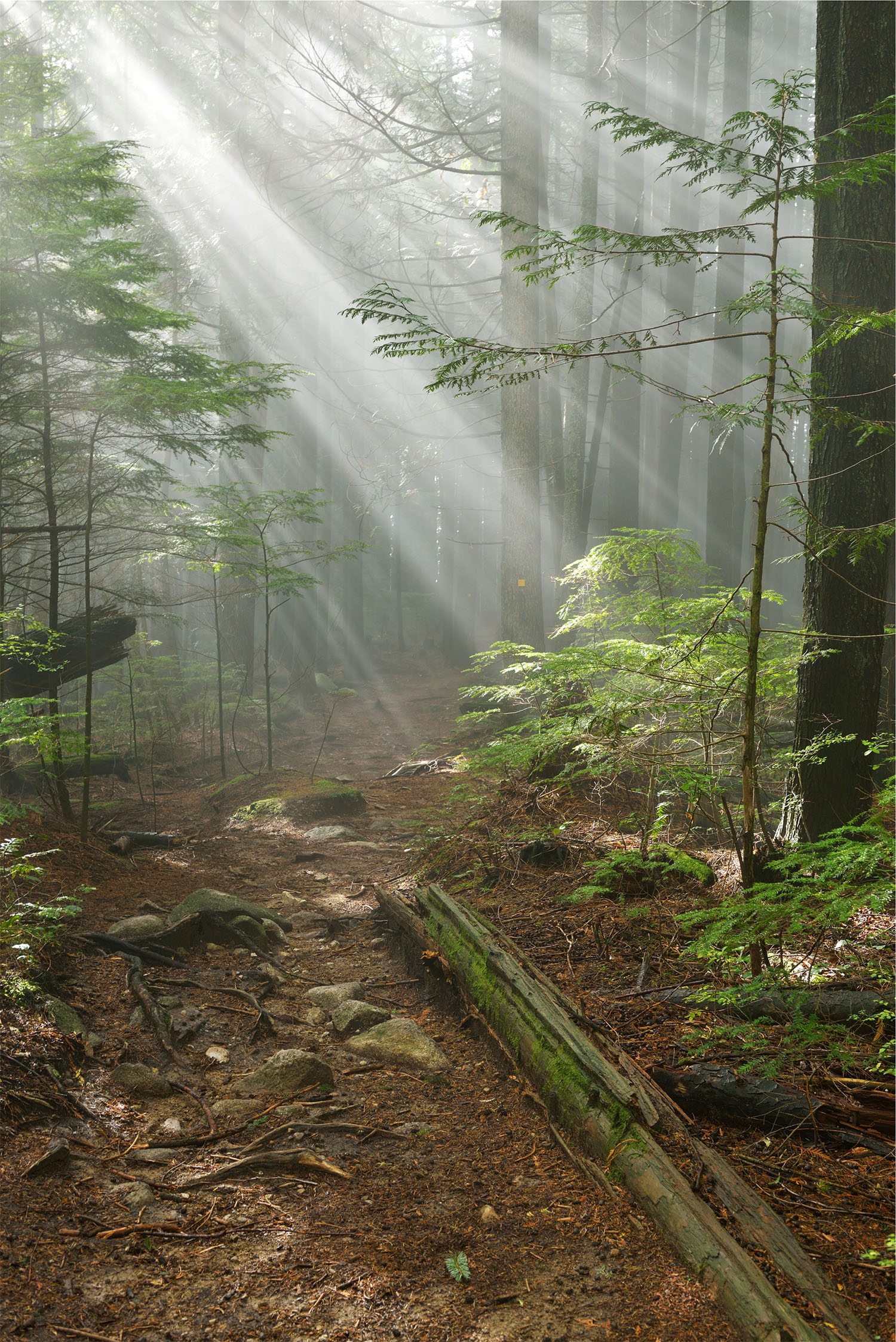 “A call like that is a huge strain on resources whenever we have to spend the night with a subject,” said Danks.

“But for us to evacuate them overland would take a huge amount of manpower, and we’re putting our team members at risk by doing that.”

Danks said it’s good to hike in a group, and the friends were moderately prepared with headlamps, but they were dressed in shorts, and didn’t have stuff to be out overnight.

The four-hour Lynn Peak trail is rated Intermediate on Vancouver Trails, which lists it as being a round trip of nine km, with 720 metres of elevation.

Danks said the man is now doing fine–it was all about the hydration and fitness.

He said it was similar to another rescue they carried out on Monday, after two women got stranded on the St. Mark’s Summit trail.

“They were hiking in an area above their fitness level, they were completely in over their heads in the terrain they were in,” said Danks.

Be prepared when you go on a hike, said Danks, and make sure you’re well hydrated.

“Keep your energy levels up, and make sure the hike is appropriate to your fitness level,” he said.

“And maybe start with something smaller first.”