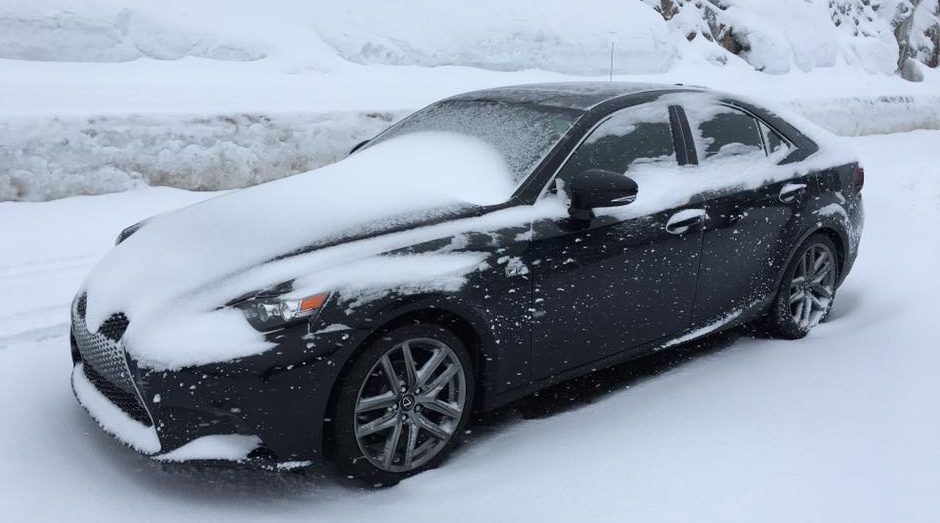 North Shore Rescue has confirmed that the missing person, Yao Gu, has been located safe and sound. Yao Gu was not lost, but became ill and left his car on Cypress.

North Shore Rescue has been activated to help find the owner of an abandoned vehicle on Cypress Mountain.

NSR activated for search at Cypress

The voluntary rescue service took to social media to announce they were involved with a search to locate the owner of a car with Washington plates, which had been left at Cypress Mountain’s downhill parking lot since Wednesday.

“The Lexus was driven up from Seattle on Wednesday afternoon by Yao Gu (18 year old male) of Seattle,” North Shore Rescue said in a Facebook post. “If anyone has information in regards to Mr. Gu or this car please phone WVPD – 604-925-7300.” 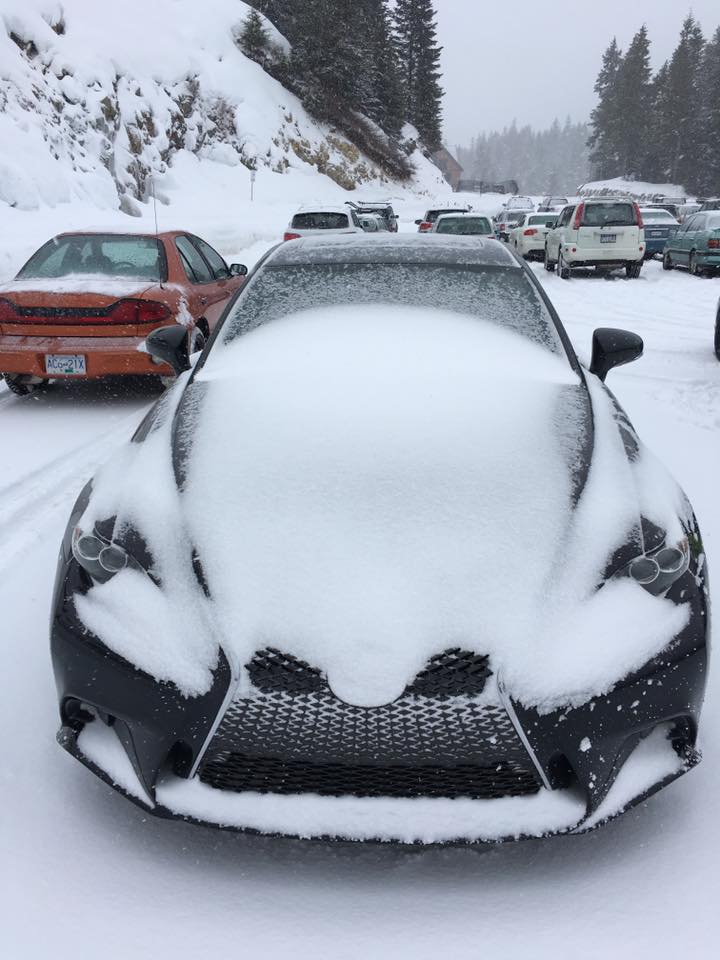 West Vancouver Police confirmed that foul play is not suspected, but the search continues to locate Yao Gu’s whereabouts.

The latest search of Cypress

North Shore Rescue’s latest activation comes just weeks after a search for a pair of missing snowshoers on Cypress Mountain was called off.

NSR and West Vancouver Police initiated a search for 43-year-old Roy Tin Hou Lee and 64-year-old Chun Sek Lam after the pair failed to return to their vehicle on Christmas Day.

Following an extensive effort that involved the use of two helicopters and ground crews, the search was eventually called off on December 31.