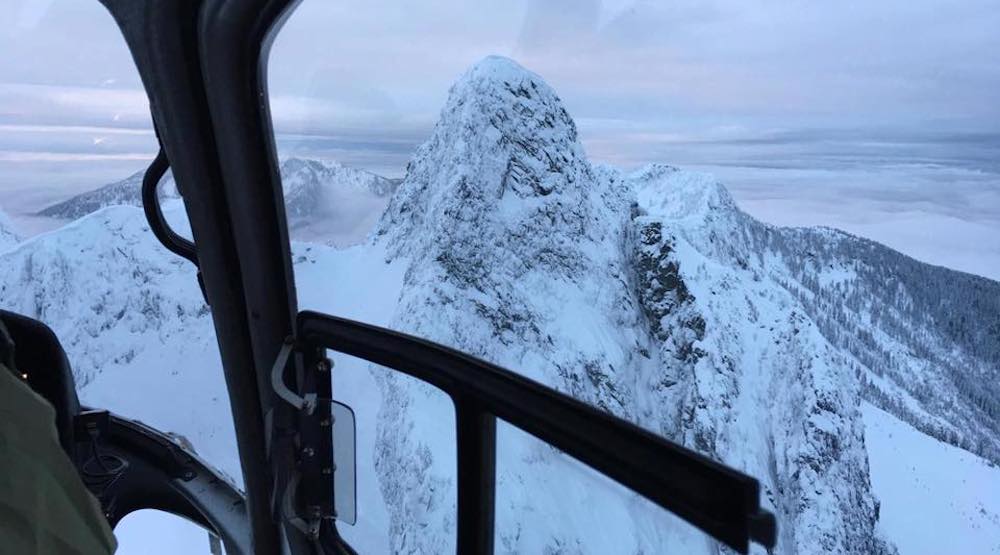 The search for a pair of snowshoe hikers who went missing nearly a week ago in the backcountry near Cypress Mountain on the North Shore has been suspended.

According to authorities, the decision was made jointly by North Shore Rescue and West Vancouver Police after it was determined that all areas that can be “safely and effectively” searched in the harsh winter conditions have been exhausted.

The search involved the use of two helicopters and ground crews within areas that had previously been inaccessible earlier this week due to weather and avalanche conditions.

“The risk to volunteers posed by further search operations can no longer be justified at this time,” reads a release.

Police were contacted late in the evening on Sunday, December 25 after a vehicle was found abandoned in a parking area after Cypress Mountain had closed for the day. An investigation was undertaken to find anyone associated to the vehicle and confirm their well being.

It was then determined that two Vancouver residents had failed to return from their snowshoe hiking trek: 43-year-old Roy Tin Hou, the driver and registered owner of the vehicle, and 64-year-old Chun Sek Lam.

The families of the missing men have been informed that the active search has been called off, but the missing persons investigation remains active.

Anyone with information that could assist search and rescue crews with the determining the location of the men is asked to contact West Vancouver Police at 604-925-7300.